Glazing contractor FGS has filed for administration, putting around 200 jobs at risk, Construction News understands. A notice of intent to appoint an administrator was filed by the firm, under its registered name of Facade and Glazing Solutions, on Friday and FRP Advisory were appointed administrators on Monday.

The company was created in June 2018 by US private equity firm CoBe Capital after it bought the glazing installation business of Glassolutions, owned by French company Saint-Gobain, for £1m.

FGS has not published any financial accounts, with its first set due by 21 March this year, but in July chief executive Craig McGilvray (pictured) said the company was on target for £50m turnover by the end of 2019 and expected to break even in 2020.

A Companies House filing shows that on 29 October 2019 FGS put up all of its property as collateral to secure a £1.5m loan from a company called Vanadium Investments, which was set up on 23 October. CoBe founder Neal Cohen is currently listed as the sole director of Vanadium Investments.

Since its creation, FGS’s flagship job has been installing glazing on the Stirling shortlisted Macallan Distillery on Speyside, Scotland in 2018 for Robertson. It also worked on the V&A Museum in Dundee. In 2019 it completed the curtain wall on a new student centre for UCL, which was also nominated for an architecture prize, and was working on the extension of Leeds Beckett University.

McGilvray, who took over as CEO last March after leaving Balfour Beatty, said in July the company was developing a plan to take it to 2025. The firm intended to expand its major and regional projects divisions along with its repair and maintenance operations, he said. In September the company took on nine new apprentices. 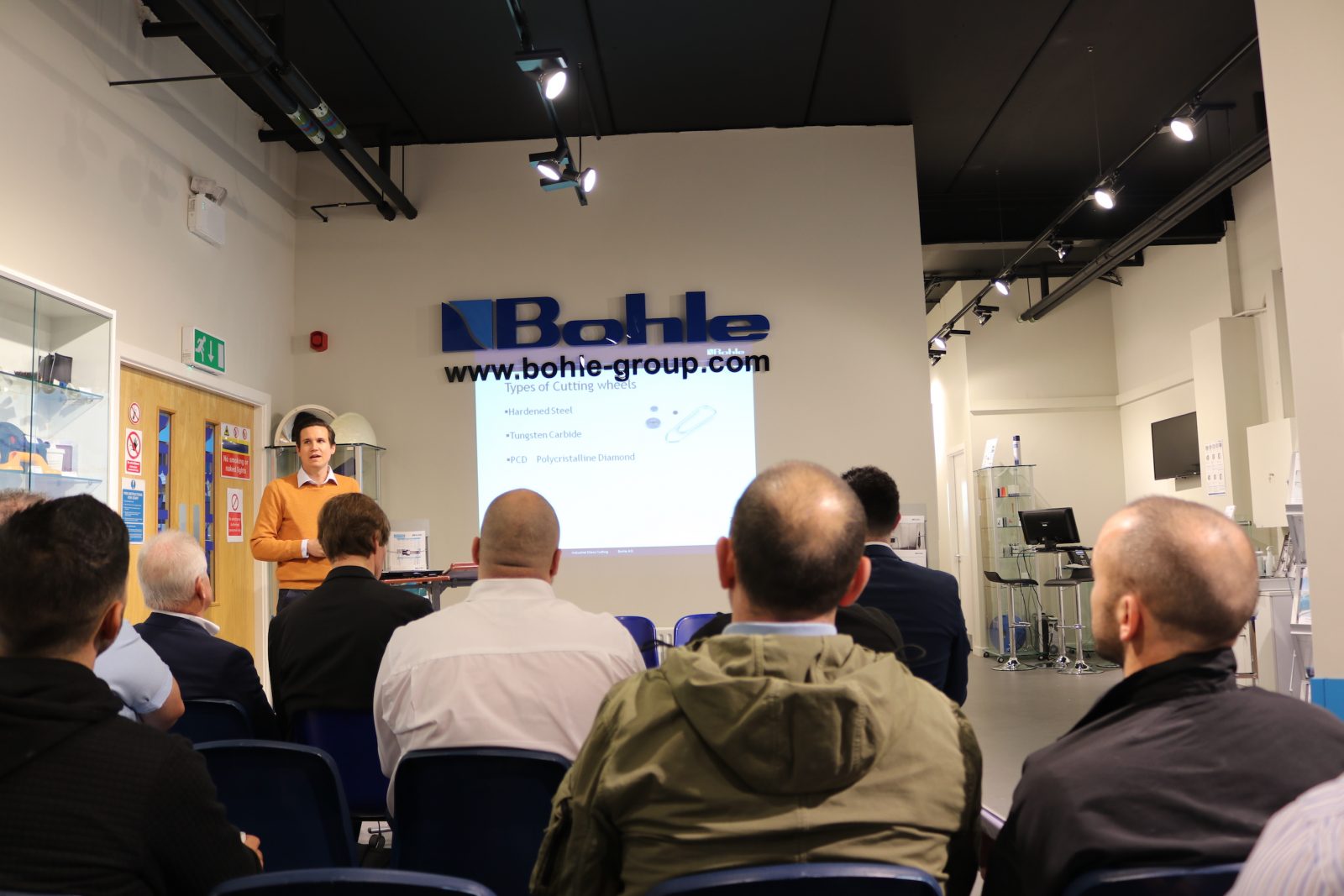 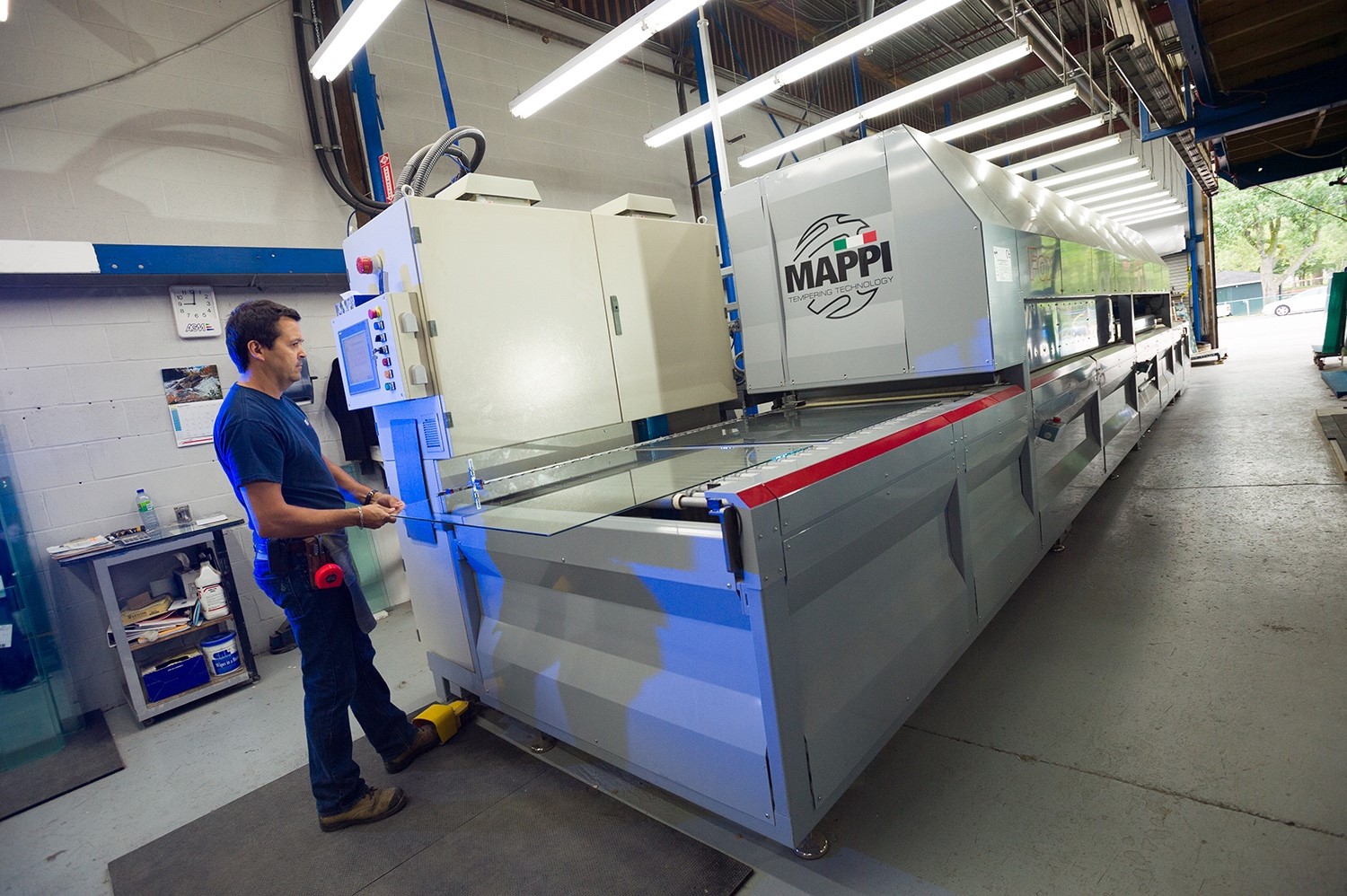 Mappi: How to be a leader in Canadian glass industry? Discover the recipe of Lepage and Mappi 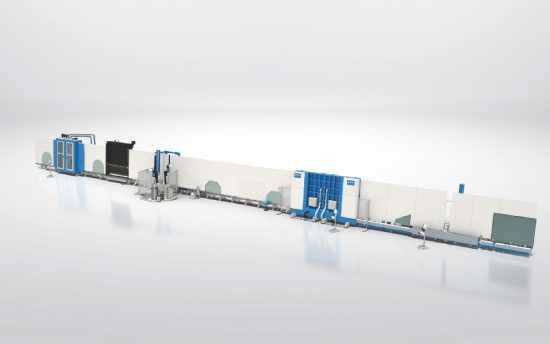