The use of low-iron UltraClear™ Guardian glass made the project look light and transparent.

It is never easy to harmoniously integrate a modern building with a historical fabric of an old town.

The PURO hotel in Warsaw, designed by the renowned JEMS Architekci workshop, proves that every success story begins with a good design and a careful selection of materials.

The glass by Guardian used in this project made it possible for the facade of the hotel to start a dialogue with surrounding tenements, allowing them to reflect their ornamental facades in its crystal surface.

Hotels from the PURO chain are usually associated with their original architecture, design and attractive location.

What sets them apart from standard hotel chains is their less formal atmosphere, unique body and interior design as well as a clear reference to the context of their location.

All PURO hotels are in line with the consistent brand concept and, at the same time, each one of them has its own individual character directly related to the place of its operation.

The Warsaw project was executed by one of the most renowned Polish architectural workshops – JEMS Architekci.

The office was faced with a challenge of matching a modern and comfortable building with its historical surroundings.

The key to success was a minimalistic facade with large, rhythmically distributed glazing.

A modern reflection of historical architecture

What distinguishes hotels by PURO is the fact that they are located in centres of large cities.

The hotel in Warsaw is located at Widok street, east of the most popular tourist hot-spot at Chmielna street.

The building needed to correspond with the surrounding historical tenements. Its outline was determined by municipal regulations.

Acting within the specified boundaries the architects created a modern, 7-storey body with a terrace on the 7th floor, offering its occupants a picturesque view of the centre of the city and the Palace of Culture and Science.

The white body of the building sets the background, blending with the urban landscape says architect Ewa Kozieł-Jurowska from the JEMS Architekci workshop

The front facade, facing North, visible mostly against light, has been deliberately stripped of its chiaroscuro effect. Unable to compete with the rich tectonics of the historical tenements located in the vicinity, it is smooth and very economical in its form – she adds.

The glazing has a tremendous influence on the appeal of the facade, not only because of the character they impart on it but also due to the reflection that was so important for the designers.

The glittering surface of the facade reflects the historical development of surrounding tenements with their sculpted facades the architect continues.

The vision of the architects was materialized with the use of Guardian SunGuard® SN 62/34 glass.

The investor chose an unusual combination of a solar control glass applied on the base of UltraClear™, glass which resulted in a great visual effect.

Low-iron UltraClear, glass is deprived of a green tint, providing a neutral appearance of the glazing and a perfect rendering of natural colours.

The philosophy of PURO hotels is founded on openness and relaxed atmosphere.

This is achieved predominantly by originally designed and vast common spaces such as the lobby, restaurant or bar where one can relax and enjoy their free time. The front facade is of equal importance.

Not only does this way the PURO hotel invite its guests – people visiting the city – but it also attracts the attention of pedestrians – people living in Warsaw. The perfectly transparent Guardian glass makes the stylish interior more visible, thus inviting passing people to come in.

In accordance with the rule that vast common spaces are the heart of PURO hotels the rooms are compact.

– The size of windows in rooms, their proportion, the height of the windowsill make the room appear larger and more spacious – says the designer. – Low-iron glass deprived of a green tint does not affect the perception of colours.

Natural light flooding the spaces is another aspect that is crucial for their positive vibe. It is important to mention, though, that large glazed spaces may lead to overheating of rooms. Guardian SunGuard SuperNeutral™ Glass provides high light transmission (Lt) and low total solar transmission coefficient (g).

Our constantly improved products may boast increasingly better parameters thanks to which they are great at lighting interiors, providing unobstructed view and great solar protection.

In currently Guardian’s offer, the equivalent of the glass used in the project (Guardian SunGuard SN 62/34) is currently SunGuard SN 63. This product offers increased selectivity, higher neutrality and light grey colour corresponding with global trends in the industry. 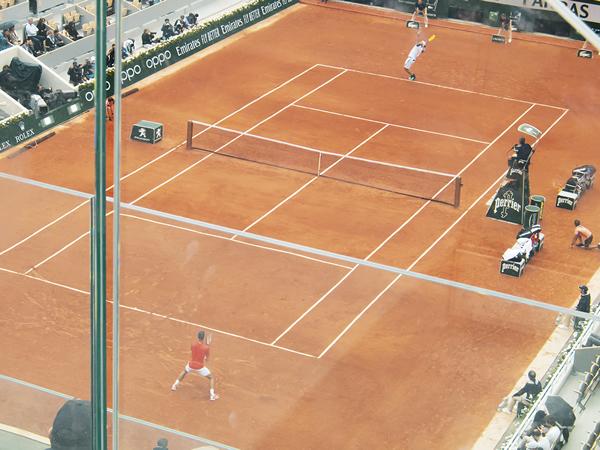 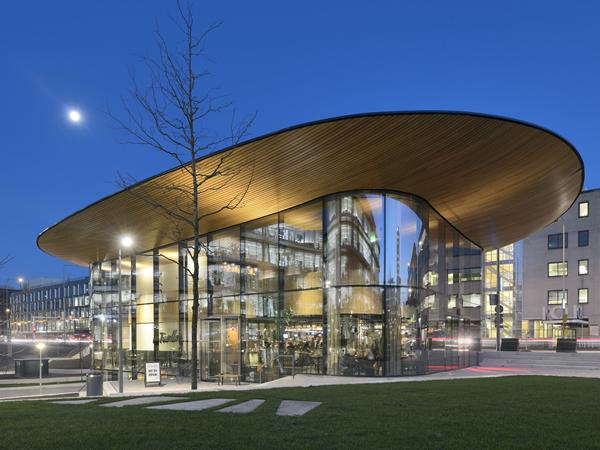 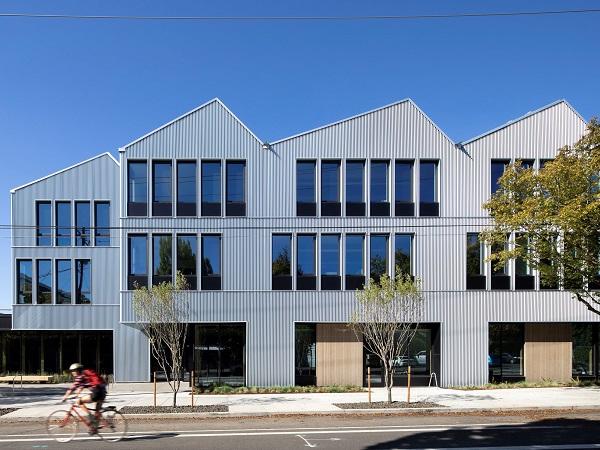