In the future, Hotlineglass will rely on SentryGlas® Xtra™ Ionoplast interlayers for special applications

Hotlineglass GmbH, based in Aachen, Germany, is one of the innovation leaders for heatable automotive windshields and passenger car glass with internal wire antennas.

The company was founded in 2005 by Hamacher Maschinenbau in Aachen, which, in addition to other high-quality special machines, has for decades also been designing systems that are now standard equipment in the glass-processing industry for special glass laminates in the automotive sector.

Hotlineglass GmbH produces PVB, EVA and, more recently, SentryGlas® ionoplastic films covered with heating fields on Hamacher machines for manufacturers of automotive or architectural glass. With diameters of 14 to 22 µm, the heating wires are laid in arcs or wave structures and remain almost invisible: the finished heated glass pane retains a light transmission of over 95 percent!

Until now, Hotlineglass exclusively used PVB films for these applications. “In the spring, we contacted Hotlineglass and asked the technicians to test SentryGlas® Xtra™ ionoplastic films as an alternative. These films are five times stronger and up to one hundred times stiffer than conventional glass interlayers and also offer other advantages,” says Ingo Stelzer, Senior Technical Program Manager from manufacturer Kuraray Europe GmbH.

Kuraray is the world’s only producer of SentryGlas® ionoplastic films. Numerous test series and trial installations, at Hotlineglass GmbH customers, have produced flawless results in this difficult market for vehicle glazing, which is characterized by high quality demands – especially in special construction. These include, for example, windshields for construction and agricultural machinery, industrial trucks, military applications with considerable requirements for explosion-proof glass (also bullet-proof), vehicles for rail transport and watercraft (yacht and ship building). It is here that SentryGlas® Xtra™ can bring its full range of product advantages to bear. Some Hotlineglass GmbH and Hamacher customers had already experimented with SentryGlas® films but have not used them on a large scale.

Applications in automotive and architecture

Applications do not have to focus on automotive and vehicle construction. For years, overhead glazing in cold regions, e.g. Russia or Scandinavia, has often been made with heatable glass to melt away larger snow loads and ice bumps. With the use of SentryGlas® Xtra™, the well-known advantages of structural films can now also be used for this type of glazing. The glazing can be dimensioned thinner and lighter and have a significantly higher residual load-bearing capacity in the event of any glass breakage. At the same time, it will have better edge stability and compatibility with joint sealants compared to superstructures using conventional films.

Hotlineglass GmbH produces antenna and heating foils in its three modern clean rooms, with a total area of over

1,000 m² – from series production for the automotive market to small prototype applications. All laminated films are delivered ready for customer assembly and can be used for automotive, railroad, aerospace, architectural or other specialized glass solutions.

Hotlineglass can cut film in any free CNC contour. The close cooperation and shared usable know-how with Hamacher-Maschinenbau makes it possible to serve even very special requests.

For wire, Hotlineglass mainly uses tungsten wire in diameters from 14 to 22 μm in production, thicker wires are possible. Hotlineglass also produces copper wires – these even up to thicknesses of 40 μm. Busbars are used in various designs from six to twelve millimeters wide.

Commenting on further cooperation with Hotlineglass, which Kuraray describes as “young, innovative, flexible and reliable,” Ingo Stelzer says: “In parallel, we also carried out application trials in our technical center in Troisdorf near Cologne and came up with similarly promising results as those from Hotlineglass. It was agreed to fulfill further customer orders with SentryGlas Xtra™ ionoplastic films and to demonstrate the advantages of this glass interlayer to Hamacher’s machine customers. We are already in an intensive exchange with the Deputy Managing Director of Hotlineglass, Sebastian Wicka, to define and advance innovation and further development perspectives and opportunities. This field still holds some potential!” 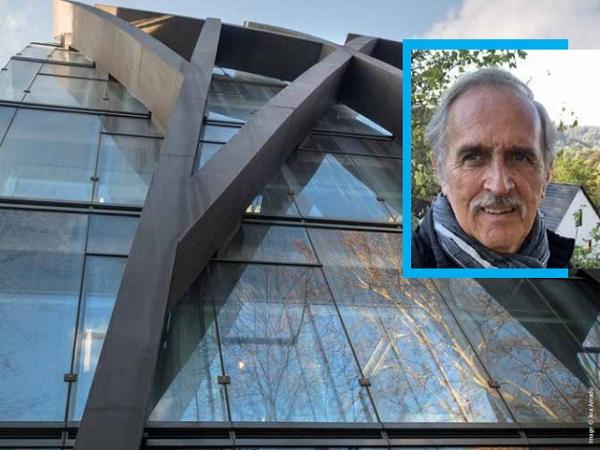 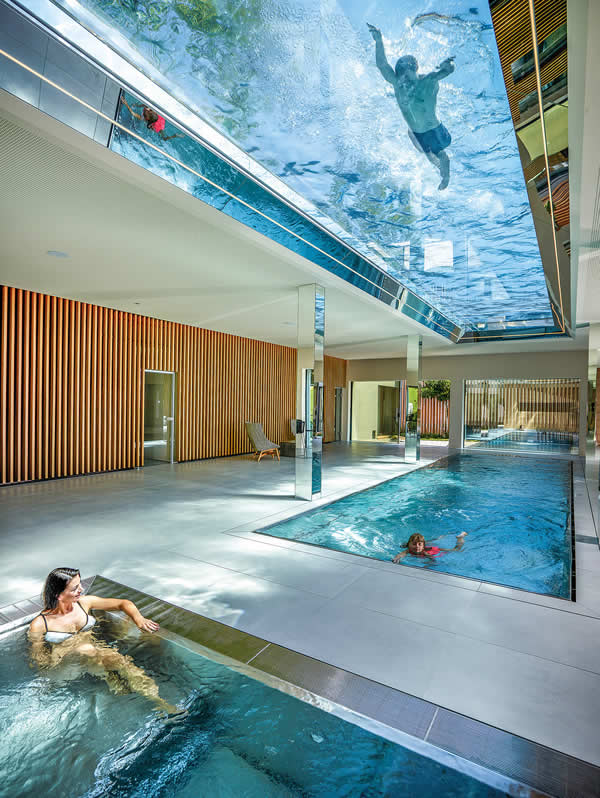 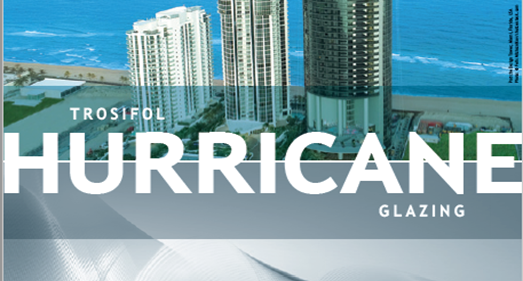 A new brochure of Trosifol has been published