181 Fremont, a 57-story office and condominium tower sheathed in Solarban® 70 glass by Vitro Architectural Glass, was named San Francisco’s top building of the decade by the San Francisco Chronicle.

Calling it “the people’s choice,” John King, the newspaper’s urban design critic, said the building’s signature sawtooth façade “hints at the old-school swagger that made skyscrapers fun in the first place.”

While King praised the building’s engaging appearance—Manus Heller Architects created the sawtooth pattern to serve a more vital purpose—which was to help make 181 Fremont the most resilient tall condominium structure on the West Coast.

Jeffrey Heymann, vice president of Benson Industries, said the complex design required each IGU to be modeled in three dimensions so the connections and milling for each unit could be studied in-depth. Getting the right fit for each angle in the curtainwall took several months, but the effort helps ensure the structure will withstand seismic events up to 8.0 magnitude. The design also disrupts airflow, which reduces the impact of wind forces on the building’s upper floors.

Hartung Glass heat-treated and laminated 1,500 IGUs, including up to 800 in large sizes ranging from 58-by-125 inches to 58-by-144 inches. Chuck McMullen, senior account manager for Vitro Glass, said that the large triangle units were the most difficult to manufacture. “When they were heat-treated, the sharp edges of the triangles tended to curl at the points. There were also many different-sized triangles, so as the building rose in height, the panel sizes would change,”’ he added.

Benson also designed the sealant joints between the glass and aluminum framing to be a half-inch larger than usual, which ensures that the glass will never touch the curtainwall framing even at the most extreme level of seismic racking.

As the first building in San Francisco to achieve LEED®-certification at the Platinum level, 181 Fremont also is a model of energy efficiency, due in large part to the use of Solarban 70 glass. With visible light transmittance (VLT) of 64% in a standard one-inch IGU, Solarban 70 glass delivers a solar heat gain coefficient of 0.27, which makes it ideal for balancing demand for both daylighting, views and energy efficiency.

To learn more about Solarban 70 glass or to find a member of the Vitro Certified Network, visit www.vitroglazings.com or call 1-855-VTRO-GLS (887-6457). 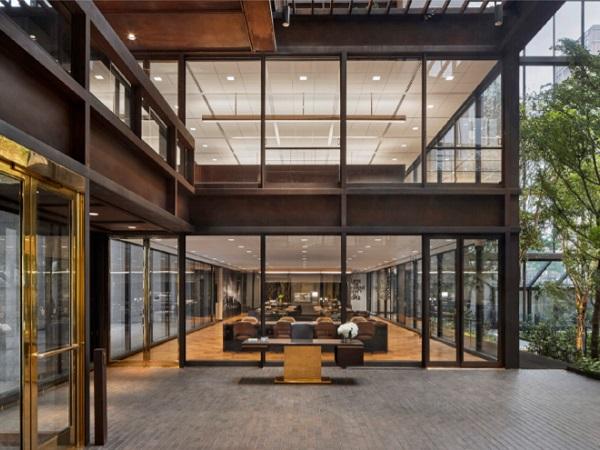 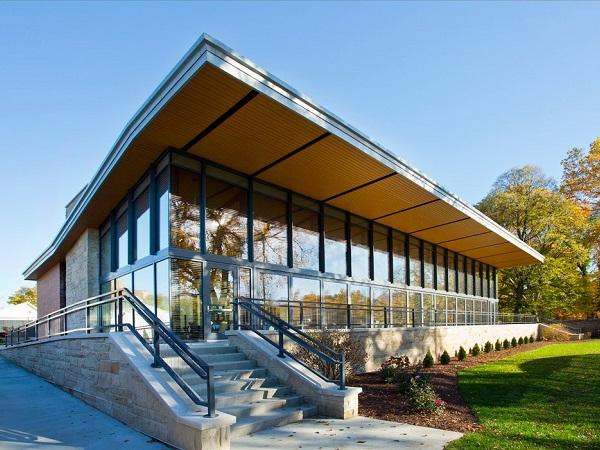 Continue with Facebook
Continue with Google
Glaston: proposal for composition and remuneration of the Board of Directors
Glaston: 2019 Financial Statements Bulletin will be Published on 11 February 2020
Comment