At this year’s Christmas party there was reason to be happy: The company August HORN® was founded in 1884 and the new HORN® companies have existed for 20 years, i.e. since 1999. Now, in the year 2019, 29 employees from then stayed with the company. These long-time employees, who make up the backbone of HORN due to their concentrated know-how, were solemnly honoured for their commitment to the company.

“HORN is a supplier of melting technology for the glass industry. With our innovative products we care about our environment and our employees. Our employees are our greatest asset when it comes to bringing glass into everyday life,” emphasizes Stephan Meindl, CEO and MD of HORN. “For this we have to say thank you.“ After his opening speech, Meindl started with the honouring of employees who have been part of the HORN family in Plößberg for 10 or 20 years.

Guest of Honour Maximilian Sollfrank (President Foreign Units), former employees, pensioners and colleagues from the Czech Republic were welcomed separately by Meindl. A total of 37 jubilarians were honoured for their 10 or 20 years of company affiliation and received a certificate and a small gift.

You may also be interested in reading
Northglass Won the "National Speed Skating Hall" Outstanding Sub-Supplier! 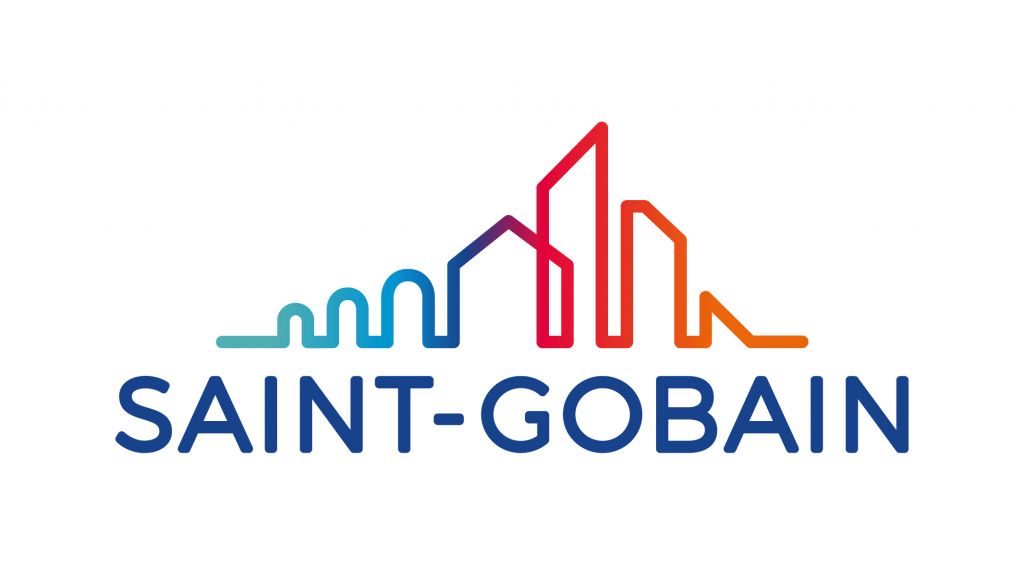 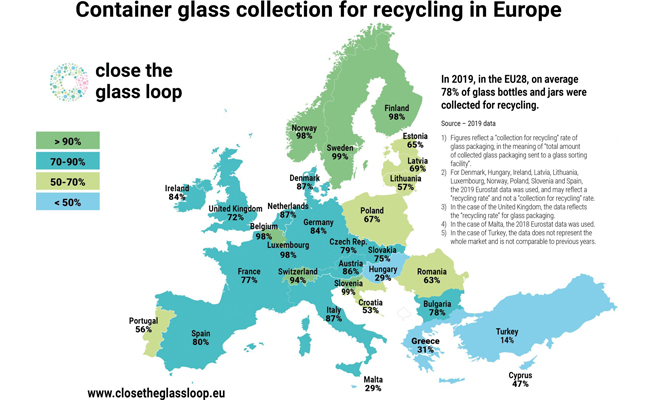 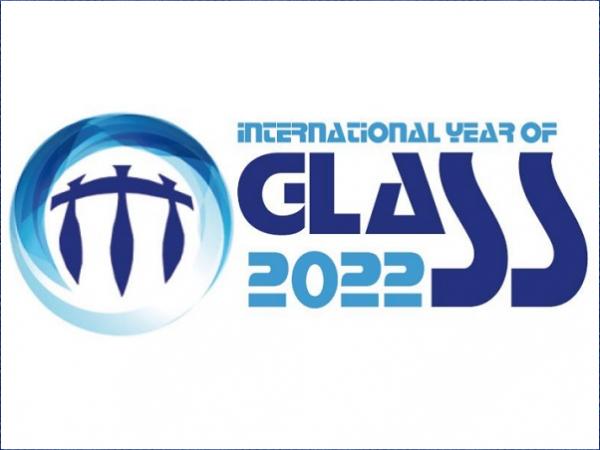 United Nations Approves 2022 as the International Year of Glass

Continue with Facebook
Continue with Google
Glaston: Future enhanced remote service based on IoT data
Bosch enables the next generation of smartglasses
Comment