Fabricating committee discussions, along with codes and technical reports, wrapped up the National Glass Association’s (NGA) Annual Conference yesterday in La Jolla, Calif. During the sessions, code consultants Tom Culp and Thom Zaremba updated the group on a number of recent code changes and updates, as well as future developments, among various other presentations and reports.

Zaremba provided a school security update as part of the protective glazing segment of the Fabricator Committee meeting. He said there is some codes and standards activity taking place, but it’s moving slowly. While school shootings often get much of the attention, Zaremba explained that the number-one place active shootings occur is in businesses. He said while the number of shootings continues to rise, the building code bodies working on these issues are confronting some problems. Specifically, is it possible to prescribe how buildings should be built in order to confront an active shooter?

“Every time you try to enhance security it’s more difficult for first responders to get in or occupants to get out,” said Zaremba.

The only real standard that currently exists is NFPA 3000, and that is not related to building design, but rather how the building communicates with first responders and others who respond to these situations.

Zaremba said that what could ultimately happen is that the International Code Council decides it needs a separate code for active shooter situations, much as it did when it developing the Wildland-Urban Interface Code in response to wildfires.

During the fire-rated glazing meeting, Devin Bowman with Technical Glass Products, gave a presentation on versatility of fire-rated glass products. He provided an overview of the use and testing related to fire-rated glazing products, and also discussed some of the challenges the products face. For example, one challenge is the increasing congestion and urbanization in cities such as New York. He explained that as buildings get closer together and taller, lot line protection becomes a concern. In fact, he explained that the New York City Department of Building implemented stricter lot line fire-protection standards in 2015, and that fire-rated glazing systems with narrow profiles can meet lot line protection requirements, as they can complement overall design schemes.

Also part of the fire-rated glazing segment, Zaremba reported about Chicago’s adoption of the International Building Code (IBC) and some of the fire-rated glass implications. He explained that Chicago amended the IBC before adopting it and eliminated sprinkler corridor trade-offs for E occupancies (for all occupancy loads) and R occupancies (for occupancy loads less than ten). As a result, these applications must have a fire-resistance rating with or without sprinkler. This, he said, will increase the amount of fire-rated glass sold in Chicago by an enormous amount. The city, he said, is taking a leap forward in fire-rated glass in its schools.

Zaremba also gave an update on Canada’s efforts to remove wired glass from its safety glazing standard, with a new one that will be modeled after ANSI Z97.1 in the U.S. Zaremba said the new edition will likely be finished by the end of 2020, but probably not published until 2021.

As part of a codes update, Culp gave a report on a number of changes and developments in the energy codes. He said ASHRAE 90.1 was published in October without any reduction in window area. Some additions include new commissioning requirements, which include more focus on air leakage.

He explained they are already working on the 2022 version of ASHRAE 90.1, and one possible inclusion could be a new prescriptive requirement for a minimum amount of on-site renewable energy on all new buildings or building sites; a vote on this will take place in about two weeks. He added that there is also a second draft of thermal bridging requirements in the works. This affects detailing at the window/wall intersection, as well as sunshade attachments. A vote may take place in about two weeks as well, followed by public review in the spring.

In addition, the International Energy Conservation Code (IECC) is finalizing its 2021 version. On the commercial side, there has been a lot of alignment with ASHRAE 90.1-2019 in areas such as commercial fenestration requirements, an updated climate zone map, increased and improved daylighting, air barrier commissioning as well as opportunities for vacuum insulating glass. Culp added that one thing IECC has that ASHRAE does not is a point system that gives credit for photovoltaics, better windows and tighter air leakage.

Speaking of the green code, efforts are in the works to finalize the 2021 International Green Conservation Code (IgCC)/ ASHRAE 189.1-2020. A second draft, he said, did call out a requirement for minimum views in offices, classrooms and patients’ rooms. This will be going out for public review in the spring.

“This is based on what we’ve been preaching … the health and wellness of the occupants,” he said.

On a final note, Culp added that California is also in the process of updating its Title 24 code.

The NGA’s next meeting will be the Building Envelope Contractors Conference, March 1-3 in Nashville, Tenn. 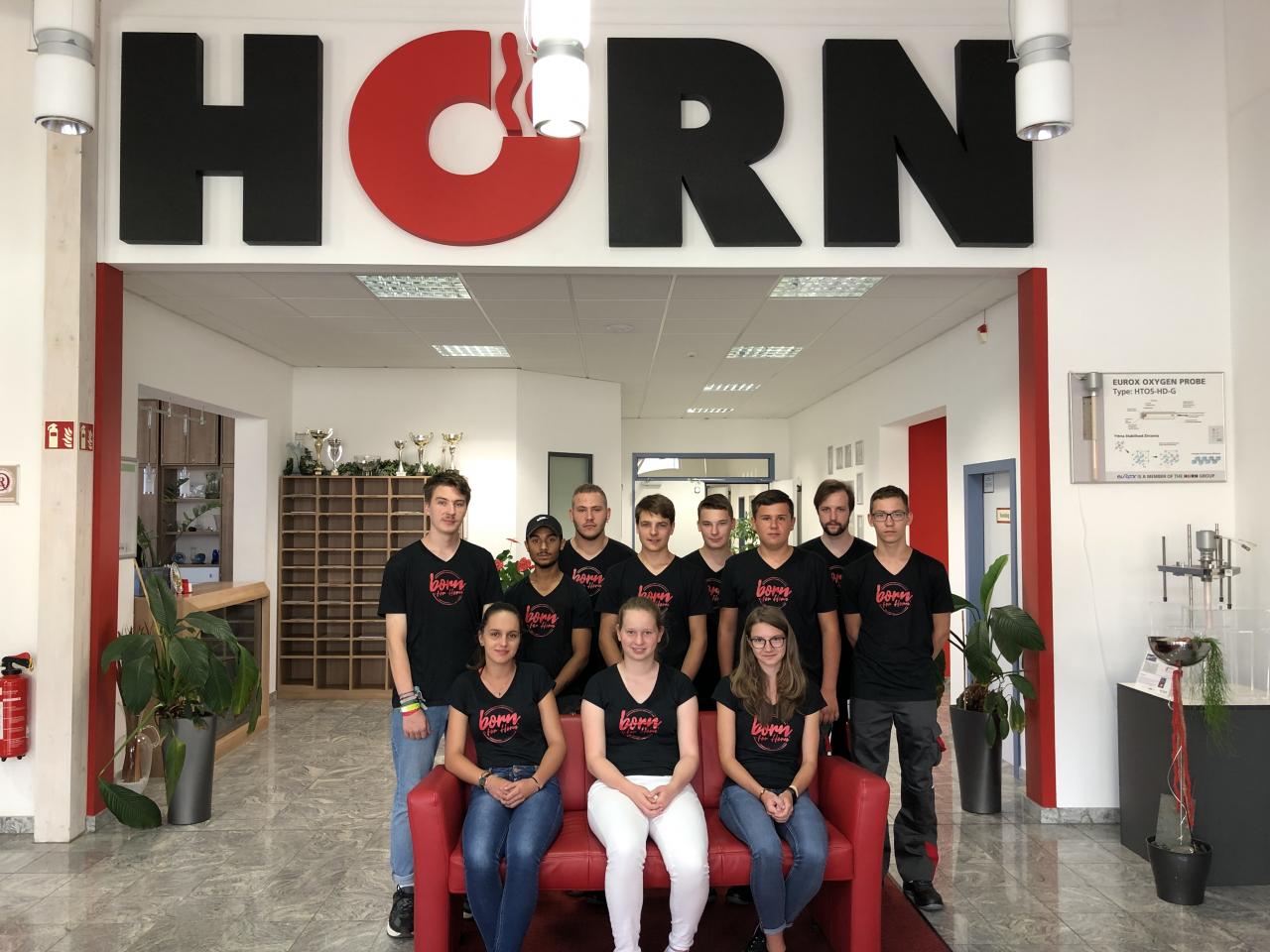 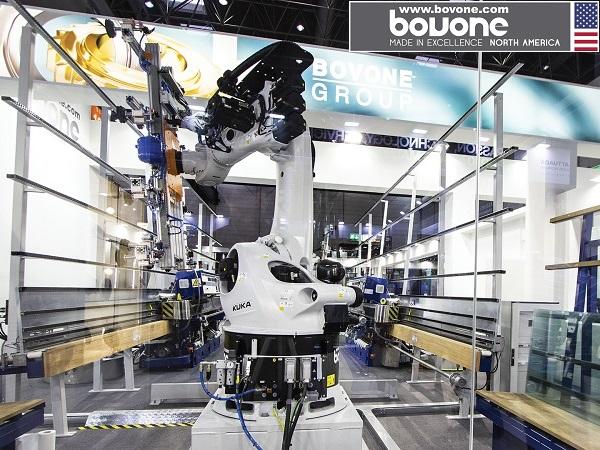 Bovone opens new branch in the US