Fuyao Glass America has agreed to pay $1.3 million to a group of current and former workers — and their attorneys — who sued the company over the auto glass manufacturer’s scheduling and work conditions.

After more than two years in the courts, a settlement has been reached in an overtime pay case involving Fuyao Glass America—the company has agreed to pay $1.3 million to a group of current and former workers.  The proposed settlement filed on Monday covers all wage and hour claims (including related claims for attorneys’ fees and costs), settlement administrative costs, employer and employee tax withholdings, according to court documents.

“The Parties’ agreed Settlement is a result of contested litigation. The lawsuit was resolved only after the Parties engaged in months of hard fought discovery and settlement negotiations,” according to court documents.

Lead plaintiff Julia Staggs filed the initial complaint in June 2017 alleging the manufacturer refused to pay her, as well as other employees, overtime wages due to the defendant’s automatic meal break deduction policy. According to past court documents, the former employees claim all hours worked over 40 were to be compensated at a rate of time-and-a-half. 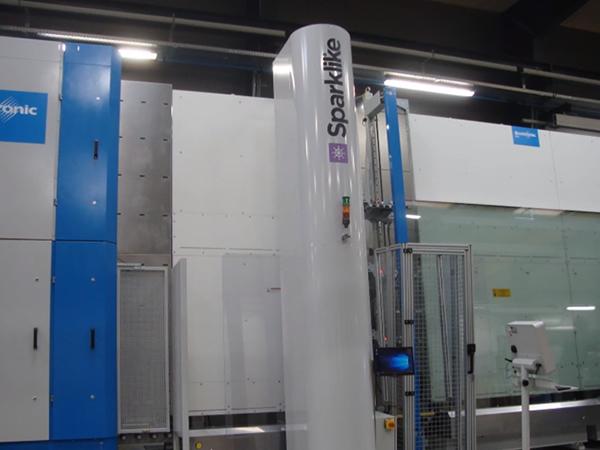 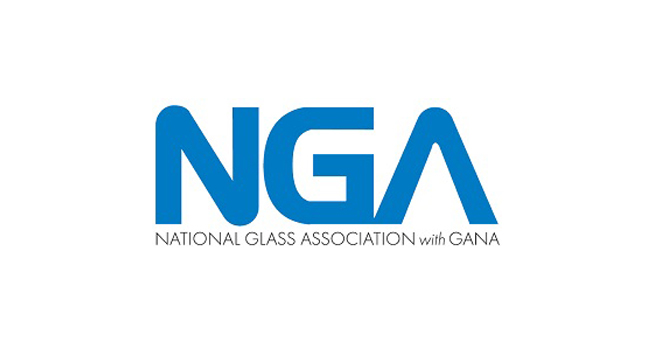