Security at your fingertips

Biometric systems are constantly improving: a new scanner from innovator DERMALOG can read both fingerprints and electronic IDs for the first time. What’s it made of? CONTURAX® glass from SCHOTT.

Brunei was one of the first nations in the world to introduce an electronic ID card integrating digital fingerprints. Arrivals in and departures from Singapore are recorded by fingerprint. 24 banks in Nigeria use fingerprint and facial recognition. Thousands of refugees in Germany have been registered with fingerprint scanners.

These examples are just a few of the more than 200 from 80 countries with two things in common: they’re using digital biometric authentication to verify identity, and the technology is coming from the same company – Hamburg’s DERMALOG. The pioneer in biometrics solutions development has been fueling technical progress for over 20 years and today is the largest German supplier in a future market.

Biometric recognition grants access control to smartphones and PCs, and with electronic identity cards simplifies law enforcement, election registration and payments. Studies predict that passwords will be a thing of the past in a few years. Indian market and biometric analysts expect the biometric system market to increase from USD 10.7 billion to USD 32.7 billion from 2015 to 2022.

Such opportunities also invite challenges. The biometric technique is only convincing with flawless, fast detection. This is where DERMALOG specialists excel. Their AFIS (Automated Fingerprint Identification System), for instance, based on independent TÜV analysis, uses a special modular server platform (standard blade server) to compare nearly a billion fingerprints per second. A world record without sacrificing accuracy. AFIS integrates other applications such as iris and facial recognition to achieve highly secure multibiometric software solutions. DERMALOG hardware such as scanners and e-gates for automatic access control also offers individual and comprehensive solutions for large database applications. “We are a developer, manufacturer and system integrator at the same time and see ourselves as leaders in innovation,” sums up DERMALOG Managing Director Günther Mull.

The company has now developed the world’s first scanner that can read fingerprints as well as e-passports, signatures, tickets and barcodes on the same scan area. It also enables instant comparison with fingerprints stored in the passports’ RFID chips. “Our all-in-one scanner VF1 combines two devices in one and is particularly well suited for border controls, banks and e-gates,” explains DERMALOG engineer Felix Lüers. A computer-aided manual, for instance, walks users through correctly placing their fingers, which are recorded in seconds – automated self-registration without any staff. Sensor technology enables live detection, preventing mistakes and deceptions and literally ensures safety to the fingertips.

The optical system with high scan resolution uses CONTURAX® glass from SCHOTT for homogeneous illumination of the touchsurface. A wise choice, says Felix Lüers: “The glass offers big advantages over other materials like plastic: it’s scratch-resistant, highly transparent and durable in UV and IR light radiation and temperature-resistant to heat development in LEDs.

Production quality and dimensional accuracy are also required to support the device’s necessary measuring accuracy. “These are all strong messages for SCHOTT account manager Dietmar Katlun: “Once again, we are fascinated by the technical applications that our decorative glass makes possible.”

The lighting unit of DERMALOG’s optical fingerprint and document scanner VF1 initially consists of a printed circuit board with three LED types. These radiate in a spectral range from ultraviolet to near-infrared, bandwidths which allow security features to be optically read from electronic ID cards. Two glass components from SCHOTT above the LEDs ensure homogeneous illumination. A frosted glass diffuses the emitted light, which is then broken by two overlying cylindrical collecting lenses made of CONTURAX® profiled glass. Light rays finally hit a prism whose surface forms the touchpad for fingers or e-passports.

More reliable: biometrics of the future

Biometrics, the science of measuring and analyzing biological characteristics, is considered much safer than PIN numbers and passwords. But is that correct? The European Chaos Computer Club seemed to prove the opposite when it hacked fingerprints and irises of German politicians in 2014.

However, the safety and reliability of biometric procedures increase with the quality of biometric features and comparison data, the performance of the sensor and the computing capacity of the system. System manufacturers are also working on live recognition in features to foil forgery. Functioning live tests already exist for fingerprints, irises, faces and veins. High-performance sensor technology and special software, for example, detect the smallest movements and other living signals or detect non-living materials. The effort focuses on machine learning processes. “We’re heavily focusing on these topics to remain at the forefront of accuracy and speed, and to be compliant with current standards such as ISO/IEC 30107,” says DERMALOG developer Daniel Hartung.

Multibiometric procedures also boost security. Several features are simultaneously measured and compared, including fingerprints and irises. But the future could also belong to features considered “forgery-proof.” Methods are already being tested that recognize individual movement patterns such as walking speed, lengths of strides and hip movements. And that’s only the beginning: research is also underway on features such as DNA, body odor and salinity.

914,959,533 fingerprints can be matched by DERMALOG AFIS (Automated Fingerprint Identification System) within one second. This was measured with a standard blade server in late 2016 by German testing institute SGS-TÜV Saar. 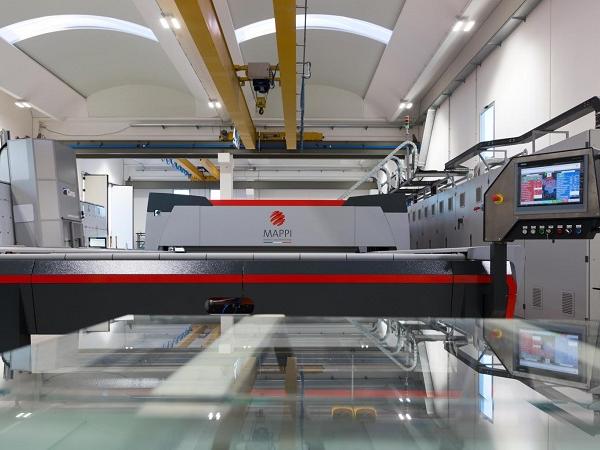 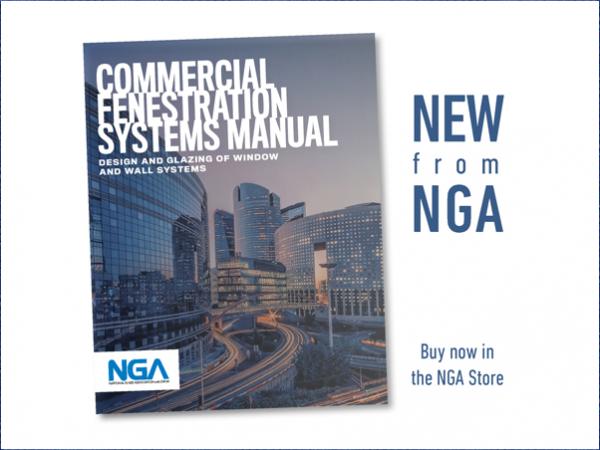 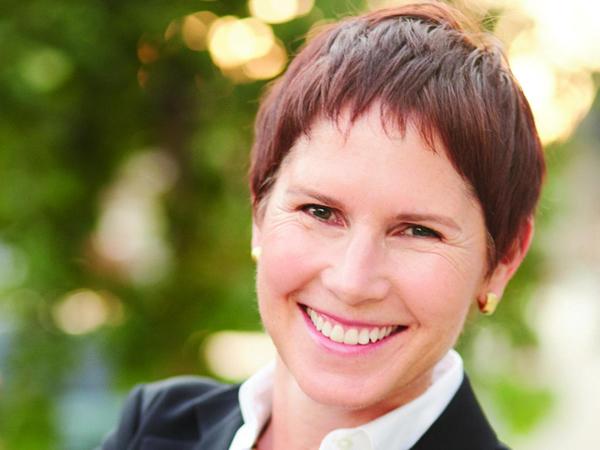