Vitrum is the first time that HEGLA will present a new heating technology that accelerates the automatic cutting of laminated glass by around 20 percent and significantly reduces the risk of delamination by applying heat locally.

Scoring, breaking, heating and separating is the tried-and-tested rule of thumb used to describe the mechanical separation of laminated glass.

The Beverungen-based mechanical engineering company HEGLA, which specialises in the glass industry, is currently demonstrating that it might be worth taking a closer look at, and even improving, procedures of this kind – even if they are already considered mature.

The heating time is reduced to less than half thanks to the diode laser heating now in use. In future, this method could replace the conventional infrared tube as a heat source, especially in series production.

Once the film has been heated, it can be drawn up to form a small gap in the score-and-break area of the pane laminate and then automatically separated by a knife passing through it.

HEGLA was very satisfied with the results achieved on the RapidLam cutting system as the technology carrier. As a result of the new heating solution, productivity – measured in cuts per hour – increases by an average of 20 percent in a system that is otherwise the same.

“With our new process, the cutting process sequence itself remains unchanged,” explains HEGLA Managing Director Dr Heinrich Ostendarp regarding the development approach for the heating system.

“Instead, we use the diode lasers to intensively heat the film exactly where it is needed, concentrate the thermoplastic heating even more precisely on the cutting area than before, and thus significantly reduce processing time,” says Dr Ostendarp.

In the new process, the diode lasers are arranged in a row on a swivelling strip. The diodes generate a laser beam that oscillates longitudinally while applying power evenly to the film between the two opposing score marks.

The advantages of laser diode heating come not only from shorter processing times and the ability to significantly increase the throughput of laminated safety glass systems on the same production area. Dr Ostendarp also describes a positive effect on the edge quality achieved with this process: “Due to the short-term, concentrated energy input limited to a narrow line, the laminated safety glass film and the glass at the edge of the laminate are significantly less heated and stressed.

In structural glazing in particular, and for all applications in which the glass edges are visible, the laser diode system offers even higher quality assurance compared to conventional heating and cutting technologies, and also minimises the risk of later complaints or drops in quality.

This process thus eliminates one of the existing causes of a possible later detachment of the film from the glass in the edge area. The technique could be described as a “cold heating process” in so far as the glass edge immediately after separating is only as warm as a human hand.

Tests to date have also been positive for laminated glass types where high-strength and thicker films are processed. Processing time could be significantly reduced and the edge quality improved; depending on the film, this could mean a mechanical cutting process is possible where one was possible before.

HEGLA presented the innovative heating technology to the public for the first time at Milan’s Vitrum 2019. The new system could be closely observed on the LSG cutting system RapidLam.

The advancement of this technology is one of the results of the cooperation between the machine manufacturer HEGLA and the laser specialist HEGLA boraident from Halle/Saale, which has been part of the HEGLA Group for two years.

“Once again,” according to Bernhard Hötger, Managing Director of the HEGLA Group, “we see what innovations are possible when the expertise of the various specialists comes together and a new solution is created hand in hand”.

Three times the expertise: The HEGLA Group focuses on performance in its exhibition at Vitrum 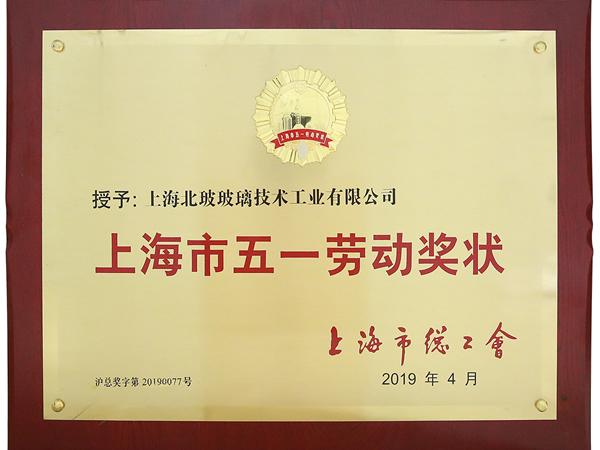 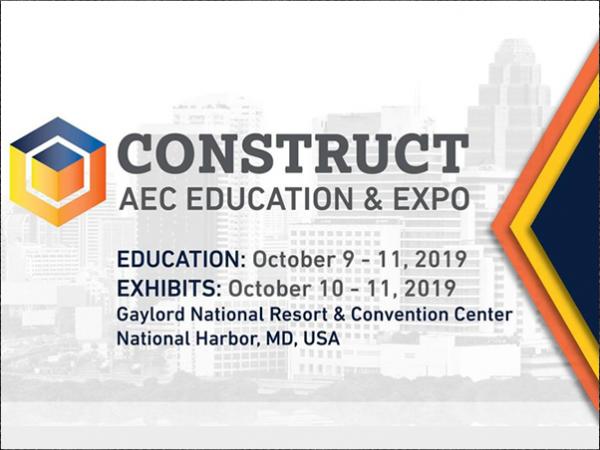 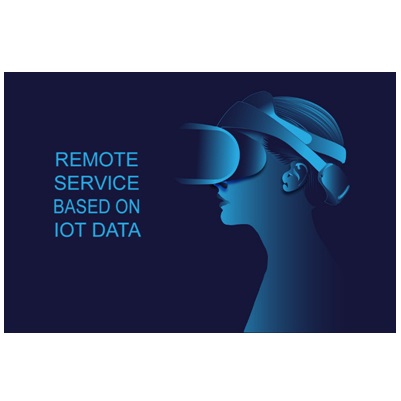