According to recent research, demand for cruising has increased by more than 20% over the past five years, with the total number of passengers spending time on the waves creeping ever closer to 30 million per annum.

It’s easy to see why it has become so popular. There are cruise packages that cover almost every destination on the globe, from the fjords of Norway to the sun-kissed beaches of the Caribbean. Coupled to more affordable package deals, the demand can only really head upwards.

Higher passenger demand has led to more ships being built, as leading cruise companies look to gain greater market share. But how do they compete in what is steadily becoming a market with greater choice?

In addition to more exotic itineraries, all-inclusive packages and interesting shore excursions, many cruise companies are looking to make life on board that little bit more glamorous and special, creating wow factors that makes them stand out in what is becoming a crowded market.

Arguably one of the most exciting imminent launches is Iona from P&O Cruises, which as well as offering the first ever distillery at sea, exhibits the unique SkyDome on decks 16 and 17. The SkyDome Cruise Ship will include a swimming pool that transforms into a stage at night, as well as a glass dome roof, which creates a temperate climate while providing guests with fabulous views of the surrounding environment.

Considering some of the diverse meteorological and climactic conditions the dome roof will face, it is of no surprise that the engineers and designers turned to SentryGlas® ionoplast interlayers from Trosifol, in order to deliver the most robust solution to this stunning piece of engineering.

According to Graham Coult, Technical Director at Eckersley O’Callaghan, the company that undertook the structural design of the dome: “We opted for SentryGlas® because it offers the stiffness the project required, especially in the creation of a glass composite such as the one used for the dome. We had to take into account elevated temperatures and in terms of other weather extremes, although snow loading was not perceived to be an issue, hail was. This led us to test the laminate construction by firing golf balls at it from an air canon.

“SentryGlas® is ideal for these types of applications, due to its better stiffness and excellent post-breakage behavior at higher temperatures,” he continues. “The ship could actually be in any number of environments, which can be hard to define, so we went with the interlayer that gave us the broadest performance spread on the market.”

The impressive 970 m2 (10,441 ft2 ), 115 tons elliptical dome has Frener & Reifer to thank for its engineering, fabrication and installation in SkyDome Cruise Ship. At 41 meters (134.5 ft) long by 29 metres (95 ft) wide, it rises by 4 metres (13 ft) at its center. According to Frener & Reifer it was assembled directly next to the ship in the Papenburg shipyard and then lifted onto the 18th deck in one maneuver using a 750 tons crane.

The dome’s support structure is fabricated using a mesh construction made up of hollow rectangular profiles. The glazing comprises 340 laminated panels, 170 of which exhibit different shapes and formats. Each panel is made up of 8 mm (0.31 in) fully toughened glass + argon + 6 mm (0.23 in) heat strengthened (HS) glass + 1.52 mm (60 mil) SentryGlas® + 6 mm HS glass. A highperformance coating has been applied to surface 2.

In a Q&A with P&O Cruises, Ian Langham, Associate Director of Eckersley O’Callaghan, explained: “SkyDome Cruise Ship is the first structure of its kind, so we had to approach the project with the mentality that we were trying to achieve something that had never been done before. This may sound like a daunting prospect, but as engineers, this is a position we’re used to taking. We take a bold vision like SkyDome and, through rigorous analysis and testing, we make it possible.

“Buildings are relatively static objects, but a cruise ship moves,” he adds, “and each component of the structure needs to allow for these movements. This has meant that, rather than being completely fixed, SkyDome is allowed to move by small amounts in some of the support areas. We have to think about which type of glass will be most suitable and what sort of coatings the glass should be given.”

P&O Cruises President, Paul Ludlow said: “SkyDome Cruise Ship promises to be one of Iona’s star attractions, providing guests with a magical venue in which to spend quality time whatever the weather. With stunning views of the ocean by day and of starry skies at night, I’m confident that this extraordinary venue will prove popular with our guests, whether they are early birds or night owls. With sunshine, swimming, dining and dancing all in one contemporary, visually spectacular space, SkyDome Cruise Ship will raise the bar for entertainment spaces at sea.”

Iona is currently being built at the Meyer Werft shipyard in Papenburg and will be launched in May 2020.

When there are many variables to consider, not all of which can be modelled precisely, engineers tend to fall back on what they know and trust, having seen it in action in multiple demanding applications. It is for this reason that SentryGlas® has become the interlayer of choice for many of the world’s most spectacular structural and aesthetic glazing applications. As designers and architects witness more and more applications using this highly capable interlayer, the application base has grown, giving them more freedom to utilize glass in all its glory, safe in the knowledge that the stiffness and strength are there to keep occupants safe, while not hindering spectacular views. 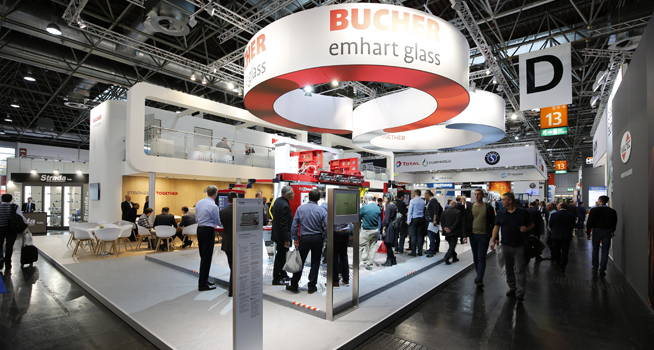 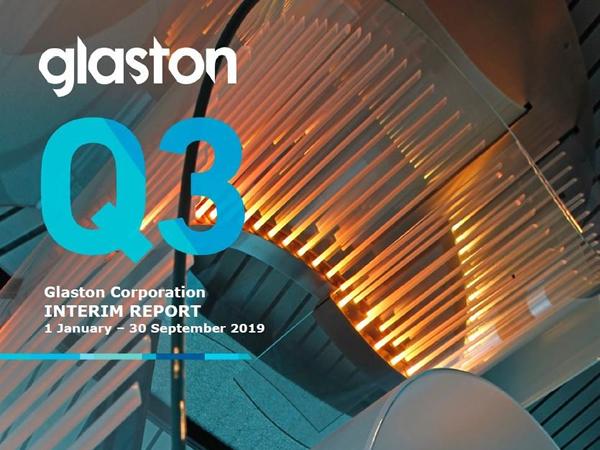 China Glass is Postponed due to Novel Corona Virus Infection