Verallia, one of the world’s leading glass packaging companies for beverages and food products, November 8 inaugurated a 33 million EUR investment in its Spanish plant in Burgos.

On the occasion of the 50th anniversary of the Burgos plant in Spain, Verallia is celebrating the reconstruction of one of the site’s two furnaces. Through this reconstruction, the plant’s production capacity has increased by 7 percent to 600 million glass bottles per year, making it the largest of the 7 plants the Group owns in Spain and Portugal.

In 2020, Verallia will invest an additional 10 million EUR to renovate the second furnace at the same plant, marking the Group’s ongoing commitment to Spain and the growth prospects that the Group expects.

Following its reconstruction, the furnace has become one of the largest in Europe. By combining the capacities of its two furnaces, the plant now produces 600 million glass bottles each year, mainly for the wine and spirits markets.

The export capacity of Verallia’s Spanish customers and the growing sensitivity of consumers to glass make Spain a strategic country for the Group. For this reason and because of the site’s proximity to one of the largest wine-growing regions (Castile and Leon, La Rioja and Castilla-La Mancha), the Burgos plant is perfectly positioned to serve the many vineyards that are increasing their production.

The 33 million EUR investment increases the plant’s production capacity from 560 to 600 million bottles per year to meet the growing demand for glass packaging in Spain. It also makes the factory more flexible: the 7 production lines are capable of simultaneously manufacturing up to 8 different models, standard or customized. This makes it possible to offer “more quickly, tailor-made solutions to our customers”, said Paulo Pinto, General Manager of Verallia in Spain and Portugal during the celebration of the 50th anniversary of the Burgos plant where the new furnace was inaugurated.

The latest technologies and materials have been used in the reconstruction to improve the plant’s energy efficiency and environmental impact. This contributes to reducing fossil fuel consumption and minimizing CO2 emissions, in line with Verallia’s environmental commitments. These renovations also improve the ergonomics and safety of the Burgos plant and thus the working conditions of its employees.

Michel Giannuzzi, Chairman and CEO of Verallia, said, “With this new furnace, the Burgos plant has state-of-the-art technology for the manufacture of glass bottles mainly for the wine and spirits markets. Our policy of sustained investment in Spain and in all our plants enables us to improve the operational excellence of our industrial facilities in order to become the preferred supplier of glass packaging.”

Verallia in Burgos
Verallia established operations in Burgos in 1965. With its two furnaces, the plant currently produces nearly 1.7 million bottles a day, mainly for the wine, spirits and sparkling wine markets. The site directly employs more than 230 people from Burgos and the surrounding area. It also generates about a hundred indirect jobs.

Verallia in the Iberian Peninsula
In Spain and Portugal, Verallia is a leading player and a pioneer in terms of innovation and sustainable development. Verallia produces 3.3 billion glass containers in 12 different colours each year. Verallia has six plants located in the Iberian Peninsula to serve its close customers, as well as a plant located in Gran Canaria, where it serves the island market. 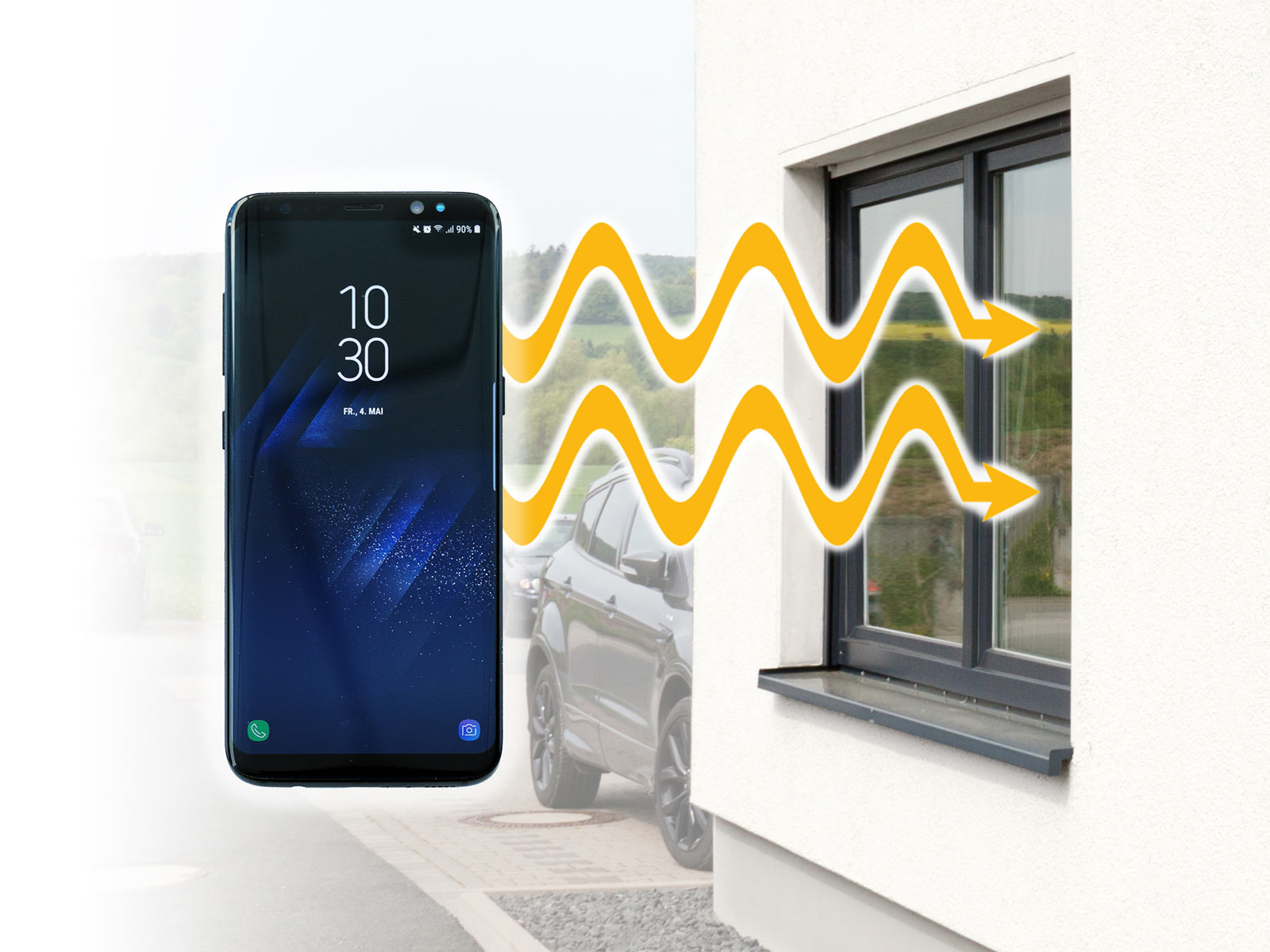 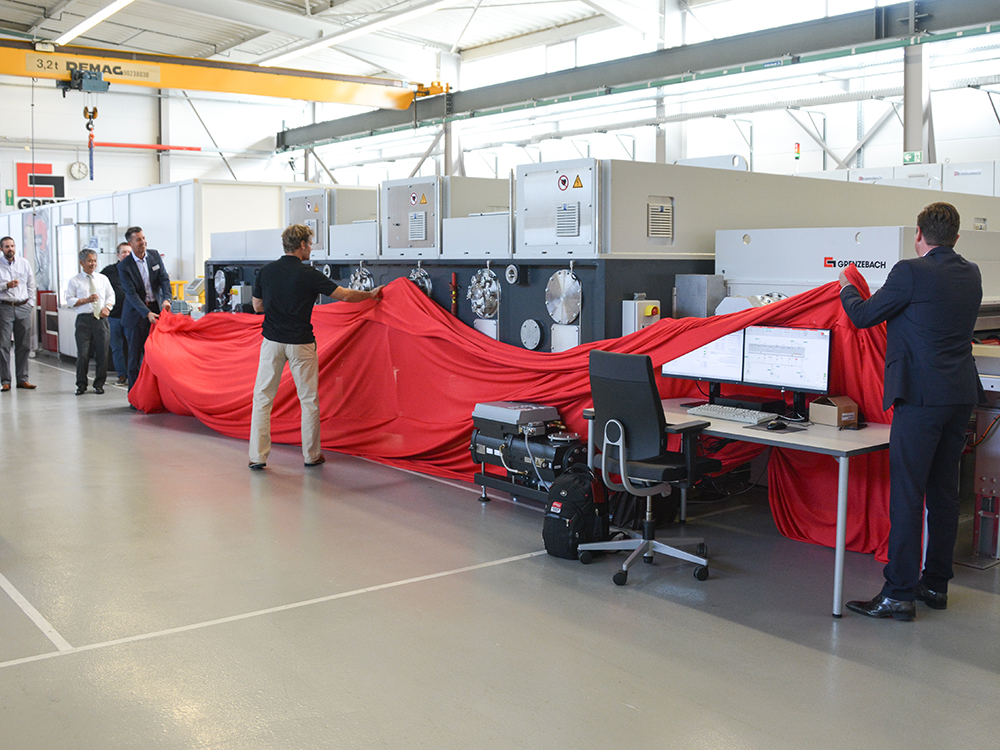 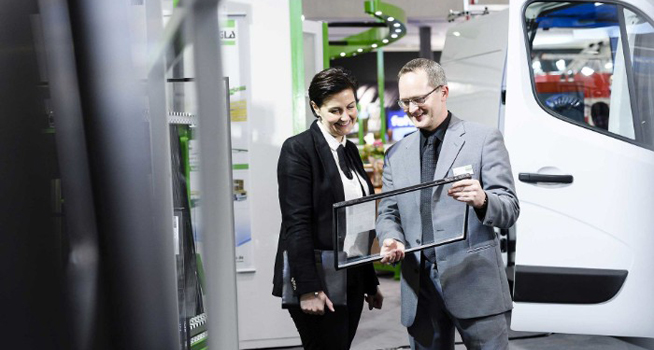