Glaston’s President and CEO Arto Metsänen to retire from the company.

Arto Metsänen (b. 1956) has announced he will retire from the company on 1 January 2021 and agreed with the Board of Directors that he will step down as CEO on 1 June 2020. Glaston’s Board of Directors has nominated current deputy to the CEO Sasu Koivumäki (b. 1974) acting CEO as of 1 June 2020. The recruitment process for a new CEO has been initiated.

“The global economy and markets are in an unprecedented turmoil, from which recovery will most likely take a long time. For Glaston this situation requires tight leadership right now, but at the same time looking far into the future. When Arto announced his wish to retire from Glaston at the beginning of next year we decided together that he would step down as CEO at the beginning of June. At the same time Sasu, who has a long background in the company, a good market view and strong customer relations, assumes the acting CEO responsibilities. Arto remains at the company’s disposal until his retirement and helps ensure a smooth transition into the new leadership. Arto has played an important role in Glaston’s development for more than ten years and I want to thank him for his work for Glaston’s good and wish him a good and well-deserved retirement”, Chairman of the Board Teuvo Salminen comments.

“Glaston is a remarkable, customer-driven technology company that I have had the privilege of leading for more than a decade. I am grateful to all my colleagues, customers, shareholders and partners for these years, which have included a lot of interesting stages, changes and strategic measures”, Arto Metsänen concludes.

M.Sc. (Econ.) Sasu Koivumäki joined Glaston in 2002 and has held several, among others finance and sales positions in the company. He has been member of the Executive Management Group from 2012 and was appointed deputy to the CEO in 2015.

Board of Directors
Glaston Corporation

Glaston: 2019 Financial Statements Bulletin will be Published on 11 February 2020 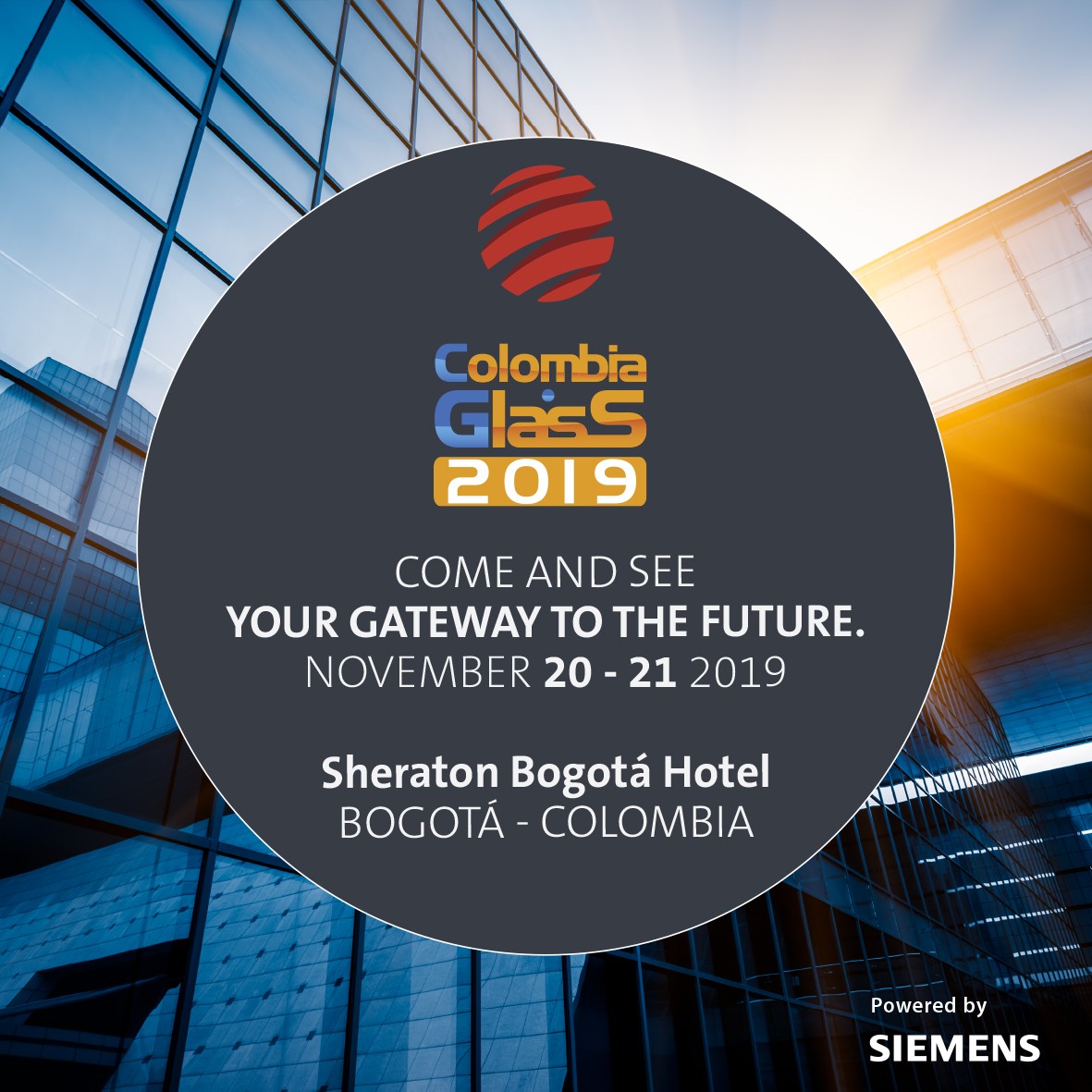 Mappi will participate to Colombia Glass 2019 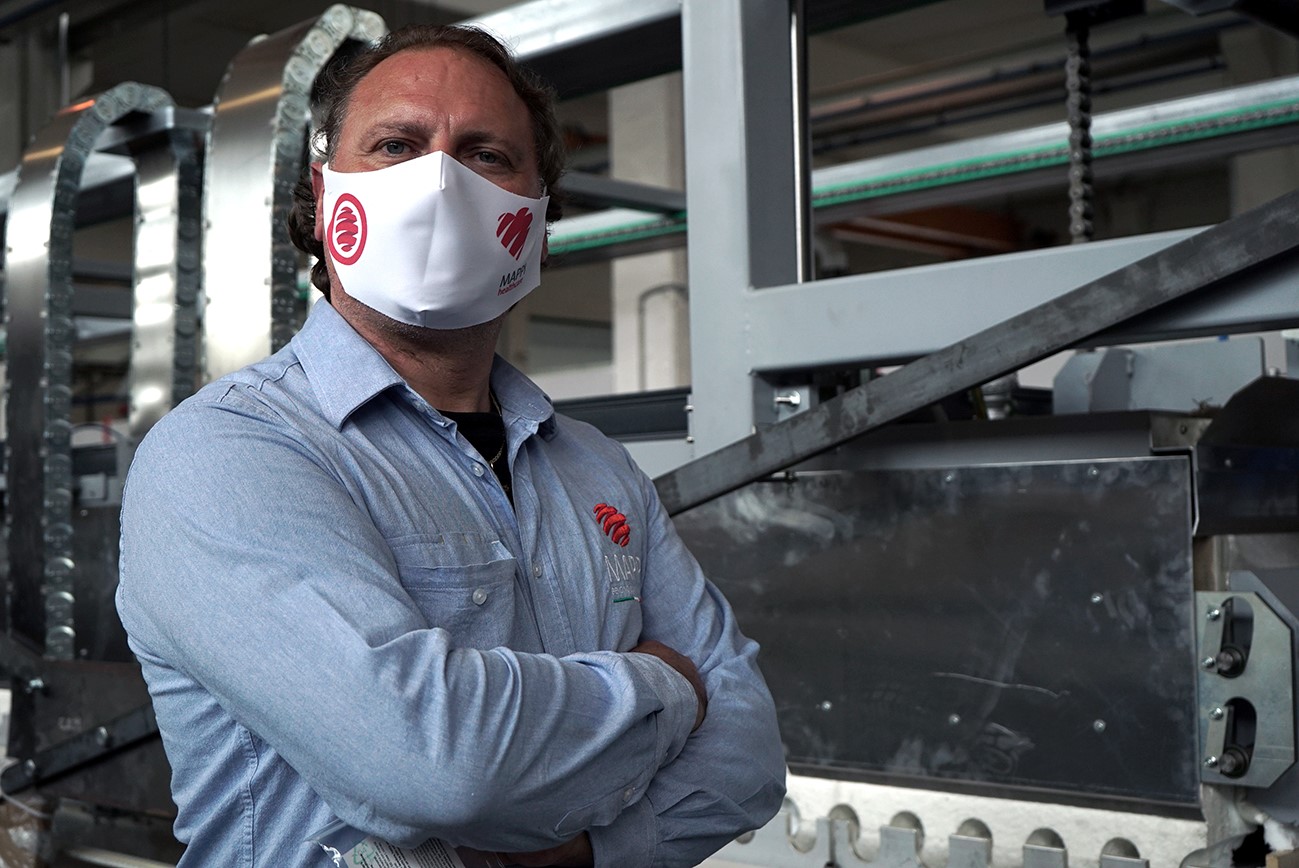 Mappi: We are working in full compliance with safety standards 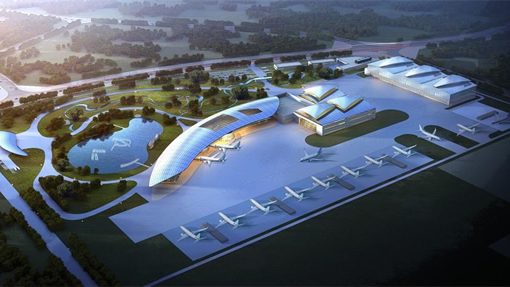 NorthGlass Contributes to the Aviation Dream