Donggang is a beautiful coastal city, located in the southeast of Liaoning Province, with the Yellow Sea in the south, the Yalu River in the east, and facing Ryongchon County, North Phyongan Province of North Korea across the river and sea. It is the northernmost city (county) on the coast of China. Although Donggang city is not large in scale, it is ecological and livable with outstanding people. Sun Dianguo is known to the local people as one of the leading figures in Dandong’s medical industry. He runs a large enterprise in Dandong engaged in pharmaceutical R&D, production, and sales. Since 2019, Mr. Sun has entered the glass deep processing industry and bought the first set of Tempering Furnace of NorthGlass. After only two months, Mr. Sun has received numerous orders, which makes people sit up and take notice. During the two months ‘use, the excellent and stable performance as well as the high output with low energy consumption of the NorthGlass equipment have also won Mr. Sun’s high trust. Whenever Mr. Sun talks about the relationship between him and NorthGlass, and the process of meeting, knowing, mutual understanding and integrating, he always speaks eloquently.

Mr. Sun has been running a pharmaceutical enterprise in Donggang and has a national first-class pharmaceutical storage base. God helps those who work hard, Mr. Sun is wise and diligent, and manages the company in perfect order. In his spare time, Mr. Sun always settles down to take care of his garden, which is planted with various precious flowers and trees. Whenever Mr. Sun thought of the empty medicine warehouse while walking in his garden, he felt he should do something more. So at the end of 2018, by virtue of his personal connections, Mr. Sun decided to enter the glass deep processing industry and set up Dandong Chuangyan Decoration Engineering co., LTD. Since then, Mr. Sun’s presence in the garden has become less frequent, replaced by visits to glass processing equipment companies. According to sun, the selection of Tempering Furnace at that time also appeared a dramatic reversal. At first, he went to Luoyang to buy equipment of other brands. After inspection by several companies, he found that NorthGlass was obviously ahead in both design, development and manufacturing level, and provided detailed and reliable equipment configuration, which made him resolutely choose NorthGlass. So far, Dandong Chuangyan and NorthGlass make relationship with each other.

Since the equipment was put into operation, Mr. Sun devoted himself to the production line, carefully studied the glass processing technology, and learned the characteristics of the equipment. After a short time of contact, he quickly changed from a layman to an expert. Especially for the Tempering Furnace, Mr. Sun made a series of production plans and processing modes suitable for himself. In terms of quality, Mr. Sun has strict requirements and strict control from the beginning, putting the quality of glass processing in the first place. “When I was doing 3C certification for glass, my friend advised me that it would be better to use 4mm glass half chiller for inspection than to switch to full chiller,” Mr. Sun recalled. “but I insisted on using normal production standards for 3C certification. To occupy the market, good quality is the first to ensure, standards must be equal. Finally, the 4mm glass full chiller switch through tempering completely meets the standard, and the quality is very stable. The tempered products also have excellent quality when making insulated glass and laminated glass.” “In addition to the good quality of the glass, the high production efficiency and low energy consumption of the NorthGlass equipment have also surprised me.” Mr. sun said. “Scratching iron with marks and stepping on stones with footprint”, Mr. Sun spent most of his time on the production site, and his willingness to make progress increase the mutual understanding between him and NorthGlass.

As the saying goes, neither gold nor silver prize is as valuable as the customer’s praise. It is necessary to have effective tools to do good work. With the effective tools in hand, Mr. Sun’s orders poured in. Due to the high quality of the processed glass, many customers are attracted to come, the order signed one after another. From the pharmaceutical industry to the glass deep processing industry, Mr. Sun completed the leap in the shortest time. Now, under the careful management of general manager Mr. Sun, the monthly schedule of tempering production in Dandong Chuangyan is nearly 40,000 square meters in the following months.

There are no flowery words, but more trust and appreciation from the heart, Mr. Sun tells us his story with the Tempering Furnace of NorthGlass in the most simple language. With stable and excellent quality as well as efficient service, NorthGlass has become the favored brand of many bosses in the glass deep processing industry, and the Tempering Furnace of NorthGlass also depends on its own advantage, helped a batch of people with lofty ideals, break into a world in glass processing market, and made enterprise brand. Being down-to-earth, seeing the future, we believe that Mr. Sun’s enterprise will become bigger and bigger, we also believe that there will be more and more customers like Mr. Sun to choose NorthGlass and trust us. On the road of co-development, we will know each other, understand each other and integrate with each other!

First Cooperation Between NorthGlass and Huawei

Mappi is participant and sponsor at the NGA Fall Conference 2019 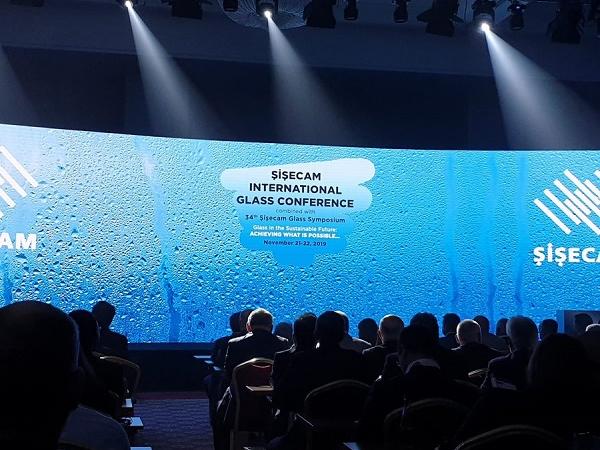 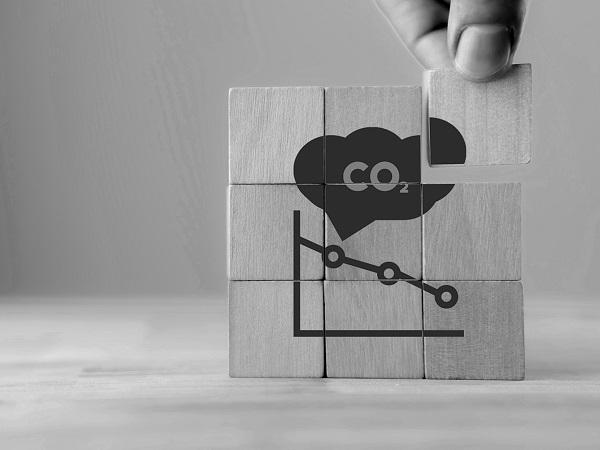 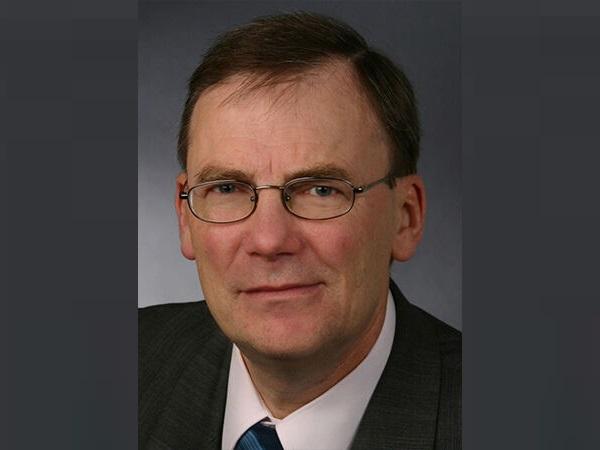 International Commission on Glass (ICG) has a New President