BA Glass intends to build two new furnaces to double the production capacity of its facilities in Bulgaria. The company currently operates two furnaces in the country – in Sofia and Plovdiv.

Since then, BA Glass has already invested in several projects at its Plovdiv plant, including the replacement of the old furnace with a new one, which has 70 percent larger capacity – 120,000 t. The new furnace, which became operational this year, is expected to help the company increase its output in the country from 330,000 t. of glass packaging in 2018 to 340,000 t. this year and 380,000 t. in 2020.

In 2018, BA Glass Bulgaria generated 31.6 percent of its sales revenue on the local market and 68.4 percent from exports. The company exports its output to over 20 countries in Europe. 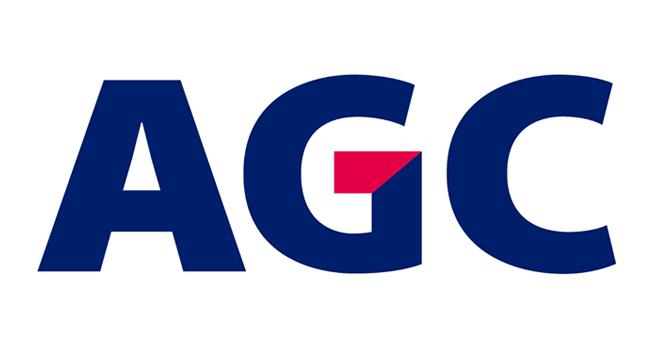 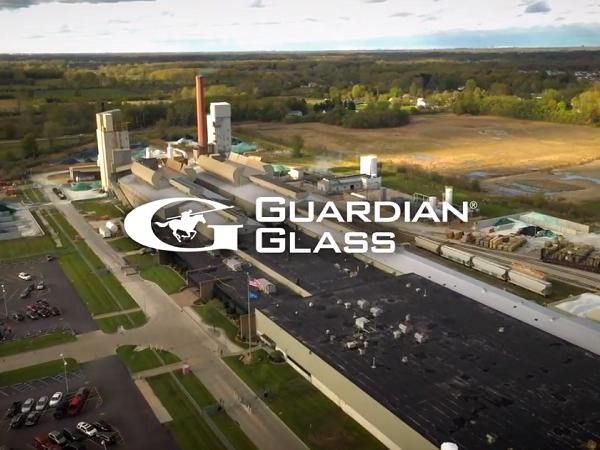