A massive auto glass manufacturing plant in Moraine is getting bigger.

Fuyao Glass America is investing $46 million into a research and development expansion that will create 100 new jobs. That will bring the employment level at the local plant to 2,400 employees.

“It is great to start the new year with a new investment that will bring 100 more jobs to Fuyao’s Moraine facility,” DeWine said. “This expansion further consolidates Fuyao’s footprint in Ohio and demonstrates confidence in the people who are on the job here.”

The project includes investment for research and development, as well as purchasing equipment to help produce more after-market auto glass for companies such as Safelite, which is headquartered in nearby Columbus. The company also will acquire an additional 161,000 square feet at the Moraine facility.

“The automotive industry is global, and without our initial investment in the U.S., Fuyao wouldn’t have been able to grow and support our many great customers,” Wong said. “The state of Ohio, JobsOhio, the Dayton Development Coalition, Montgomery County, the city of Moraine, and many others have provided critical support to Fuyao since we first arrived in Ohio in 2014. We are grateful for their partnership and look forward to a bright future here.”

Fuyao first invested in Moraine in 2014, committing to create 800 jobs for its Original Equipment Manufacturer (OEM) customers. In 2015, it committed to create 750 additional jobs to manufacture after-market glass. Today, the company has 2,300 associates at the plant.

“We and our local partners appreciate the investments Fuyao has made in Moraine to create jobs as well as its philanthropy to support the local community,” Nauseef said. “As Fuyao continues to grow in Ohio, we are not only strengthening our business ties, we are reminded of what can be achieved when people from different countries and cultures work together.”

Nauseef added the Fuyao investment is an example of the “attractiveness of Ohio’s workforce,” particularly in the Dayton-area community.

Fuyao had already made the largest investment in Ohio by a Chinese company when it opened the Moraine plant nearly five years ago, and now it will add to its economic impact with this latest expansion.

“That’s a direct impact to Moraine, the Dayton-area community and the state of Ohio,” said Dayton Development Coalition President and CEO Jeff Hoagland. “The economic impact to this community, to the region and to the state is record setting.”

Hoagland touted an “amazing relationship” with Fuyao, and said the DDC will continue to work with the company as they search for additional employees.

“We’re going to continue to work with our local workforce partners and experts to make sure we can get them the employees they need to be even more successful in the future,” Hoagland said.

Fuyao Glass America earned its largest profits in 2019 and is preparing for continued growth. While Fuyao has other U.S. facilities, it chose to invest in the Moraine expansion without additional state and local incentives.

Perhaps no single company in the Dayton region has seen quite the ups and downs that Fuyao Glass America has, all while under the microscope. The new North American division of the Chinese auto glass manufacturer has been market-moving news since it opened in the former General Motors plant in 2014.

Directors Steven Bognar and Julia Reichert put forth a documentary, “American Factory,” which covered the early days of the plant’s history. It was released globally on Netflix and in select theaters last August.

Headquartered in Moraine, with an additional facility in Mt. Zion, Illinois, Fuyao Glass America is an automotive glass manufacturing plant. It is described by the company as the largest and newest auto glass plant in the world. 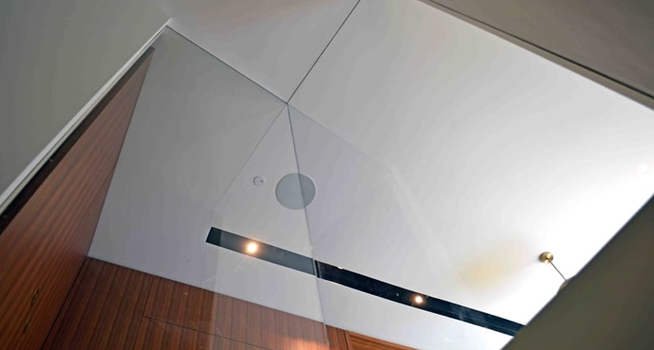 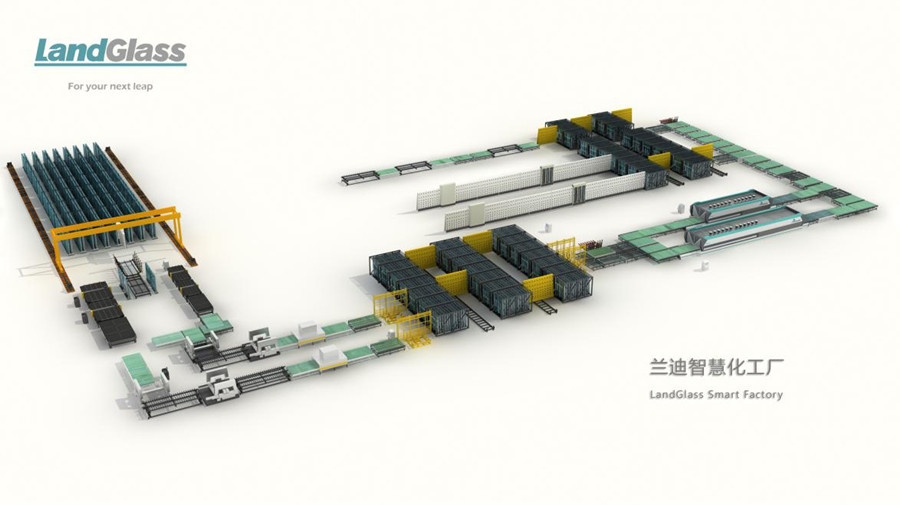 LandGlass will be in Vitrum 2019 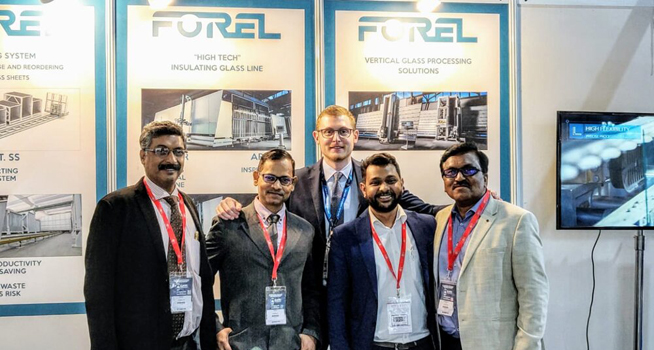