Colombia Glass was consolidated as an important event for Latin American countries in its second edition, during November 20 and 21.

At the Sheraton Bogotá Hotel, this unavoidable event was held for the most important glass manufacturers in Colombia, Venezuela, Ecuador, Peru and Panama.

Glass professionals who attended the meeting visited leading suppliers of machinery and technological solutions for the industry, and TUROMAS was among them. The Spanish company chose Colombia Glass to officially present TUROMAS Colombia, their new branch in Bogotá.

Bogotá, Sao Paulo and Santiago de Chile are the three cities in which the company has opened the doors of their three branches in a period of three years, from 2016 to 2019, as the Latin American market is considered decisive in view of the expansion plan of TUROMAS.

The new subsidiary based in the Colombian capital serves customers spread across Colombia, Costa Rica, El Salvador, Honduras, Nicaragua, Panama, Dominican Republic and Venezuela. These are assisted by a dedicated team formed by business and technical personnel officially certified by TUROMAS in Spain, which respond to any need for installation or repair of machinery.

In addition to technical and business support, customers also have available machines and all kinds of spare parts and consumables available in stock for immediate delivery.

Likewise, Latin American consumers seeking advanced software solutions to improve the interpretation and management of their companies’ production data receive direct advice to make the most of applications for TUROMAS industry 4.0.

The new subsidiary based in the Colombian capital serves customers spread across Colombia, Costa Rica, El Salvador, Honduras, Nicaragua, Panama, Dominican Republic and Venezuela. These are assisted by a dedicated team formed by business and technical personnel officially certified by TUROMAS in Spain, which respond to any need for installation or repair of machinery

At the head of the human team of TUROMAS Colombia is Juan David Dávila. This mechatronic engineer and industrial automation specialist holds over a decade of experience in the flat-glass machinery industry.

Juan participated in the presentation of TUROMAS Colombia with Antonio Ortega, Managing Director at TUROMAS. Throughout his presentation, he introduced the people who work in the new branch and expressed his firm commitment to comply with the quality standards that characterize the Spanish company.

Before Juan took the floor, Antonio talked about the past, the present and the future of the company. In 1992, seven years after its creation, the company began its internationalization process. From then until now, customers from 120 countries of the five continents rely on TUROMAS intelligent machinery.

Together with the expansion of its presence outside the Spanish borders, investment, productive space and qualified personnel hired by the firm are growing as well. In fact, the inauguration of the TUROMAS Centre for Innovation and Special Development (CIDET) in July marked the beginning of the ambitious expansion plan for the coming years.

Turomas and the Latin American market

The Latin American market is considered one of the most important for the expansion project of TUROMAS, which is why it has opened its third branch. The other two branches, in Sao Paulo and Santiago de Chile, were opened in 2016.

The Spanish company’s interest in continuing to export its smart machinery for storing, loading and cutting glass to the South American market makes it face this new opening with enthusiasm and commitment, as well as continuing to work to increase and consolidate its presence. 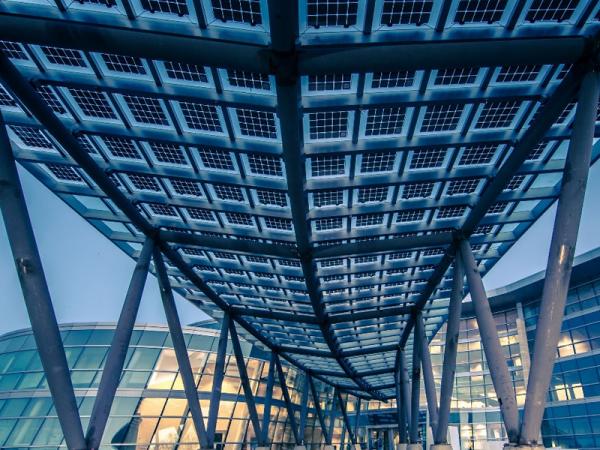 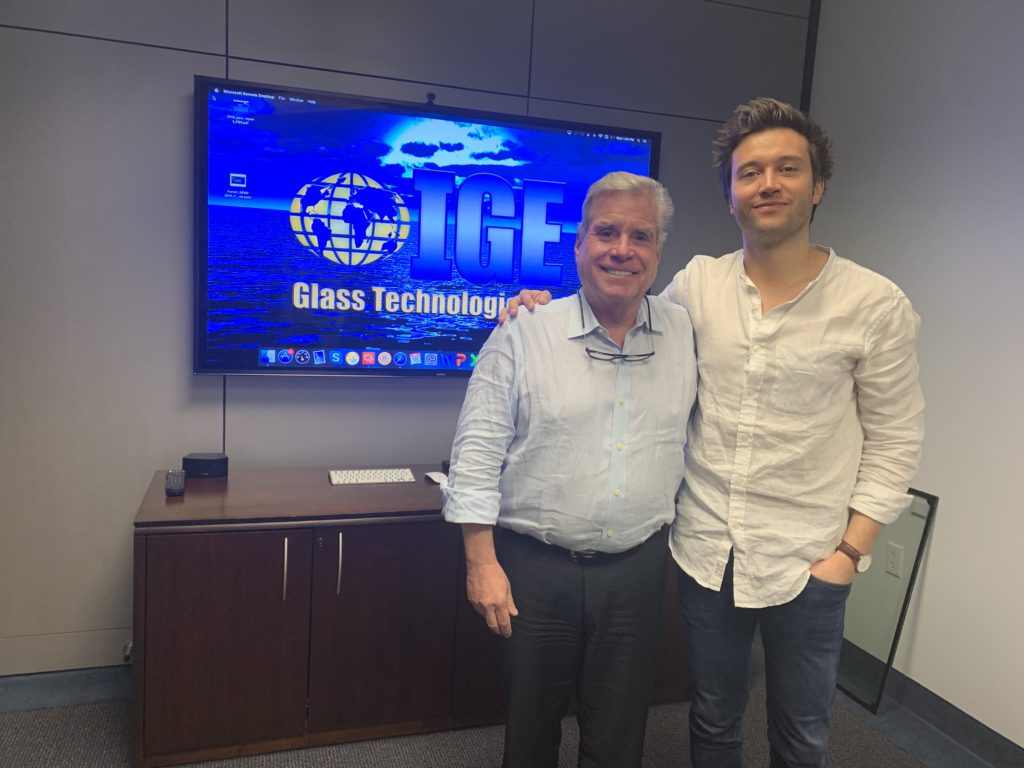