Penghao Glass is optimistic and firm about the market of thermoplastic IG units, a new plant was constructed before the delivery of the equipment.

How to win the market as a small-sized company?
Energy-saving concepts are encouraged in the Chinese glass processing industry and at the same time the traditional IGU market tends to be saturated. In this market situation a small-sized enterprise with only six years of history in the processing industry has expanded steadily and rapidly. Not only the production capacity has been improved, the young company also enjoys an increasing good reputation! The protagonist of this success story is Shandong Penghao Glass.

Linyi City, located in the Shandong Province, is one of the most important birthplaces of Chinese ancient civilization which has over 500,000 years of history. Penghao Glass was founded in this rich land in 1980s as a small vendor. In 2012, Penghao Glass made the transition from a glass trading company to a glass processing business. The second generation of managers, the brothers Liu Hao and Liu Bin, now lead 39 employees and focus on the production of insulating glass units.

Penghao Glass’ experience in the processing industry may not be too long, but it has been well-known throughout the country within a few years, and the order intake has been at a very high level. Pointing out the key points of its success, Mr. Liu Hao, the General Manager of Penghao Glass, crisply states: “Pursuing high technology and being a pioneer in the market are the secrets of Penghao’s fast and successful growth. During Penghao Glass’s trading period in the 1990s, they mainly sold coated glasses which were very expensive at that time. With the market changes, coated glass became a mainstream product, and Penghao quickly occupied the Shandong market. Now Penghao Glass has a new secret weapon – LiSEC thermoplastic insulating glass line (TPA).”

While explaining the background of purchasing the LiSEC TPA line, Mr. Liu can still hardly conceal his excitement. The two brothers had been considering the next step of Penghao’s development since the transition to glass processing in 2012. “Leading the market by latest technology” had been the company’s overall strategy. During Mr. Liu’s visit of the Fenestration show in 2014, he got introduced for the first time to thermoplastic IG units at the Kömmerling booth. The features of the product such as energy-saving, high-quality sealing, low heat transfer and long service life made Mr. Liu keenly aware of market trends and possibilities. Penghao Glass started late and its production scale is small. “If we wanted to reach a significant development, it was imperative to upgrade our production.”

“LiSEC has a very good global reputation in the glass processing industry, but there was no TPA reference in China at that time. I had never thought before I would sign the contract with LiSEC during China Glass Exhibition in 48 hours “. Looking back, Penghao has developed from a small company to a medium-sized company with 39 employees. The annual production is nearly 300,000 square meters. Nearly half of the products are thermoplastic IG units, accounting for 40% of the overall market share in China. Liu is very proud of his “impulse” at the exhibition. “LiSEC impressed us most with their professionality. The project managers from teams in China and Austria checked on our needs and requirements over and over again, patiently explained the TPA line via the videos on site. They totally strengthened our prosperous existence in the glass market” After the equipment was purchased, Mr. Liu visited the LiSEC headquarters in Austria and saw the TPA line that is installed at the LiSEC glass processing plant called Glass Forum. He was filled with emotion: “The key to LISEC’s success is not only the most advanced technology, but also its own glass processing experience. LiSEC designs products with a glass manufacturer’s view. A good evidence is the flat joint design which ensures a better and more beautiful sealing.”

Penghao Glass is optimistic and confident about the market of thermoplastic IG units. In order to match the production of LiSEC TPA line, a new plant was constructed before the delivery of the equipment.  “During the glasstec show in Düsseldorf, we had the chance to check the glass processing industry in Europe in detail. I firmly believe that all Penghao products will be thermoplastic IG units in three years. Currently the management team of Penghao is considering the investment for another TPA line”. 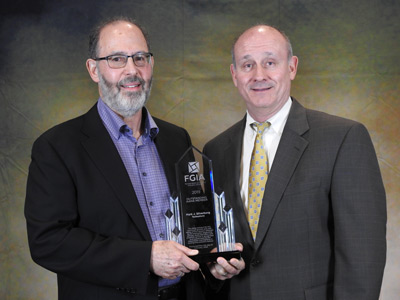 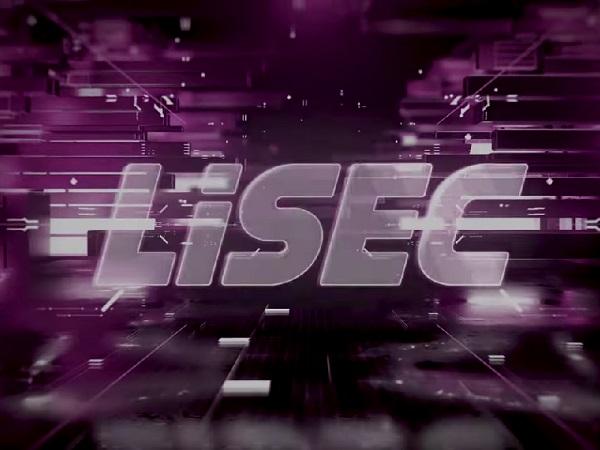 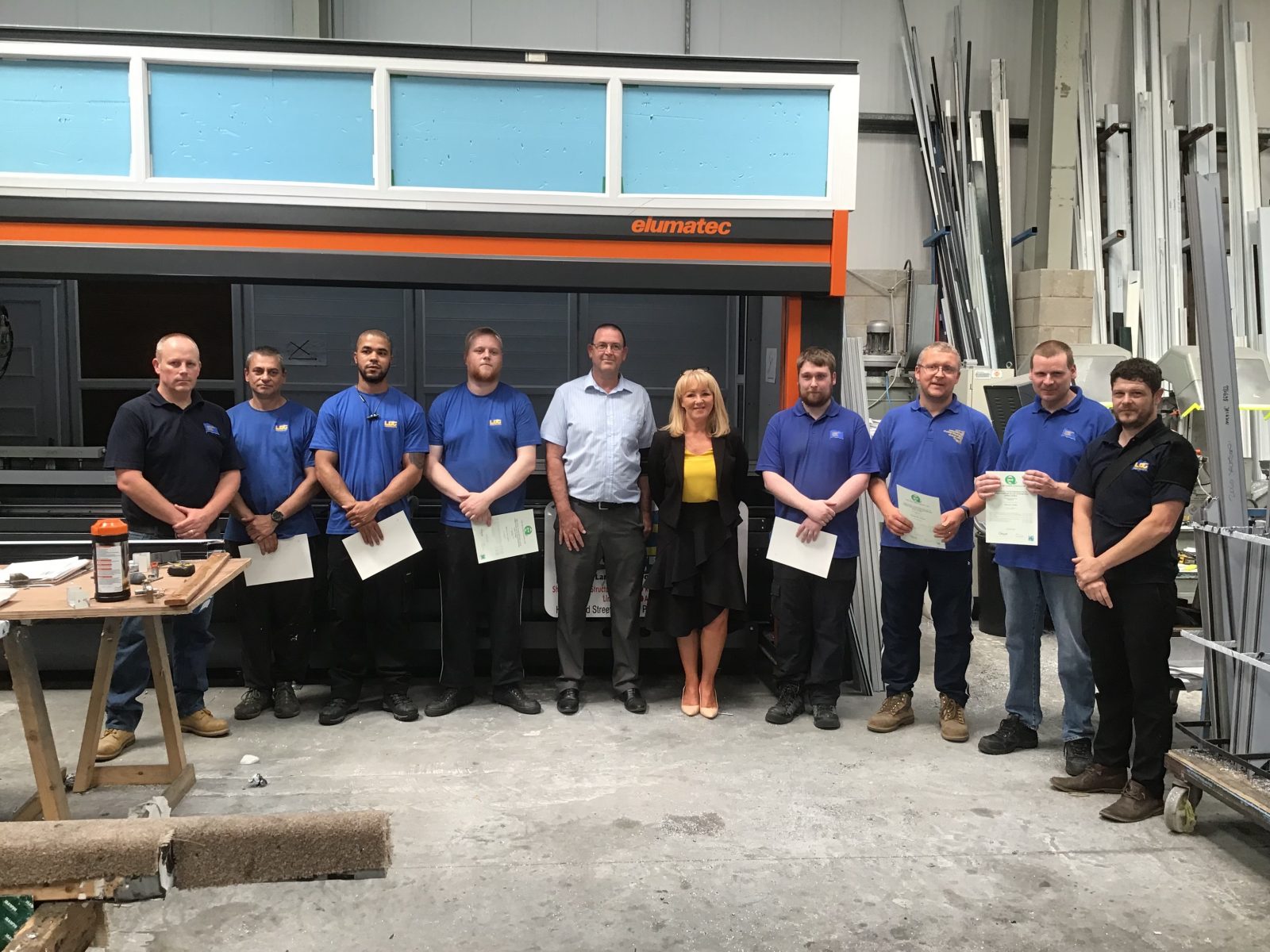