Şişecam Group, a global player in the glass industry, has completed its renovation and modernization investment in the Manfredonia plant, the second flat glass investment in Italy, in record time.

The inauguration ceremony of the facility, which had become operational two months earlier than planned, was attended by Giuseppe Conte, Prime Minister of Italy and Murat Salim Esenli, Ambassador of the Republic of Turkey in Italy, as well as local government representatives and the employees.

Italian Prime Minister, Conte, said in his speech at the ceremony that the government always support foreign investments, “When we refer Şişecam Group, we are talking about an international company which is the leader of flat glass market in Europe and also one of the top five of the world.

Şişecam has come with a sustainable project both economically and environmentally, and taken an important step by putting this facility into operation. Şişecam Group will also be pleased with this investment.”

Şişecam Group Vice Chairman and CEO Prof. Ahmet Kırman stated in his speech that the company continue to create social and economic value everywhere they operate, “Today, operating in 14 countries on four continents, Şişecam sustains its growth in line with a high performance-based investment policy.

Thanks to the Manfredonia plant, our Group, one of the largest Turkish investors in Italy, has become the country’s largest manufacturer in architectural glass market and consolidated its leadership in Europe in flat glass production.”

Şişecam Flat Glass Came Together with the European Architects in Greece 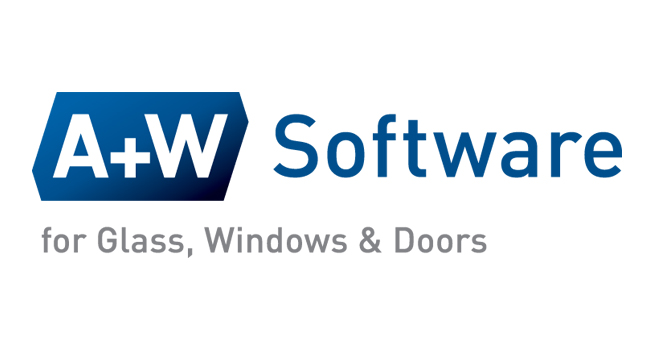 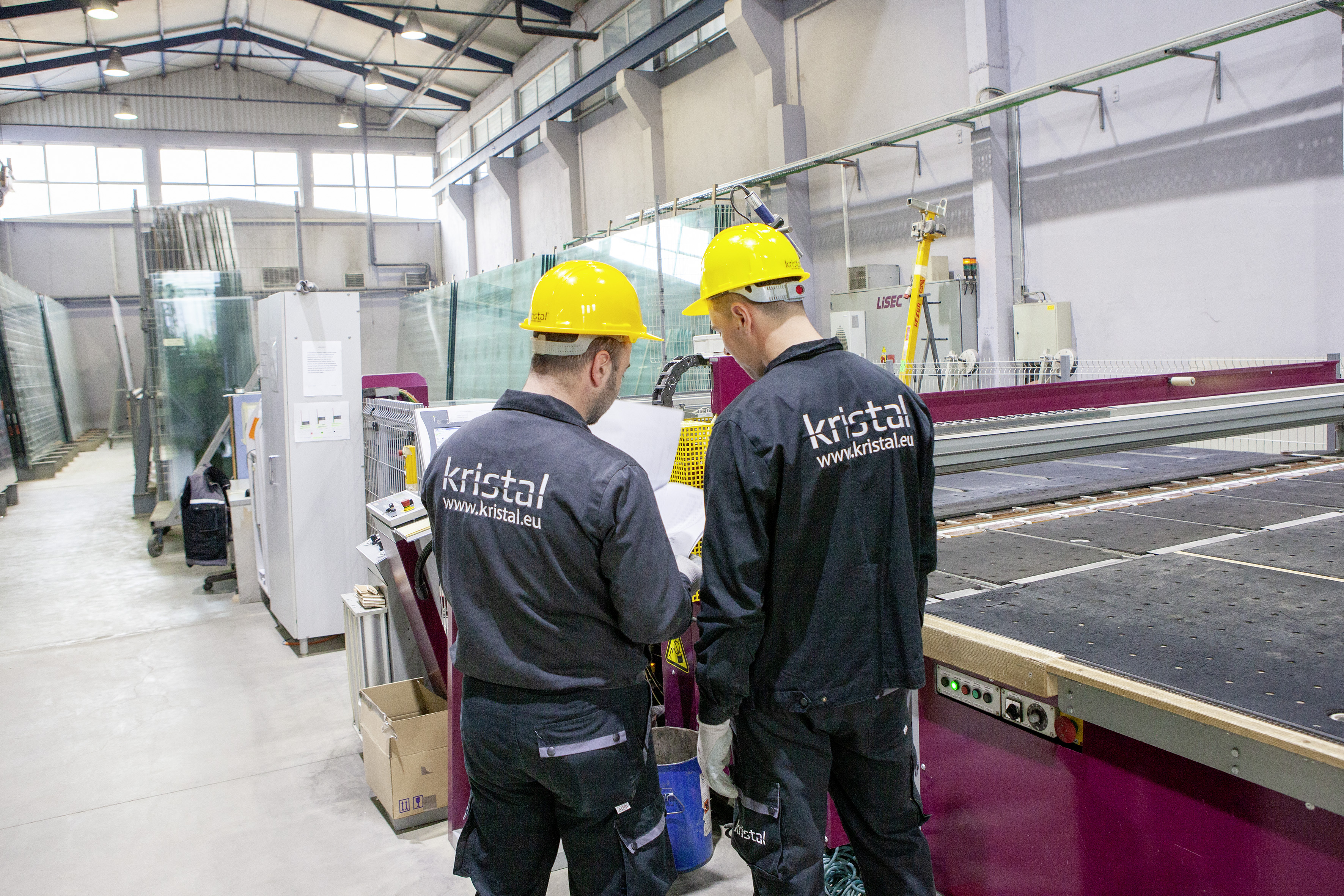 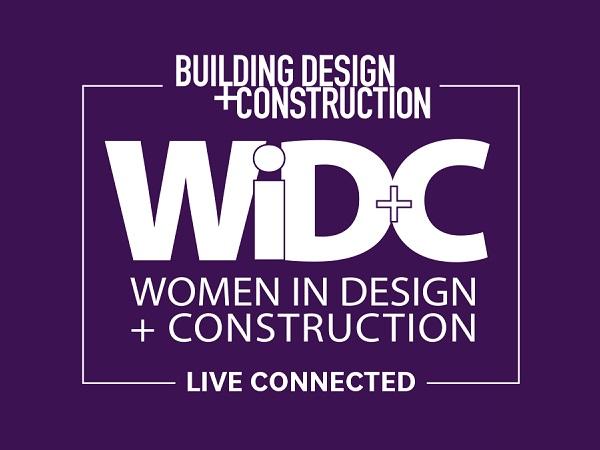 Last Chance to Register for Women in Design + Construction, sponsored by Vitro Glass