“The Company has been on a transformational journey and has made meaningful progress over the past three years. However, the second quarter was a challenging period for O-I. Earnings fell short of management’s guidance as sales volumes were essentially flat with last year compared to our expectation of modest growth. Despite encouraging demand trends in April and May, June shipments were softer than anticipated including the impact of extreme weather conditions in Europe,” said Andres Lopez, CEO. “We also incurred higher than expected costs in the Americas related to the commissioning of a furnace at a joint venture as well as unplanned downtime due to flooding and weather-related issues. While 2019 is turning out to be a difficult year, we believe many of these factors are temporary and we are taking action to accelerate performance.”

Net sales in the second quarter of 2019 were 1.8 billion USD and essentially flat with the prior year second quarter. Prices were up approximately 2.5 percent, reflecting the pass through of cost inflation and changes in sales mix. The benefit of higher prices was offset by unfavourable foreign currency translation.

Global sales shipments were flat with the prior year and below management’s expectation of 2.5 percent growth. While volume growth and trends were favourable in April and May, June demand fell short of the prior year mostly reflecting the impact of extreme weather conditions in Europe. As a result, volumes were flat for the quarter. Importantly, sales volume growth was strong in the markets where O-I recently added new capacity, including Brazil, Colombia and China.

Segment operating profit in the Americas was 144 million USD, 8 million USD lower than the prior year. Foreign currency translation was slightly favourable on a year-over-year basis. Overall, the benefit of higher price and volume was more than offset by increased operating costs. The contribution from higher average selling prices exceeded cost inflation as sales volumes increased by approximately 1 percent from the prior year. Demand growth was strong in Brazil, Colombia and Mexico while softer demand continued in the U.S. across the beer category. The Company incurred additional costs related to challenges commissioning a furnace at a joint venture as well as unexpected weather-related downtime. Furthermore, a continued shift in product mix from mega-beer to other growing categories has increased production complexity.

In Europe, segment operating profit was 90 million USD, 11 million USD lower than the prior year. Foreign currency translation was a modest headwind on a year-over-year basis. The benefit of higher average selling prices was more than offset by lower sales volume and elevated operating costs. Higher average selling prices more than offset cost inflation while sales volumes declined nearly 2 percent from the prior year. Most of the volume decline pertained to lower alcoholic beverage shipments in June as consumption patterns were interrupted by extreme weather conditions. As expected, operating costs were higher year-over-year partially due to the timing of an energy credit that was earned in the second quarter of 2018, compared to the first quarter of 2019.

Segment operating profit in Asia Pacific was 2 million USD, flat with the prior year. Foreign currency translation was a slight headwind on a year-over-year basis. The impact of lower average selling prices was offset by higher sales volumes while operating costs were on par with the prior year. Higher selling prices were more than offset by cost inflation as the region’s contracted annual price adjustments typically do not begin until mid-year. Sales volumes increased 7 percent from the prior year and improved across nearly all end-use categories. More broadly, the region benefited from improved operating costs as a result of increased productivity, but this was offset by the acceleration of planned maintenance and a furnace rebuild.

Retained corporate and other costs were 2 million USD less than the prior year primarily reflecting the benefit of recent organization simplification initiatives and lower management incentive compensation expense.

The Company completed the acquisition of Nueva Fanal, which includes a one plant operation near Mexico City, Mexico, with four furnaces to produce and supply approximately 300,000 tons of glass containers annually for Grupo Modelo brands serving the local and global export markets. O-I expects the business to contribute approximately 140 million USD of revenue and 40 million USD of EBITDA[2] on an annual basis. Incremental synergies are anticipated. Further, O-I has entered into a long-term agreement to supply glass to Grupo Modelo. The purchase price was approximately 195 million USD with 157 million USD paid in June and the balance to be paid in December 2019.

You may also be interested in reading
Guardian Glass Project: Váci Greens D

The Company expects third quarter 2019 adjusted earnings of approximately 0.60 to 0.65 USD per share. This compares to earnings from continuing operations of 0.75 USD per share (diluted) in the third quarter of 2018 which also included 13 cents of one time benefits related to a favourable indirect tax resolution in Brazil and the sale of CO2 credits in Europe that will not repeat in 2019. The benefit of higher selling prices, sales volume and accretion from Nueva Fanal is expected to be offset by increased operating costs as well as a higher effective tax rate related to shifts in regional earnings mix.

O-I now expects 2019 adjusted earnings of approximately 2.40 – 2.55 USD which excludes certain items management considers not representative of ongoing operations. The Company expects cash provided by continuing operating activities for 2019 to be in the range of 550 to 575 million USD and adjusted free cash flow of at least 260 million USD. This outlook reflects foreign earnings translation at July currency rates, higher full year sales volume which is expected to grow up to 0.5 percent compared to the prior year as well as the impact of increased operating complexity and a higher effective tax rate. Adjusted free cash flow guidance includes a revised outlook for capital expenditures of 450 – 475 million USD.

The earnings and cash flow guidance ranges may not fully reflect uncertainty in macroeconomic conditions and currency rates, among other factors.

As the Company remains focused on enabling its strategy to create long-term shareholder value, specific actions are underway to accelerate performance. In addition to the Company’s highly successful Total Systems Cost initiative, an accelerated cost reduction initiative is being launched to help advance productivity and cost take-out across the enterprise and will be supported by a leading third party consulting organization. And, the Company continues its strategic review of its business portfolio in order to focus on core operations best aligned with the interests of the Company and its strategic customers. This review is in addition to O-I’s current tactical divestiture program and is supported through the Company’s ongoing engagement with Goldman Sachs. 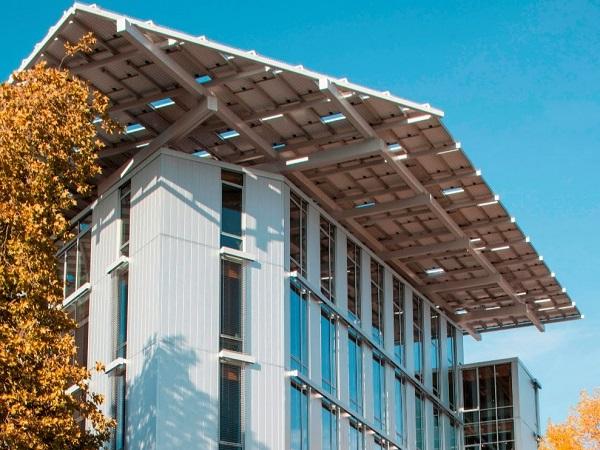 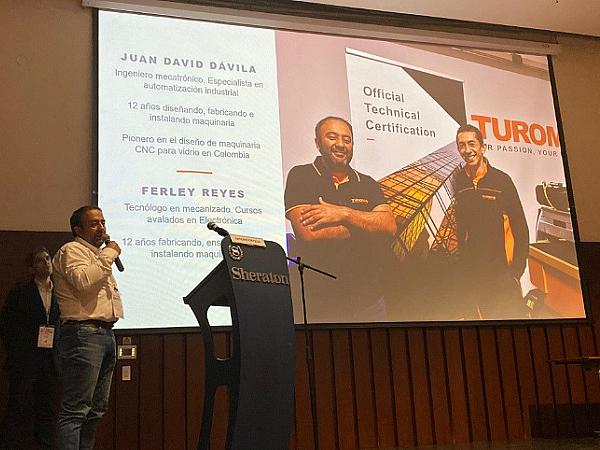 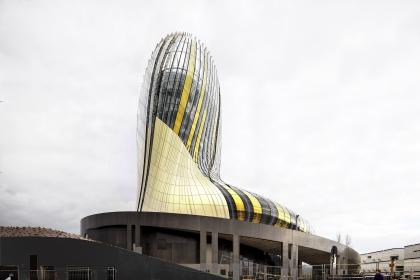