HORN Glass supports the redesign and supervision of the glass melting furnace construction and glass exhibits museum in Ploessberg with a generous donation of 2,500 EUR.

“HORN Glass Industries AG is now the first company to officially hand over a donation to the OWV for the redesign of the museum,” thanked Manfred Kopp. Meindl emphasised that Helmut Horn laid the foundation for HORN Glass Industries AG, one of the largest furnace construction companies in Germany and world-wide. Müller thanked the museum helpers who are so actively involved and the HORN company for remaining loyal to the Ploessberg site throughout the company’s history. 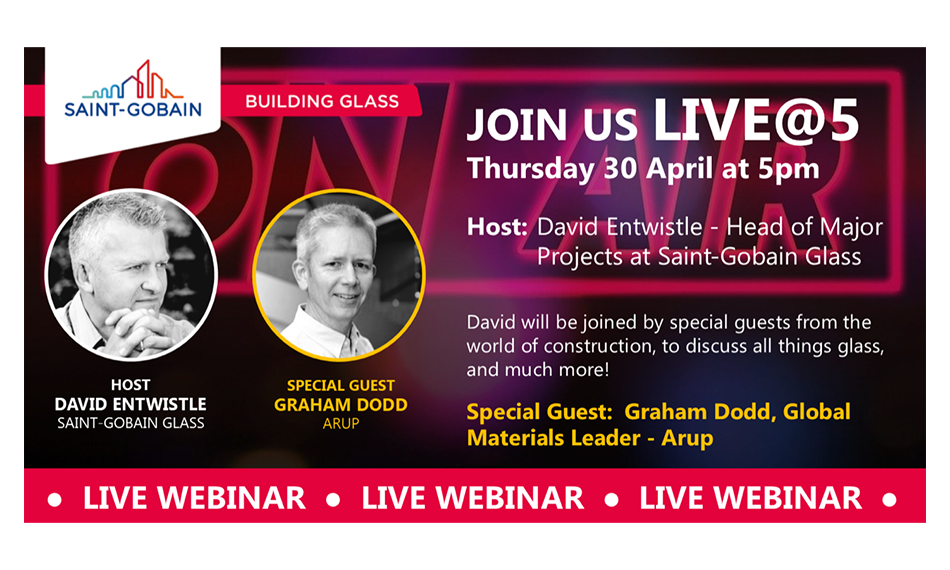 Development of Sol-gel Antibacterial and Antiviral Coating for Glass 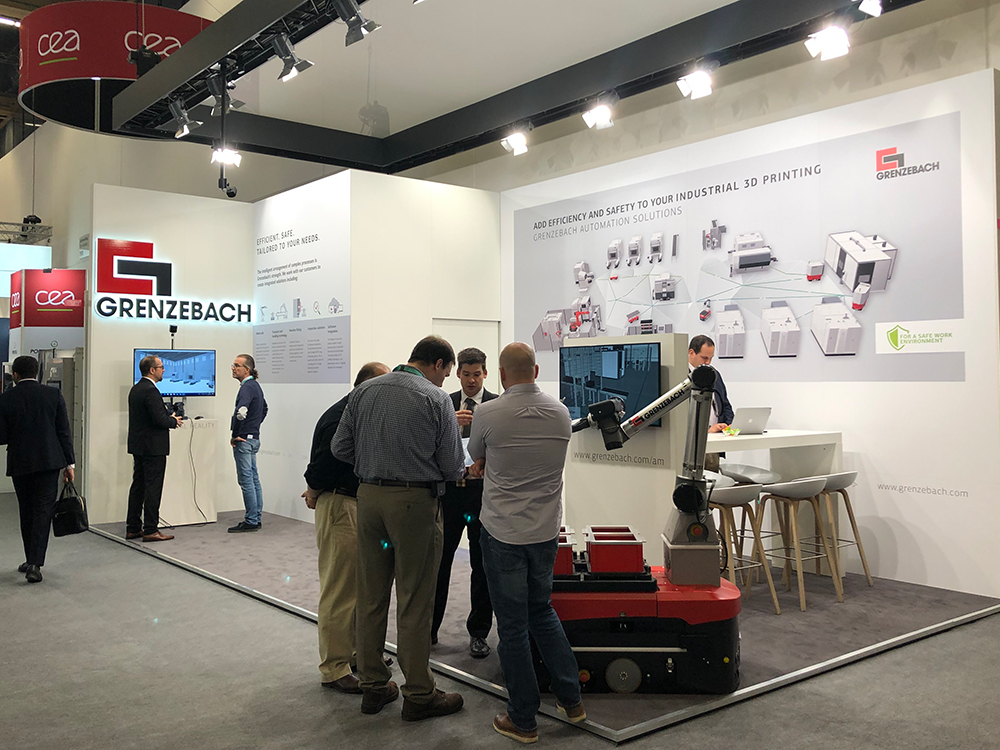