Financial year 18/19: growth dynamics in the fourth quarter slows down due to weak market; guidance for 19/20 still low double-digit growth

ISRA VISION AG, the TecDAX and SDAX company for industrial image processing (machine vision) and one of the world’s leading providers of surface inspection solutions and 3D machine vision applications, felt the challenges of a weak market environment in the fourth quarter of financial year 2018/2019 and experiences a slowdown in growth momentum.

The difficult markets in many sectors and regions over the last few months have now also had an impact on ISRA’s order intake in the fourth quarter of financial year 2018/2019 and thus on the growth its management had planned for the year as a whole. A moderate increase in revenues in the low single-digit range with stable profit margins is now expected; hereby ISRA still stands out particularly positively against the machine vision market, which has declined by up to 10 percent (VDMA) in recent quarters.

In the preceding quarters of the fiscal year, the company successfully defended itself against the constantly cooling market by maintaining growth of up to 10 percent. The delays in the expected major orders, from Europe and Asia in particular, had a significant impact on the weakened momentum in the fourth quarter. Among other, a framework order in the mid-double-digit million range could not be concluded on time as planned; orders planned for delivery in the fourth quarter could only be acquired at a later date. As a result, production capacities reached their limits and the respective revenues will be realized in the financial year 2019/2020.

On the basis of current customer inquiries, the strengthening of the production team, the current order backlog of ca. 88 million EUR gross (previous year.: ca. 90 million EUR), the major orders currently under negotiation, and internal annual planning, management expects double-digit growth once again for financial year 2019/2020. The medium-term strategical focus remains unchanged on exceeding the 200 million EUR revenue mark. Here, the company expects further impetus to come from the forecast development of the machine vision market, which, according to a study (2018) of the AIA, the American Imaging Association, is expected to grow by over 30 percent from currently assumed ca. 9 billion to 12 billion USD in market volume by 2023.

The detailed voting results for the individual agenda items are published under www.isravision.com/de/investor-relations/. 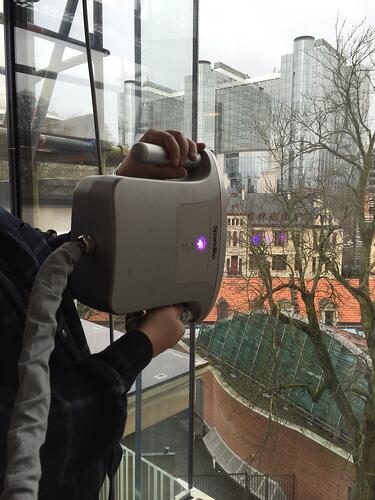 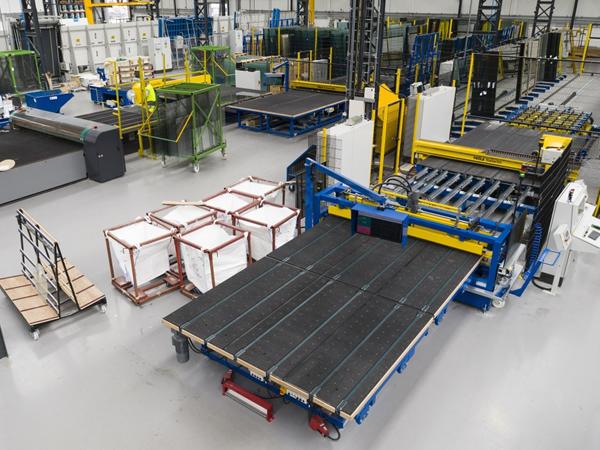 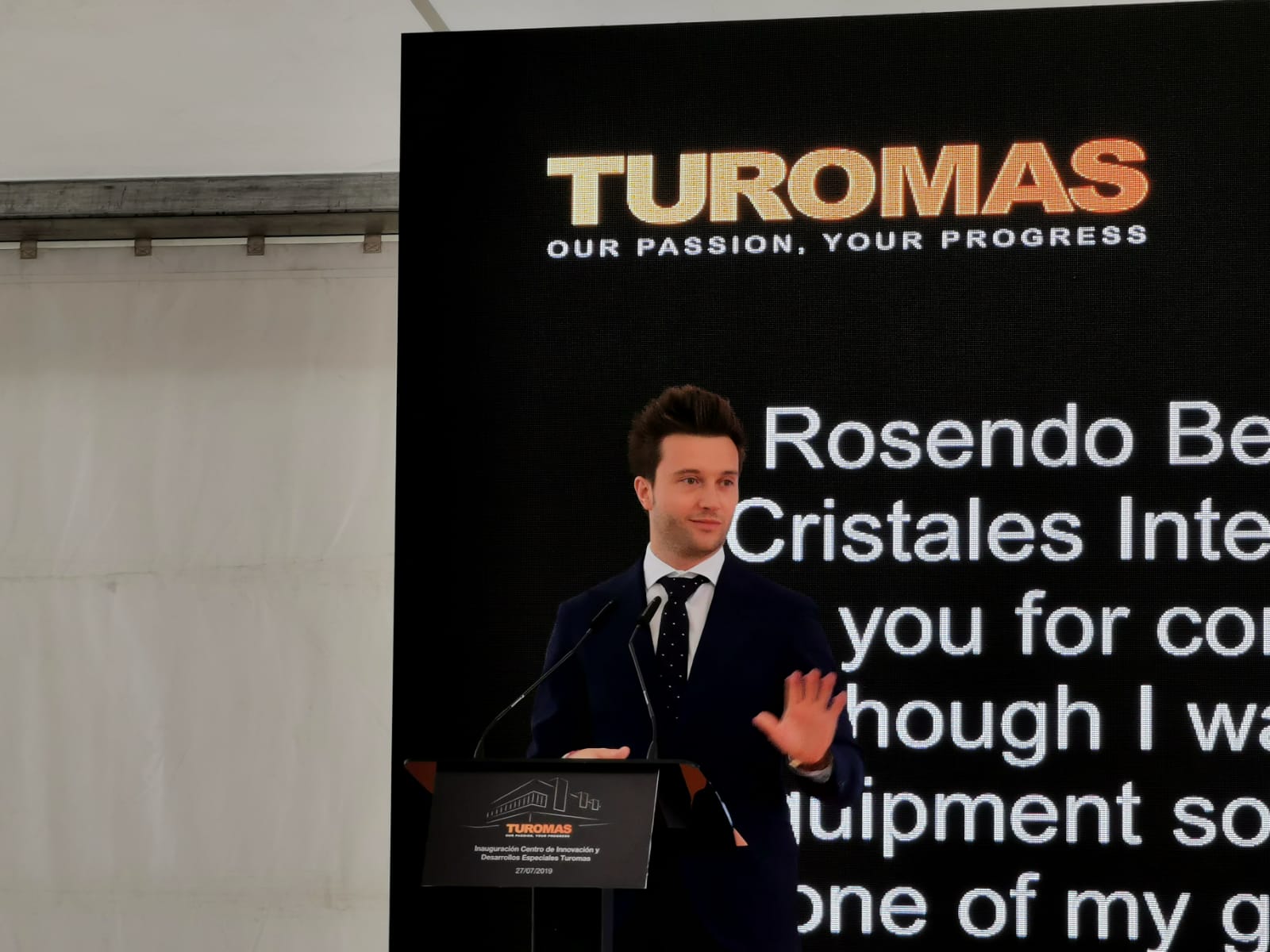 Opening of the CIDET, the “cornerstone” of the TUROMAS expansion project