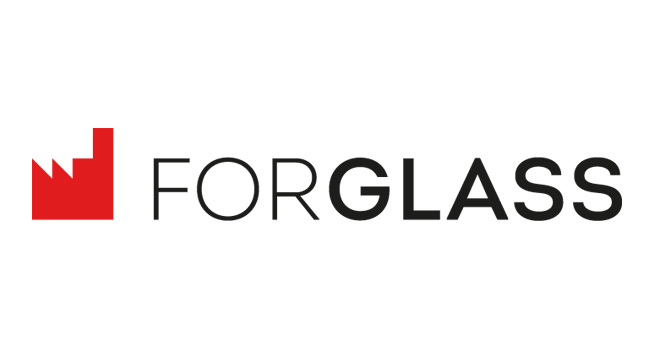 FORGLASS will design, fabricate and install a new system for handling cullet at the Köflach plant, Austria, of the Stoelzle Glass Group

FORGLASS, the leading technology supplier for glass melting, has been selected by Stoelzle Glass Group to design, fabricate and install a new system for handling cullet at their Köflach plant in Austria.

The unique challenge presented by the client was to increase the capacity of cullet transport and reduce its overall footprint – at the same time. The new system designed by FORGLASS will handle the unloading of PCR cullet brought in by truck or bucket loader, storing it in three new silos and dosing it directly onto belt conveyors. FORGLASS will also design and construct a steel-framed building for the entire system, which will be attached to the existing batch plant.

The proven technology provided by FORGLASS is based on dedicated equipment for unloading the PCR cullet, crushing it to a predetermined size, then transporting it via vibrating chutes and bucket elevators into the silos, especially designed to handle abrasive materials. Dosing of the material will be accomplished by belt scales, placed directly under the silos.

The client will enjoy the nearly doubled cullet storage capacity and the overall efficiency of the cullet line increased by some 25 percent. The compact design of the entire transport system will occupy much less space than the old system, and the batch plant will gain the ability to control cullet size, thanks to the new crusher, designed and manufactured by FORGLASS.