Glass and metal containers giant raised $1.8bn through sale of bonds on market

Glass and metal containers giant Ardagh Group is on track to save $170 million (€152 million) in annual interest payments through deals in recent weeks to spin off its food cans business and refinance its most expensive bond.

The group raised $1.8 billion through the sale of bonds on the market on Tuesday, with the new debt priced to carry a blended interest rate of 3.7%. The proceeds are being used to redeem the group’s $1.65 billion of 2024 bonds, which have a 7.25% rate, together with accrued interest and a premium the company must pay for buying back the debt early.

“Ardagh is very pleased with the strong support from the high-yield market in this latest financing, which results in annual interest savings of $45 million and extends our debt maturities to an average six years,” said group chairman and chief executive Paul Coulson.

Meanwhile, Ardagh, which currently has an $8.5 billion debt pile, said earlier this month that it plans to pay down borrowings by using $2.5 billion of cash it expects to receive in the fourth quarter through the sale of its food and speciality cans business into a joint venture.

This deal is expected to cut Ardagh’s interest bill by an additional $125 million annually.

Ardagh will continue to own 43% of the partnership, called Trivium, with the OntarioTeachers’ Pension Plan holding the remainder. However, Trivium will be highly leveraged, having taken on $2.85 billion of debt in recent weeks. 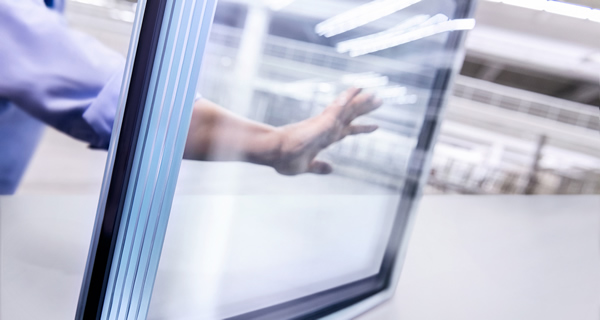 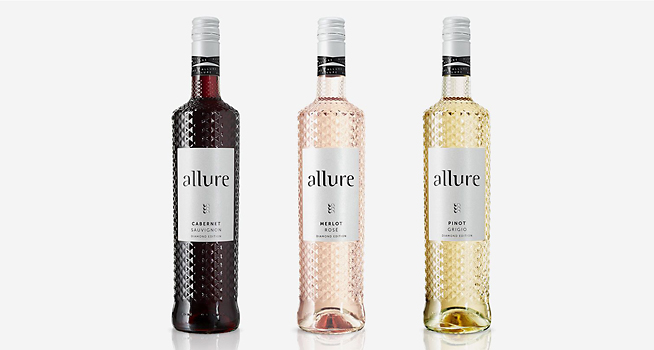 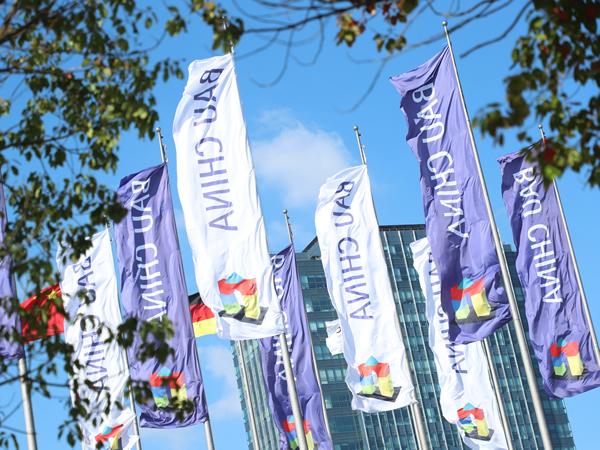 Notice on Postponement of BAU CHINA 2021