Proposal for the composition of the Board of Directors

Michael Willome is the Group CEO at global industrial holding company Swiss Conzzeta AG since 2016, he has a broad global business experience. Prior to his current position he has held various management positions in global companies like speciality chemical company Clariant AG and healthcare company Novartis.

In addition, he has extensive experience from the glass processing industry, as Bystronic glass was part of the Conzzeta group 1994−2019. Mr. Willome holds a degree from the University of St. Gallen in Business Administration (lic. oec.), M.A. and he is a Swiss citizen.

Proposal for the remuneration of the Board of Directors

In addition, the Nomination Board proposes that meeting fees be paid, in accordance with earlier practice, for each meeting of the Board of Directors that a Member of the Board has attended as follows:

It is also proposed that each Member of the Board be compensated for travel and accommodation costs and direct expenses arising from their work for the Board of Directors in line with the company’s normal practice.

Chairman of the Board Teuvo Salminen did not participate in decision-making when the Nomination Board made its proposal on the number of Members of the Board and the Board of Directors’ composition and remuneration.

The Nomination Board consists of the representatives of the four largest shareholders and also, as an expert member, the Chairman of the Board of Glaston Corporation.

The candidate information is available on the company website www.glaston.net/Investors. All candidates have given their consent to the election. 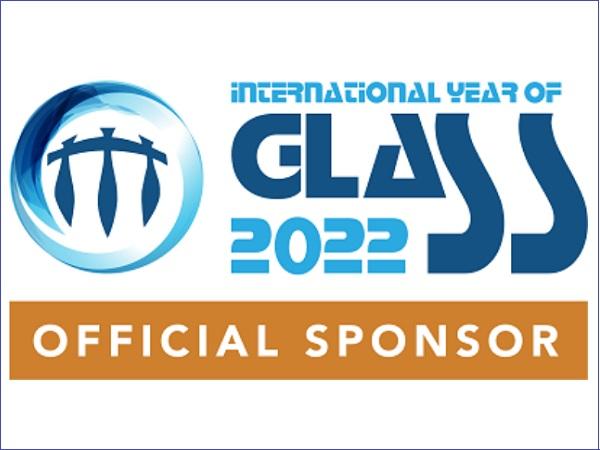 NGA Leads Architectural Glass Activities for the International Year of Glass 2022 in the U.S.