The determination of interlayer modulus data is complex.

Interlayer modulus a measure of the stiffness of the interlayer influences the stress that laminated glass experiences under load.

The determination of interlayer modulus data is complex.

Over the last five years, several developments have influenced the determination of interlayer modulus properties and its use in laminated glass design.

Significant research has been done by academia and the industry to optimize, compare, and expand measurement methods and data processing methodology, complemented with sensitivity analysis and, in some cases, inclusion of these data in standards.

The combined effort has led to a better understanding of best practices for methods and data treatment and validation.

So far, no data are available to demonstrate that the mechanical properties of the interlayer as used in laminated safety glass remain stable over time.

In a few cases, the behavior of the interlayer under various exposure or weathering conditions was studied on the interlayer itself, but this can’t be considered representative for the laminated glass product.

To study the effect of UV radiation and temperature, Eastman initiated a study in which the conditions of the international laminated glass standard EN ISO 12543-4 radiation test were applied to laminates comprising Saflex Structural interlayer.

Characterization of the mechanical properties before and after the test, at various temperatures, was performed.

The testing was done at the Institute for Building Construction and Physics at the University of the German Armed Forces.

You may also be interested in reading
Why is SentryGlass more difficult to laminate than normal PVB?

Deflections were monitored for 72, 48, and 24 hours respectively.

The setup is demonstrated in Figure 1.

Setup of the UV radiation test

Subsequently, the panels were exposed to the radiation test of EN ISO 12543-4 as shown in Figure 2.

The test conditions comprise a duration of 2000 hours at a temperature of 45°C in combination with intense UV radiation.

After exposure to radiation, the characterization using the four-point bending test was repeated.

Test results of the three temperatures are shown in Figure 3.

The major observation is that the solid and dotted lines virtually overlap, indicating that the mechanical properties of Saflex Structural are stable under the exposure conditions of EN ISO 12543-4.

It is also clear that, at 20°C, hardly any relaxation of the glass laminate takes place over a 72-hour period, indicating the rigidity of the interlayer at this temperature.

Deflections measured are close to the calculated deflection of a 12-mm monolithic glass panel.

At 50°C, relaxation is relatively rapid and significant deflection is measured at the start of the experiment.

However, some degree of coupling is still achieved as the laminate continues to relax for the duration of this experiment.

As expected, at 30°C, an intermediate behavior is observed and gradual relaxation of the interlayer occurs over time.

You may also be interested in reading
Glass Restoration

The design engineer can be confident that the properties reported for Saflex Structural interlayers are stable with respect to the exposure conditions of the international laminated glass standard.

Saflex Structural interlayer can fulfill its support contribution to the glazing for the design life of the building. 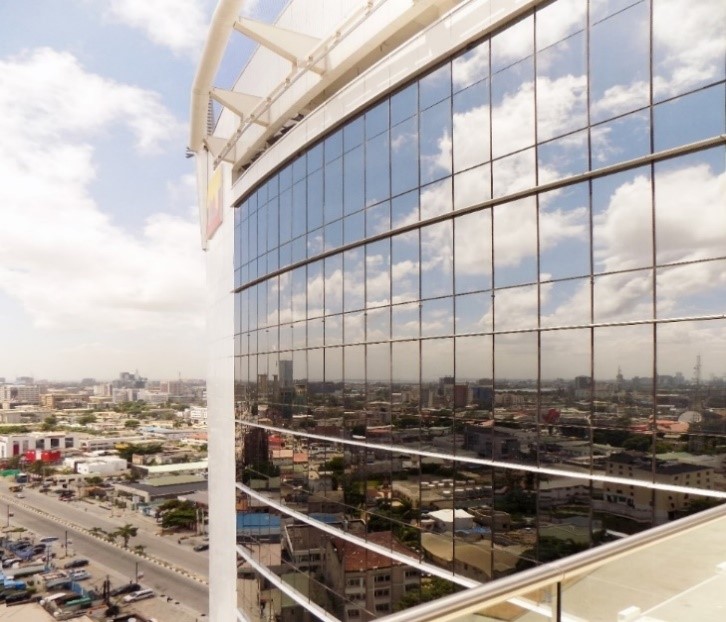 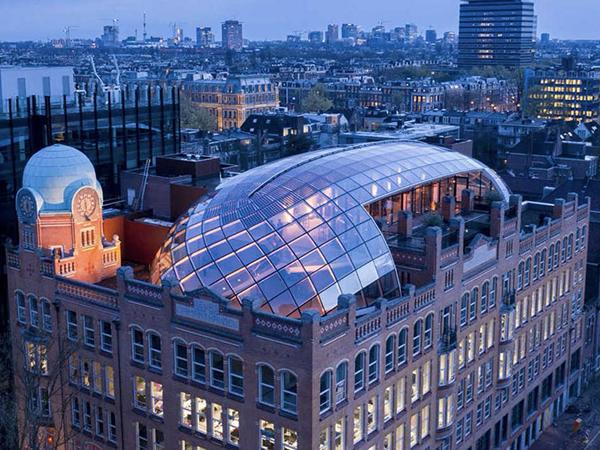 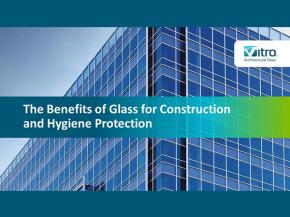 The Benefits of Glass for Construction and Hygiene Protection