Sand Palace stands up to Hurricane Michael, setting the standard for future homes.

YouTube and other online video sharing sites are awash with personal movies filmed during freak weather events. But as a casual observer, it is remarkably easy to divorce yourself from what is going on, due to it happening six months previously or being thousands of miles away.

But now imagine what it is like to watch footage from an outdoor security camera broadcasting a Category 5 hurricane that is trying its very best to level your own house − one you have been working on for years. And due to your current location and the ferocity of the storm there is absolutely nothing you can do about it.

This is exactly what happened to Dr Lebron Lackey, a US-based radiologist, who watched with obvious alarm, from 400 miles away, as Hurricane Michael made landfall very close to Sand Palace of Mexico Beach, the house he co-owns with his uncle Russell King, an attorney.

Hurricane Michael was the first Category 5 hurricane to strike the mainland United States since Hurricane Andrew in 1992, causing an estimated $25.1 billion in damages, including civilian, military and government structures and infrastructure in a number of countries around the Caribbean Sea and the Gulf of Mexico.

Mexico Beach was a scene of devastation. Many buildings based on older and less stringent building codes were completely demolished. But in the middle of this disaster area, still standing and showing a remarkable lack of damage stood Sand Palace. Its survival testament to Dr Lackey and his uncle’s diligence in ruggedizing the design of the structure, and the deployment of advanced building concepts and materials, including Trosifol® PVB and SentryGlas® ionoplast interlayers from Kuraray in the home’s windows and doors.

“My uncle is an attorney and I am a radiologist, neither of us has an engineering background. This is the first home that either of us has built,” Dr Lackey explains. With regards to the inspiration behind the robust design of the property, he continues: “Depending upon the piece of the home that we might talk about, our source was a combination of personal experience and diligent study. For example, Russell had travelled quite a bit to Costa Rica and encountered multiple occurrences of concrete wall construction, albeit with varying methods and finishes. As a result, he was convinced we should build with concrete. We studied these methods and concluded that Insulated Concrete Form (ICF) was the preferred solution. We went through similar thought processes, whether it was something as seemingly insignificant as the width of the eave or the hardware used to secure the siding.

“Mexico Beach is an eclectic community of homes built during various periods and under varying codes over the past 60 years,” he elaborates. “It has since paid a very dear price for the data that is now available regarding the survivability of structures under the stress of a Category 5 hurricane, the results of which are relevant to both existing structures and new structures.”

Many homes in Mexico Beach were lost to roof and/ or window failures, which subsequently allowed air to enter causing an over-pressure effect that literally inflated the structures like a balloon. In many cases, exchanging windows and doors for stronger designs and materials and securing roof trusses with retrofit hurricane straps are two simple changes that can be made to an existing structure to improve its survivability.

You may also be interested in reading
The Intermac digital factory at Vitrum 2019: The future is already here

“In our case, it was a mutual decision to go with the strongest windows and doors possible,” Dr Lackey explains. “We made some design choices to improve the survivability of those windows. We studied our home design, modelling the eye of the hurricane to the east, to the west, and straight over our home. We concluded that the debris impacts would be most likely on our Northern wall with the eye of the storm to the east of us. To prepare for that, we elected to use smaller windows on the north, with fixed panes laminated with a Trosifol® PVB interlayer. Facing the gulf, where our view was marvelous and debris impacts far less likely, we brought in the view with huge sliding doors, laminated with SentryGlas® ionoplast interlayer.

“However, even though the eye of Hurricane Michael was to the west of us, three of our windows suffered direct hits from windborne debris coming from neighboring homes. The outer panes shattered but the Trosifol® PVB interlayer used in the windows succeeded in keeping out the wind and rain. Our home survived because of those windows. Had they failed, the home would have been pressurized due to the sustained 160 mph winds (with gusts of up to 200 mph) and this would have placed significant stresses on the roof anchors.

You may also be interested in reading
Consolidated Glass Holdings to highlight security, architectural glass solutions at CONSTRUCT 2019

“Dr Lackey and his uncle did everything they could to have their home survive a category 5 hurricane,” explains Rick Mullen, Director of Sales at Custom Window Systems. “They knew they wanted the strongest impact glass they could get, while still getting unrestricted views of the Gulf and beach areas. Trosifol® interlayers allow us to build larger impact windows and doors and still comply with the most stringent of building codes for hurricane mitigation in Florida. The products we supplied are HVHZ (high velocity hurricane zone) approved, and because of the interlayers and the strong window frames, we pass this most stringent test quite easily.”

Dr Lackey and his uncle are currently investigating other ways to make their home even stronger, including additional protective doors, reinforcing the existing pilings upon which the house sits and the addition of water dams, which will raise the threshold of the doors, preventing any water ingress should the existing drains and gutters become overloaded. But it is clear in this instance that a lot of the important work was done at the design and construction stage. Had this not been the case, the results could have been far worse.

To survive a hurricane, you don’t need to think ‘Fort Knox’, you just have to be diligent in your design choices, especially when it comes to glazing. There is no point having a beach-front property if you can’t see the beach, so glazing is a vital part of the mix, especially with one eye on the weather. Trosifol® interlayers have once again proven their worth in horrific conditions and saved immeasurable heartache after the event. Their deployment in both commercial and residential properties have been paid off multiple times over… especially when you consider what could have happened! 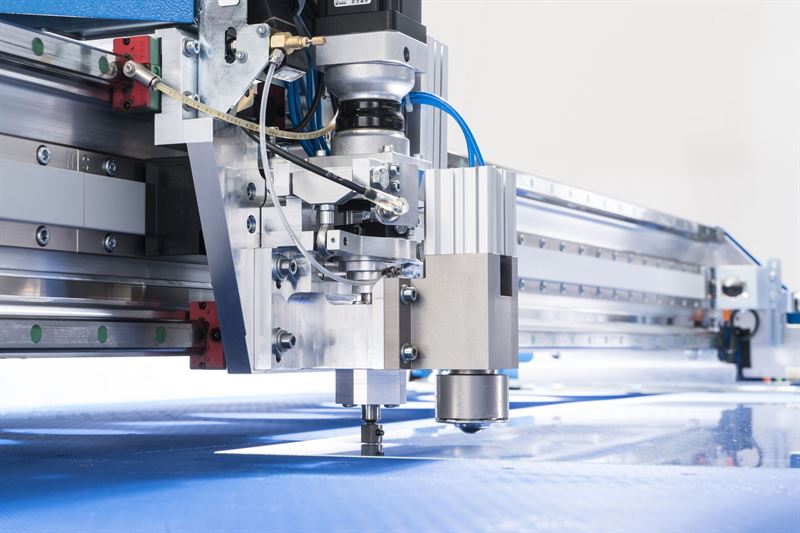 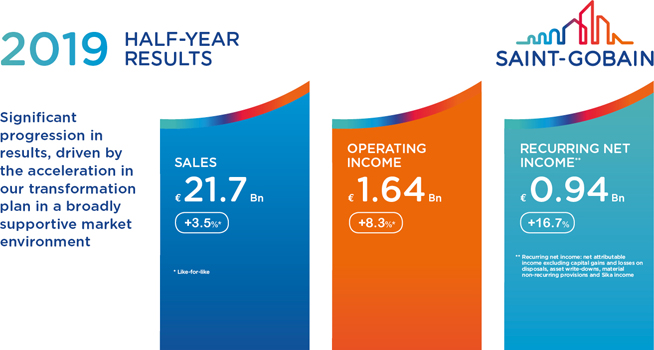 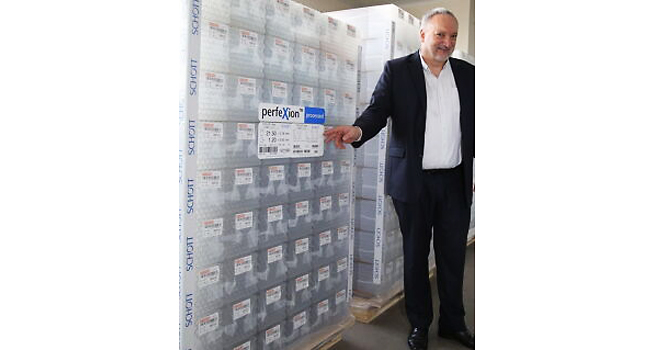