At 605 ft (184 m) tall, Seattle’s Space Needle is one of the globe’s most iconic structures. Thanks to its unique shape, the city’s skyline is internationally recognised by 78 % of people − second only to Paris with the Eiffel Tower. Such is its presence, when the Space Needle is removed from pictures, identification of Seattle falls to just 8 %.

Built for the 1962 World’s Fair, the Space Needle was designed to illustrate “the age of space” and has since stood as a symbol of mankind’s space-age aspirations. As well as this iconography, the Space Needle also delivers breath-taking views of the city and the surrounding area, with its 520 ft (158.5 m) tall saucer-shaped “top house” offering visitors 360-degree indoor and outdoor panoramic views of the city, Mount Rainier, Puget Sound and the Cascades and Olympic mountain ranges.

Due to these experiences, the Space Needle is an incredibly popular attraction, which is only set to get even better thanks to a recent venture that has focused on its preservation and renovation − a lot of which has included the deployment of the SentryGlas® Ionoplast interlayer from Trosifol™. “The brief,” according to Richard Green, from consulting glazing engineers Front Inc., “was based around the question of how to keep this monumental tower relevant for the next 50 years. Following the creation of some initial ideas by design principal Alan Maskin and project architect Blair Payson of Seattle-based design firm Olson Kundig, significant research and surveys were undertaken to marry the two concepts of structural feasibility and what the public wanted to see. The local Landmarks Preservation Board agreed with the design concepts, but with the proviso that it needed a sensitive touch that did not change the external appearance and maintained the structure’s iconicity.”

“The Preservation Board’s approval was collectively what we were most nervous about,” explains Blair Payson from Olson Kundig. “It took 18 months to get the project’s designs approved, but we were helped by local historians who not only gave us great advice, but also recognized we were being very sympathetic to the original designs. Throughout the project, intuitively we believed the glazing design concepts were all practically achievable, which Front validated in the proof of concepts. We knew the industry was changing, that new technology was available and that we weren’t trying to achieve the impossible.”

Two steel and glass staircases with radiating wood panelling − called the Oculus Stairs − connect this upper-level to The Loupe level below − which contains the world’s first and only rotating glass floor − giving never-before-seen downward views of the tower’s support legs.

“The refurbishment has opened the aperture,” Green explains, “taking the existing building and opening up the views to greatest extent possible. After completion in 1962, the original clear view was steadily whittled away over time as information boards, kiosks, safety fences and cages were introduced. This new approach is designed to limit anything that can block the view using contemporary safety glazing technology that was just not available back then. I would like to think that the original architects would be delighted with what has been achieved.”

The glass-panel formulations used in the various constructions are almost as impressive as the tower itself. The angled observation deck barrier comprises three 15 mm (0.6 in) panes of ultra-clear low-iron glass, sandwiching two 2.28 mm (90 mil) SentryGlas® interlayers.

The Loupe glass floor is probably the most impressive. From the bottom upwards it comprises two 6 mm (0.24 in) low-iron glass panes on either side of a 1.52 mm (60 mil) SentryGlas® interlayer.

A 20 mm (0.8 in) Argon gap separates this laminated panel from another, which comprises three 10 mm (0.4 in) glass panels sandwiching two 2.28 mm SentryGlas® interlayers. Completing this panel is a 0.2 mm (0.008 in) clear safety film and a 6 mm glass pane. In keeping with the Needle’s original appearance, a soffit has also been installed on the underside, with a grey frit on surface one in order to mimic the original color of the materials used in the construction. This soffit comprises two laminated panels separated by a 16 mm (0.63 in) Argon gap. Both panels are made up of two panes of 6 mm non tinted low-iron glass sandwiching a 2.28 mm SentryGlas® interlayer.

“The observation deck barrier is the most immediately impressive construction,” Green explains. “It is made up of very big chunks of glass. You can see edges and perceive its size, but after a while it totally disappears − adding to the thrill of the view. We undertook extensive and very demanding testing for these panels, including fracturing all three plies and testing to their proof load. They were designed using the same principles as reinforced concrete, with the SentryGlas® interlayer delivering the necessary strength in the highly unlikely event of all three plies being broken.

With support only along one edge and at two corners, this testing was vital, especially considering they lean out at a 14.5-degree angle. Anything more than this and they would have been classed as overhanging. The SentryGlas® also addressed the problem of creep. With 3 m (10 ft) high glass panels only supported on two sides, standard PVB was not an option for creep resistance.

“When it comes to the soffit, the glass is not easily cleanable, so environmental resilience was important,” he continues. “It has to maintain the historic appearance from the ground upwards. We tested these panels by dropping one of the turntable motors on them. This drop obliterated the top two plies, but not the bottom two and the air seal remained intact, so it still had more than enough strength to support the weight of a person. A real testament to the capabilities of the interlayer.”

“This project is a reflection of glass and interlayer performance,” Payson explains. “The original designers wanted to use more glass, but at that time the technology was simply not available. The original 1961 model exhibited larger glass panels, but glass in the ‘60s did not offer the necessary wind-load capacity − this was further hindered by a glass shortage and budget restrictions − so they went as far as they could.

Architects have a real fascination with glass. It gives us the ability to break down internal and external distinction; and this was the perfect project to push glass to the practical technological limit.”

Green concludes: “The next big thing on the horizon is the creation of a standard that will allow architects and engineers to design and use glass as a ductile failure mechanism; the idea being that you can design a structure to be reliable even if the glass breaks − that’s one of the things that has made this project work. Using SentryGlas® we were able to exploit large glass panels with simple and slender mounts, because the glass just works… even when it’s broken. Without that level of assurance when broken, the glass would have needed more support, which would ultimately have impacted the viewing experience.” 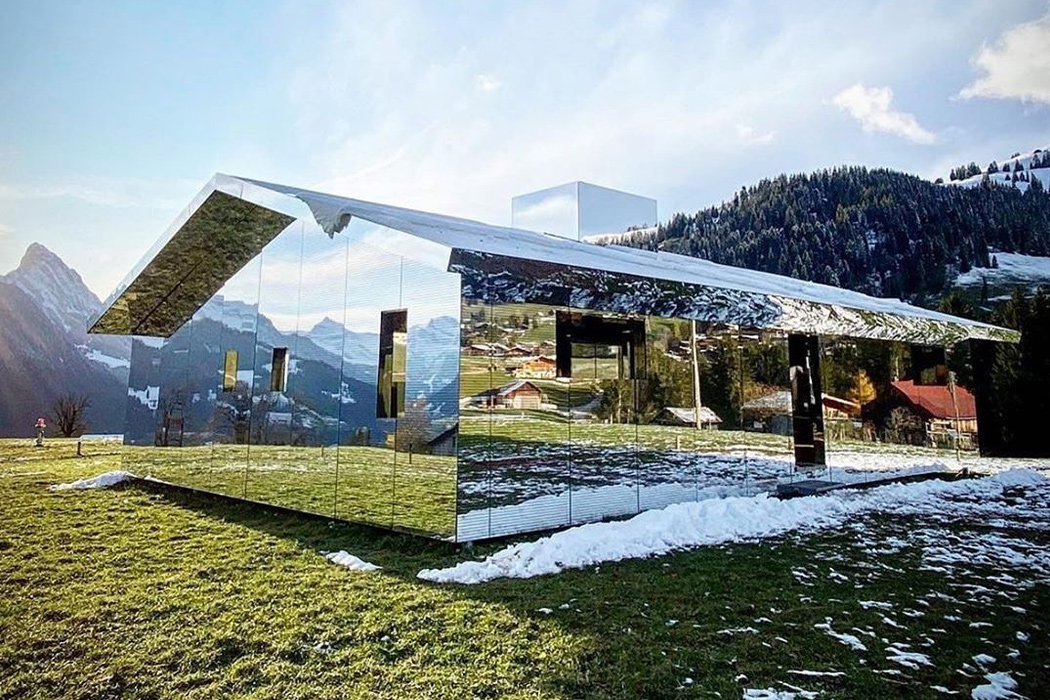 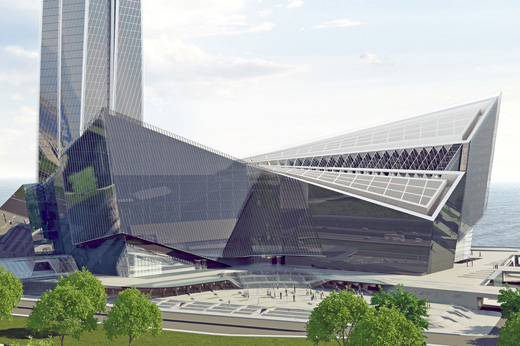 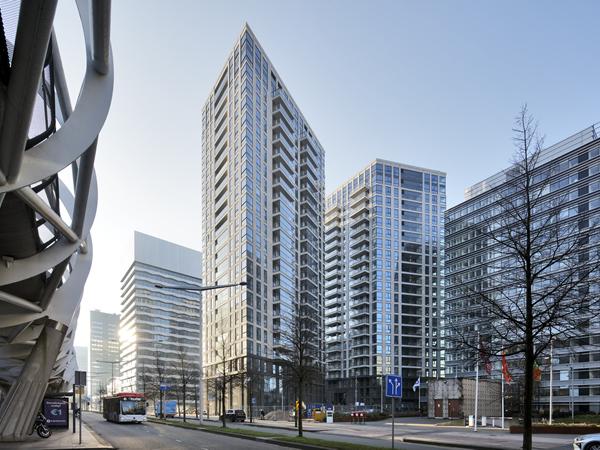