The modern sun room originated in England. In the early days, the sun room was usually built in classical and Gothic style, which were built of masonry structure with large windows and glass roofs. Since 1746, the British government began to levy a high glass tax.

At that time, only the nobles with great wealth were able to build the sun rooms. In fact, in the middle ages, owning a sun room was no less than owning a luxurious villa in modern times.

By the end of the 19th century, steel structure and curved glass were used more and more widely, and the style of sun rooms became more and more varied.

Since entering the 21st century, with the improvement of the domestic economic level and people’s yearning and pursuit of a better quality of life, sun rooms have developed rapidly in China.

Which not only ensures the roof lighting, but also makes the roof glass remaining clean for years; the ultra-clear structural glass is used as the railing around the corridor, with a length of nearly 18 meters; the four façades of the sun room are all sliding doors that can be opened to account for 70 percent of the total perimeter, which is convenient for ventilation.

NorthGlass’ sun room adopts the structure of double glass four cavities, and the inner part adopts imported heat mirrors, with the same thermal insulation performance, but the overall weight of the glass is reduced by more than 50 percent.

According to the measurement, the shading coefficient (SC value) of the four curtain walls of the NorthGlass’ sun room is 0.15, the heat transfer coefficient (U value) is 0.4, and the transmission of ultraviolet ray is close to 0.

“Due to the limitation of technical and technological level, the effect of many traditional sun rooms is not ideal. It’s either too cold in winter or too hot in summer.

I just want to take advantage of our professional knowledge and technical ability to build a comfortable sun room in the hottest summer and the coldest winter,” said Gao Qi, vice president of NorthGlass and general manager of Tianjin NorthGlass.

As soon as they entered the sun room, they strongly suggested that the meeting should be held here. The response was beyond my expectations.”

The fixed indoor decoration of the sun room forms a sharp contrast with the surrounding landscape that changes with the weather and seasons, and the close contact with nature makes people linger.

This classic collocation and originality from outside to inside and attention to detail not only makes the glass of NorthGlass look like a work of art, but also makes the sun room bright and shining.

NorthGlass Contributes to The Construction of Olympic Games 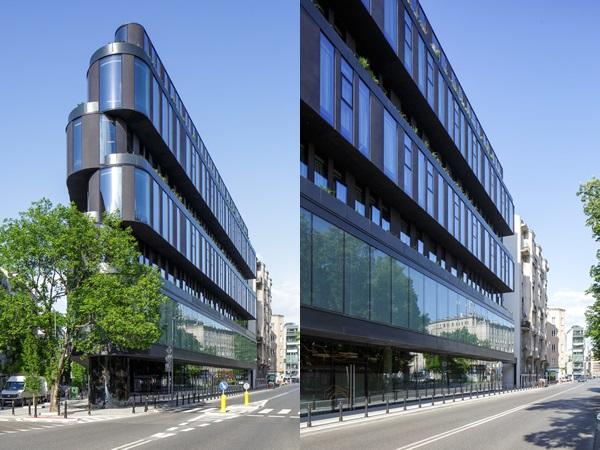 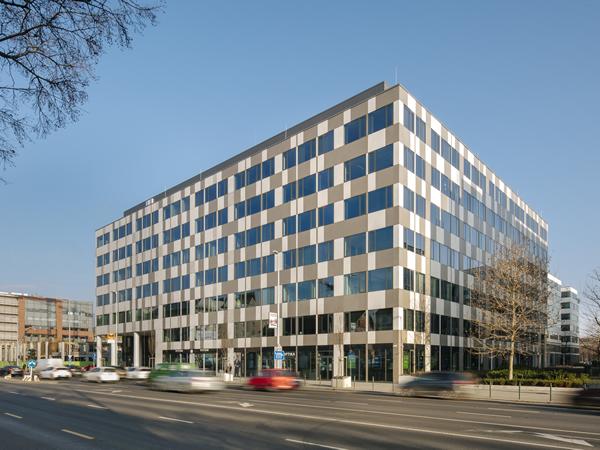 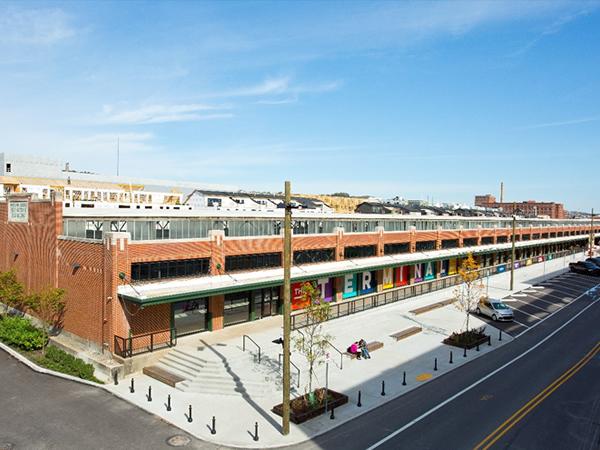