“YES! READY FOR THE NEXT” was the leitmotiv that strongly inspired Bavelloni’s presence at Vitrum 2019.

Driven by this challenging approach, Bavelloni took a number of important steps in the recent months aimed at the growth of the Company and of its offering.

The first investment regarded the tools which have always been associated to the Bavelloni brand since its very beginning. The acquisition of the tools business allowed the Company to show up again at this event as a manufacturer of flat glass processing machines and tools as well, introducing a very rich proposal. At the Bavelloni stand, a significant area was reserved for Bavelloni Tools, where visitors could appreciate a wide variety of diamond and polishing tools suitable for both Bavelloni machines and those of the main manufacturers.

In this edition Bavelloni stood out not only for the exhibition space but also for the innovations that were showcased.

Continuing to expand its product range, in June 2019 Bavelloni contributed remarkably to a new project: the setting-up of Yalos Bavelloni, a company specialized in the production of high-end machinery for flat glass washing and drying. During Vitrum, the Yalos Bavelloni horizontal washing machine model HW2600 made its first appearance and attracted considerable interest.

After the successful launch in 2017, the vertical drilling-milling center model VDM 1636 CN has demonstrated to be one of the most appreciated products in its category for its ability to fully respond to customer needs thanks to ease of use, speed and precision. At the fair in Milan, this vertical CNC center was equipped with a new function for making notches and holes on parallelograms and irregular shapes. This feature increases the machine versatility, especially for balustrades and stair railings processing.

You may also be interested in reading
Louvre Pyramid

Also on display, the working center model NRG 330 PJ and the straight-line mitering machine VE 500 V10. The latter was equipped with the presetting device for the automatic adjustment of diamond and polishing wheels that Bavelloni was one of the first to introduce on the market.

On this occasion, Bavelloni also launched its new website which now offers a comprehensive overview of the different Company divisions and products.

In this edition, Bavelloni also proved to be the exhibitor engaging the largest number of visitors to the event, thus obtaining the official award of the organizers in the competition “Invite&Win” and winning the first prize as the best exhibitor overall.

Bavelloni SpA provides glass processing technology and services for the architectural, furniture and domestic appliance and solar industries. During over 70 years of operation, we have delivered more than 25.000 glass processing machines to more than 100 countries. Our extensive range includes CNC machines and technologies for cutting, edging, beveling, drilling/milling as well as spare parts for our machinery and a wide range of diamond and polishing tools. Since June 2019, Bavelloni SpA is the majority shareholder of Yalos Bavelloni, a company specialized in the production of high-end horizontal and vertical washing machines for flat glass that integrate and complement the Company’s offer. Our machines are available as standalone solutions as well as integrated lines. 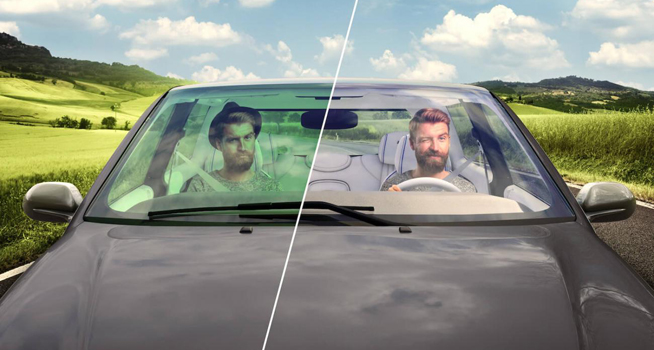 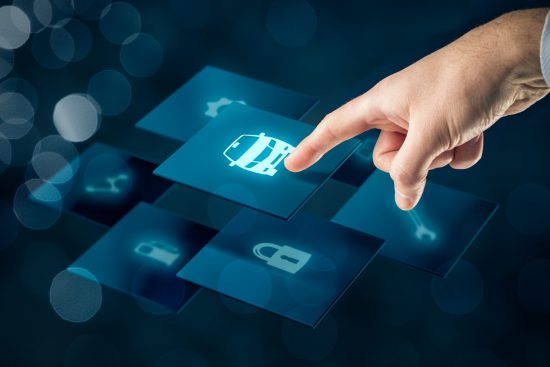