Windows are everywhere. You find them in every climate, on every continent on earth and if you want to make insulated glass units that can withstand whatever nature throws at them, the spacers you use need to be exceptional.

Subject to rigorous performance testing, Super Spacer has been shown to excel in temperatures from -40 to 85 degrees Celsius.

To put that in perspective: -40°c is a winter’s day in Antarctica. The highest temperature ever recorded – in Death Valley, California back in 1913 – was 56.7°c.

In other words, whether it’s the desert, the South Pole, or anywhere in between, Super Spacer is up to the task.

The Opus, Dubai – temperatures up to 49°c

One of the most spectacular projects to use Super Spacer happens to be in one of the hottest cities in the world – Dubai, where summer temperatures have been known to reach a roasting 49°c.

The Opus is a 21-storey tower, designed by celebrated Iraqi architect Zaha Hadid, that pushes physical and technological boundaries to achieve its extraordinary melting ice-cube shape.

It’s got a 6,000 square-metre flowing glass façade, and its central ‘void’ section consists of 4,554 irregularly-shaped IGUs, the vast majority of which were completely unique.

And if all that wasn’t a big enough challenge for its designers, they had the often intense heat to contend with.

In hot climates, a warm-edge spacer has to work particularly hard to hermetically seal the space between the panes. The constant expanding and contracting of the glass as temperatures rise and fall create constant force.

That means only a spacer as strong and reliable as Super Spacer was up to the task.

And at the other end of the spectrum, Super Spacer played a critical role in the installation of a breath-taking glass roof on a historic shopping complex in chilly Moscow.

At the time it was built, it was the largest self-supporting glass roof in Europe – and had been ingeniously designed to cope with the Russian capital’s heavy winter snowfall.

The roof’s glass panels radiate heat – up to 65°c if necessary – allowing them to melt the snow!

Super Spacer’s flexible design was crucial to making this complex process work. Its shape-memory means that even when subject to the weight of heavy snow, or the heat produced to melt that snow, an IGU made with Super Spacer always returns to its original shape when those forces decrease.

Exceptional performance – whatever the weather 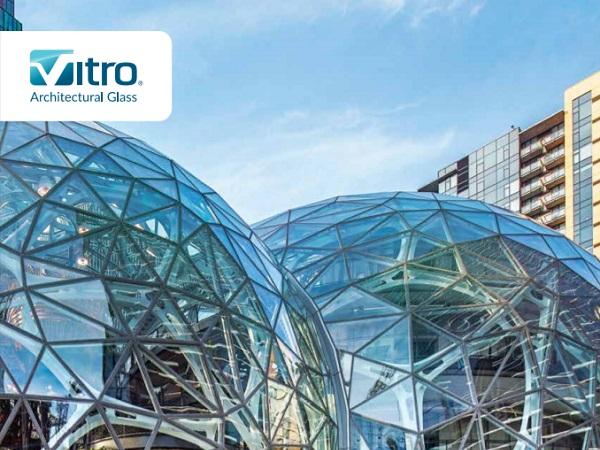 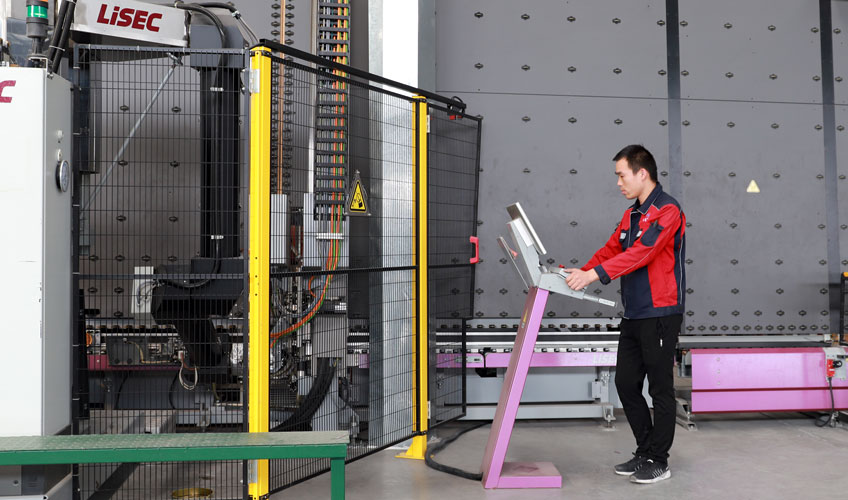 Lisec: The fast pass to success 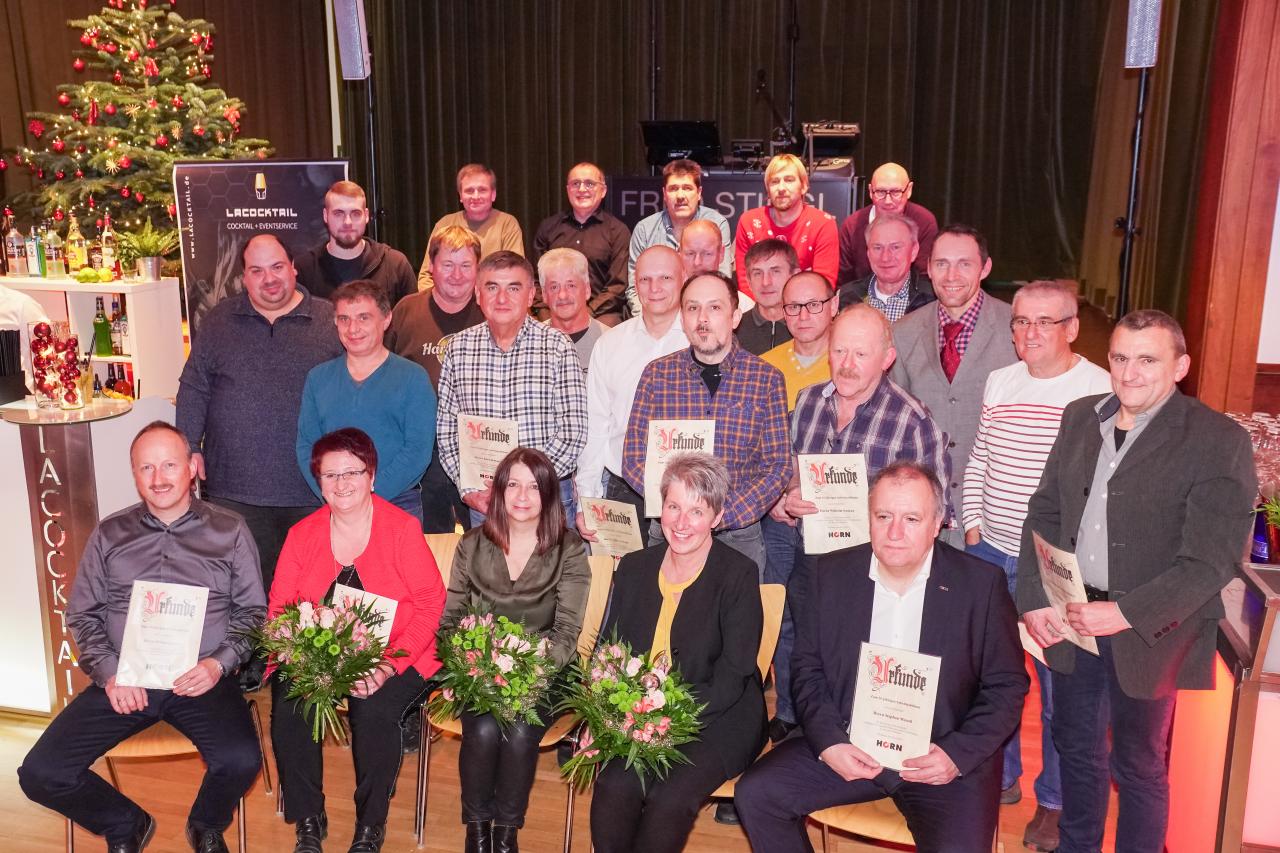 Horn Glass Industries: 37 Jubilarians were honoured for their 10 or 20 years of company affiliation