As a leading provider of specialty pharmaceutical packaging, Gerresheimer also specializes in manufacturing pharmaceutical containers made from type II glass.

Two hardening and tempering methods allow extremely small injection bottles as well as typical infusion bottles with larger volumes to be produced. Guaranteeing the quality and hydrolytic resistance of the type II glass is the top priority here.

The company is defending its leading position by introducing innovative furnace technology, expanding its cleanroom, and introducing automation and digitalization to its testing and packing lines.

“Our customers want safe, flawless products from us. So, we need to make sure that we have the best possible production process, even before hardening and tempering the inside of the type II glass, by monitoring the situation constantly and intervening where required,” said Silvio Carriço, Senior Product Manager Pharma, Food & Beverage.

Center of Excellence specializing in making type II glass
For many years now, Gerresheimer has produced pharmaceutical bottles made from type II glass for drugs administered parenterally by injection or infusion. After overhauling and upgrading its clear-glass furnace in Essen, two new production lines were opened that will mainly be used to make type II glass and link directly to the newly expanded cleanroom.

As a Center of Excellence for type II glass for the whole of the Gerresheimer Group, the site will focus on further increasing its capacity and expertise, supplemented by sizeable investment in state-of-the-art self-learning testing lines, among other things. Gerresheimer is thus reinforcing its position as an innovative provider of parenteral solutions.

Type II glass – perfect for parenteral applications
Type II glass is a form of soda-lime glass, also called soda-lime-silica glass, by far the most common kind produced industrially. As the name suggests, its main ingredients besides sand are soda (sodium carbonate) and lime (calcium oxide). Type II glass is subject to a special surface treatment process known as interior hardening and tempering that makes its surface less prone to leaching caused by alkaline solutions. It is the best option for most parenteral drugs.

Interior hardening and tempering as a finishing process
Primary packaging made from moulded glass has always been the go-to container for liquid and solid drugs. Type II glass is soda-lime glass that has been subject to a special finishing method known as interior hardening and tempering, which significantly increases its hydrolytic resistance. Primary packaging for applications of this kind thus has to fulfil especially tough requirements in terms of the glass and how it is hardened and tempered.

Prevention is better than cure
At Gerresheimer, the emphasis is on preventing errors – rather than picking up on them later. The specific requirements are taken into account at an early stage, right when the glass is melted. Special materials are used for this process, such as fused-cast alumina blocks.

Among other things, these ensure that the stringent quality requirements made of the glass can be met reliably. The automated monitoring of drop formation and insertion into the tool close the loop, ensuring end-to-end control of the glassmaking process.

At Pharmapack 2020 – Expo Porte de Versailles
The experts from Gerresheimer’s Center of Excellence will be on hand to dispense advice on containers made from type II glass at their booth B60/B64 at Pharmapack in Paris on February 5 and 6.

Gerresheimer opens Glass Innovation and Technology Center in the U.S 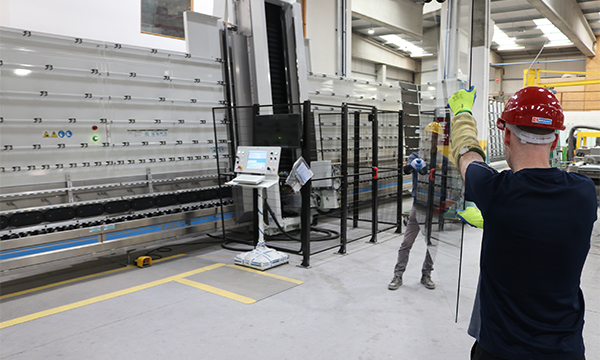 Greaney Glass Products ‘Edges’ Ahead With Forel And Promac Group 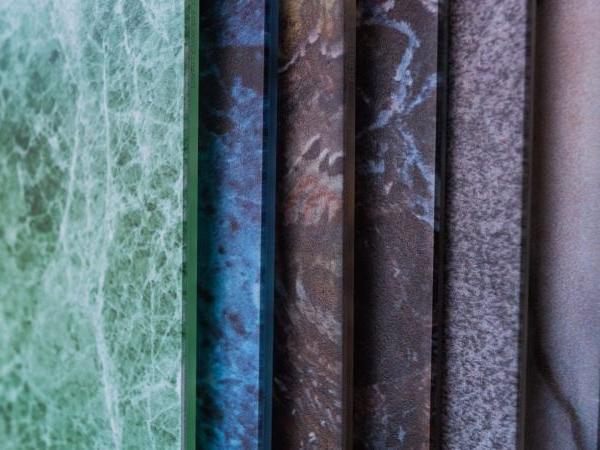 Clayton Glass: The Importance of Planning to a Manufacturing Business
Changes to Glaston’s Group Structure and Executive Management Group
Comment