Glaston’s co-operation negotiations concerning adaptation measures have ended. As a result, Glaston plans to decrease the number of employees in Finland by approximately 12 people, out of which at most 8 employments will be terminated.

Previously Glaston had estimated that the negotiations could lead to the termination of approximately 20 employments.

In addition, the Finnish operations are planned to be adapted to the decrease in the order book for heat treatment machines and thereby resulting production and financial situation. The temporary layoffs for the entire Finnish staff are planned to be carried out in two stages starting in December, mainly utilizing a shorter working week, however, so that deliveries in the orderbook and customer work are not jeopardized. The amount of external work will also be minimized.

The afore mentioned measures will lead to the earlier mentioned savings of EUR 2 million, out of which approximately EUR 1 million is permanent annual savings. The majority of the savings will occur in 2020.

The Glaston-segment employed 193 people in Finland at the end of September. 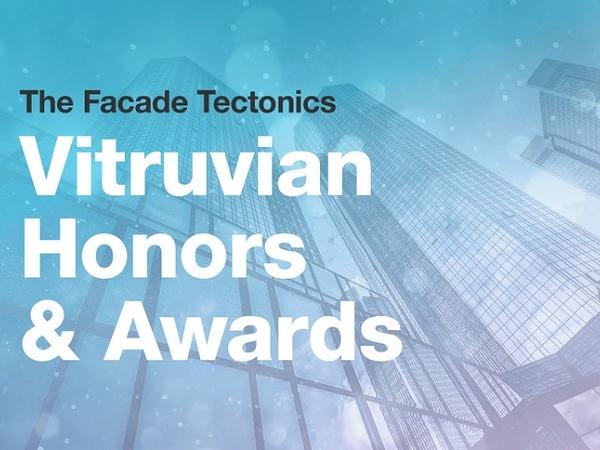 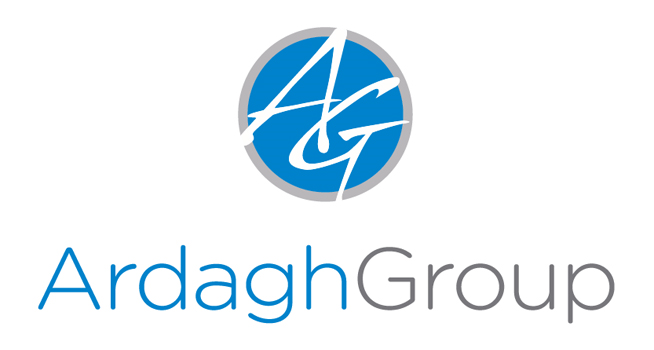 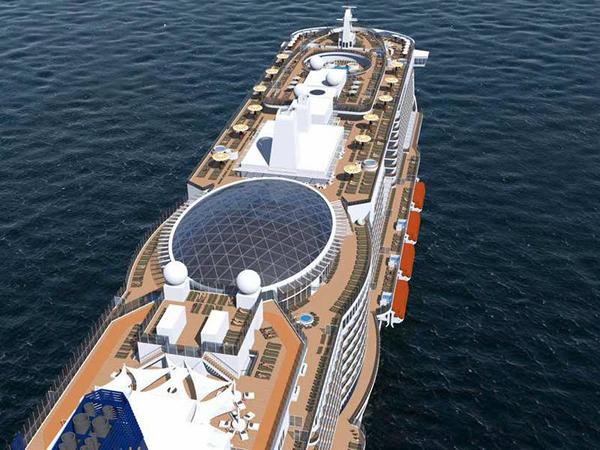