“USGBC is deeply honored that President Obama has accepted our invitation to speak at Greenbuild 2019,” said Mahesh Ramanujam, president & CEO, USGBC. “President Obama is a global leader and a long-time friend of the green building community.

While in office, his administration negotiated the landmark Paris Climate Accords, expanded the impact of our field and helped open the door for energy efficiency investments in both the public and private sectors.

I know that when he joins us on the keynote stage in November, he will impart his ideas, passion and vision to our growing global green building family.”

Barack H. Obama is the 44th President of the United States. He took office at a moment of crisis unlike any America had seen in decades – a nation at war, a planet in peril, the American Dream itself threatened by the worst economic calamity since the Great Depression.

And yet, despite all manner of political obstruction, Obama’s leadership helped rescue the economy, revitalize the American auto industry, reform the health care system to cover another twenty million Americans, and put the country on a firm course to a clean energy future – all while overseeing the longest stretch of job creation in American history.

“As the green building movement evolves and continues to permeate our everyday lives, President Obama is a valuable leader to bring that vision to life,” said Andrew Mullins, CEO, Informa Connect. “His commitment to unite humanity in combating a changing climate is a great example to follow.

At the 2019 event, our attendees, exhibitors, and all participants of Greenbuild will be celebrating the notion that every human, regardless of circumstances, deserves to live along and healthy life. There is no better voice or embodiment of that than President Obama.”

For more information and to register for Greenbuild, visit greenbuildexpo.org 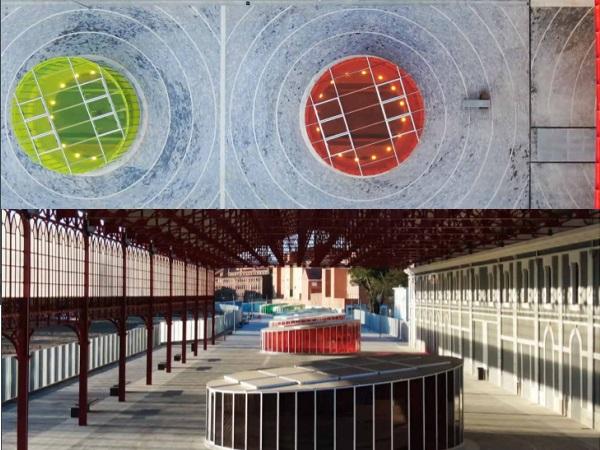 The Kaleidoscopic Station: Colorful High-Speed with Vanceva and Tvitec 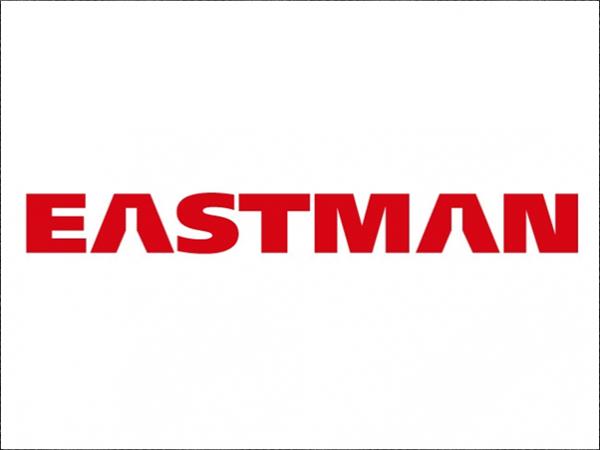