RHI Magnesita, the leading global supplier of refractory products and solutions, is investing more than 40 million EUR in the construction of the new Dolomite Resource Center Europe – the biggest investment the company has made in Austria in the past 30 years.

In the future, dolomite for the entire European market will be mined and processed at the Hochfilzen site in Tyrol, Austria, before being transported by rail to sister plants in France. With the project, the company is ushering in the future of the refractories industry in Tyrol and securing highly specialized jobs in the region for the long term.

Tyrolean Governor Günther Platter and the ambassador of the French Republic to Austria, François Saint-Paul, joined RHI Magnesita Chairman Herbert Cordt to kick off the investment project during the ground breaking ceremony on the plant grounds.

Investment in the future of the Hochfilzen site
Herbert Cordt, chairman of RHI Magnesita, during the press conference commented, “It’s no coincidence that RHI Magnesita decided to invest extensively in the Hochfilzen site. Our 20-person development team put in a first-rate effort in the search for the perfect location for our Dolomite Resource Center Europe. We found what we were looking for in Hochfilzen because the quality of the dolomite here is outstanding. In order to be able to transfer the raw material for processing and then send it out into the world, we also decided to invest in a sustainable transportation system.”

Governor Günther Platter emphasized the importance of the project for Tyrol as a business location, “I’m very pleased that RHI Magnesita decided to plan such a major investment in Tyrol. These days, you often hear or read about big companies pulling out of locations. So it’s remarkable that RHI Magnesita is making such a significant commitment to creating security in the location of Tyrol.” Mr. Platter particularly highlighted the advantages for the region, “The company will benefit from the investments by the province in infrastructure and the expansion of the broadband network, while the population will benefit from the safeguarding of jobs.”

Dolomite Resource Center Europe: top quality from Austria for Europe
RHI Magnesita already mines raw materials in Hochfilzen, at the nearby Schipfl mountain. However, the focus has not been on dolomite up to now. Now, the tradition-rich site will become a centre of innovation.

The experienced employees at the site performed exploratory drilling and rock analyses together with the company’s global Research and Development team. The high quality of the dolomite found in Hochfilzen was confirmed and was the determining factor in the decision to increase the mining of this raw material in Hochfilzen starting in 2021.

The investment in existing and new systems will bring Hochfilzen up to the latest technological standards. Digitalized processes and the use of artificial intelligence and big data will make the company future-ready and attractive for talented young people looking to put their skills to use in industry. For the Hochfilzen site, this means that modern jobs will be secured over the long term.

The lion’s share of the investment – roughly 40 million EUR – will go to the construction of a state-of-the-art rotary kiln on the plant grounds, which will be used to fire the extracted and crushed dolomite at 1,800 degrees. This process converts the raw material into a refractory product called sintered dolomite. Starting in 2021, 100,000 metric tons of sintered dolomite will be produced in Hochfilzen per year and then transported by rail to France for further processing. From there, RHI Magnesita supplies the entire continent with its high-grade dolomite products.

Railway project: in the interest of sustainability and traffic reduction
In order to reduce the impact of the transportation of the refractory materials on the region and the environment in the future, RHI Magnesita is investing an additional 1.3 million EUR in the conversion from trucks to railway.

Describing the background for the traffic reduction measure, Mr. Cordt said, “This step towards sustainability is intended to show that we take responsibility for the communities in which we operate. We see ourselves as a member of society and therefore have a contribution to make. This is not only true for Hochfilzen – it represents our global corporate philosophy.” Specifically, the sintered dolomite from Hochfilzen will be transported by rail to France, where it will be processed further at the sister plants in Flaumont and Valenciennes. Roughly 40 different high-grade dolomite products are produced at these sites.

The French ambassador to Austria, François Saint-Paul, stressed the outstanding cooperation between France and Austria, “I am very happy that RHI Magnesita chose the Hauts-de-France region to manufacture essential products for the entire European steel industry. The railway connection between the plant in Tyrol and the sites in France is not only an important signal from an environmental standpoint. It is also a symbol for the connection between our two countries.”

RHI Magnesita will reduce truck traffic in more ways than just transporting the sintered dolomite to France by rail. The transportation of the raw material from the mining site at Schipfl mountain to the plant in Hochfilzen will also contribute to decreasing freight traffic. In the future, the raw material will be transported underground through an adit stretching roughly 1,000 meters. This will lead to a significant reduction in the level of noise and traffic for the residents of Hochfilzen and the surrounding communities. With these two transportation measures, RHI Magnesita will reduce truck traffic from 12,000 trips per year to a maximum of 9,500 starting in 2020. Following the completion of the overall project at the end of 2023, the number of trucks per year is expected to drop to 5,000.

Mr. Cordt concluded the press conference by expressing his thanks, “I’d like to sincerely thank the governor and the ambassador for the excellent cooperation and for joining us for today’s festivities. And not least, I want to express my tremendous gratitude to the entire project team at RHI Magnesita, which has already displayed amazing dedication in the development of the project so far. I wish them all the best for the implementation and hereby sound the starting gun for the realization of the Dolomite Resource Center Europe.”

Guests of honour
The press conference marked the conclusion of the ground breaking ceremony. Krampus* and Saint Nicholas also participated in the festivities, with musical accompaniment by the Bundesmusikkapelle Hochfilzen band. 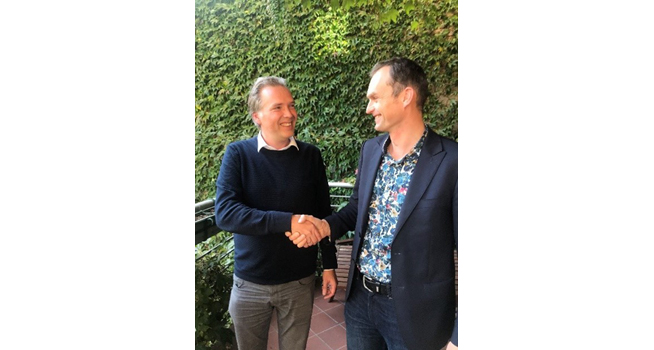 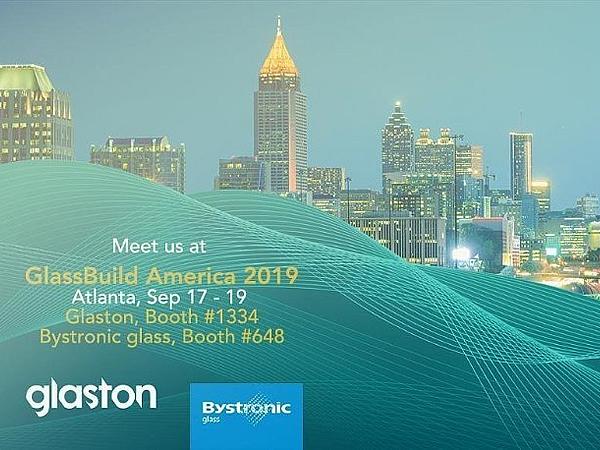 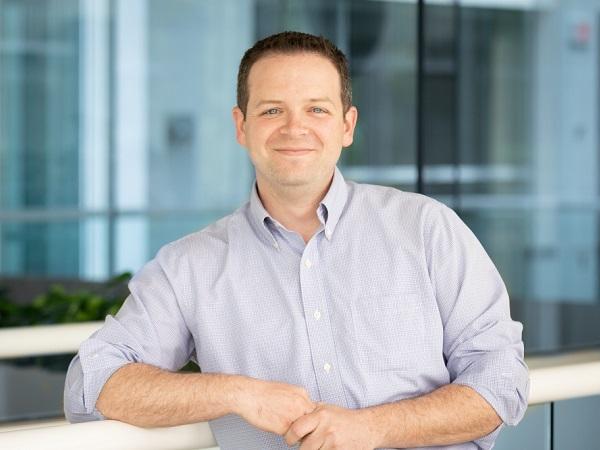