The Board of Directors routinely evaluates Board composition in keeping with O-I Glass’ (“O-I” or the “Company”) evolving business and strategic needs and also consulted with investors during the selection process.

Two current Board members informed the Board that they would not be standing for re-election  at the Company’s upcoming Annual Meeting of Shareholders. O-I and its Directors would like to gratefully acknowledge the significant and enduring contributions of each of these Directors, Dennis K. Williams and Hugh H. Roberts.

The nomination of Ms. Slater brings the total number of female Board members to 25 percent of the Board’s composition and the female and minority members to nearly half. In the last six years the Board has refreshed seven of its twelve members. Eleven of the twelve members are independent and all twelve are elected annually. 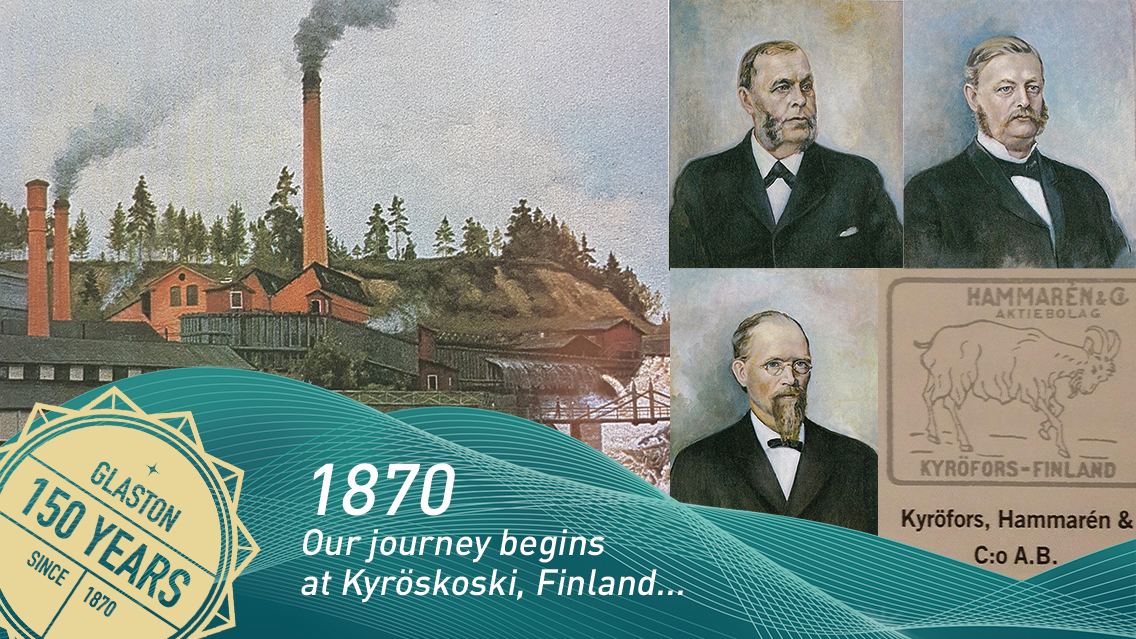 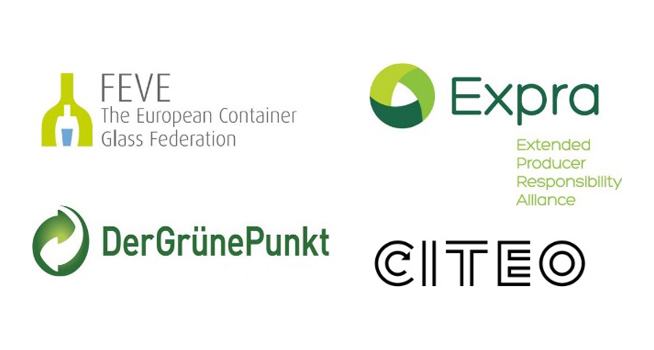 Increasing Quality and Efficiency of the Glass Recycling Value Chain 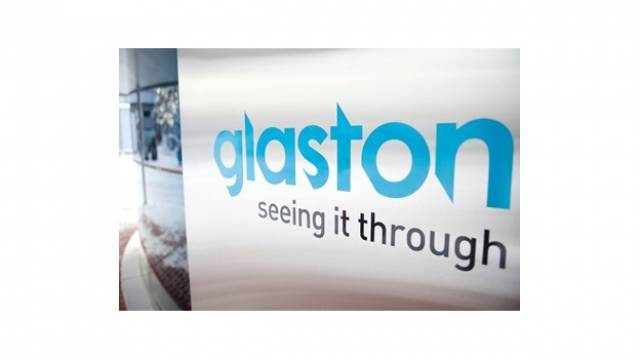 Dispute between Glaston and customer proceeding to arbitration