Per AAMA 515, condensation will occur on any interior surface that falls below the dew point temperature of interior ambient air. Condensation can be unsightly, unsanitary, and over long periods of time, can damage adjacent building materials. This voluntary procedure helps designers determine what temperatures and film coefficients to use when running a project-specific condensation analysis.

For products with conductive framing, such as aluminum (with or without thermal barriers), caution is advisable in attempting to correlate FE modeling with testing, or in using FE modeling to predict variable test results.

LBNL’s THERM software is widely used to predict temperatures. This voluntary procedure is intended to make application of the software tool uniform between users, and to address some of the issues which arise in surface temperature prediction and condensation assessment:

“THERM software is widely used to predict surface temperatures of fenestration,” said Steve Fronek (Wausau Window and Wall Systems), Chair of the Architectural Finite Element Thermal Modeling Task Group. “This new, voluntary procedure, a result of seven years of detailed development, is intended to make application of the software tool uniform between users. It addresses key variables, such as boundary conditions, substrates and THERM parameters, as well as the accuracy of modeling and testing. The scope is clearly outlined and guidance provided for the specifier.”

AAMA 515 outlines minimum requirements for FE thermal models used to predict surface temperatures of aluminum framing systems and is intended to be referenced in other industry standards, contract documents, proposals and marketing materials as needed.

AAMA 515, as well as other AAMA documents available from FGIA, may be purchased from the online store.

More information about FGIA and its activities can be found at fgiaonline.org.

Your trusted industry resource, setting the standards for fenestration and glazing. 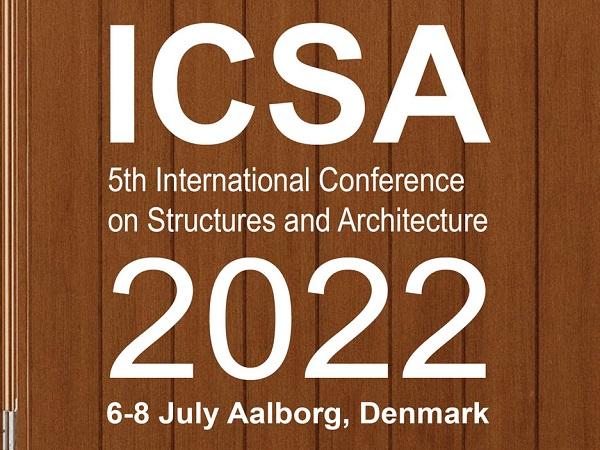 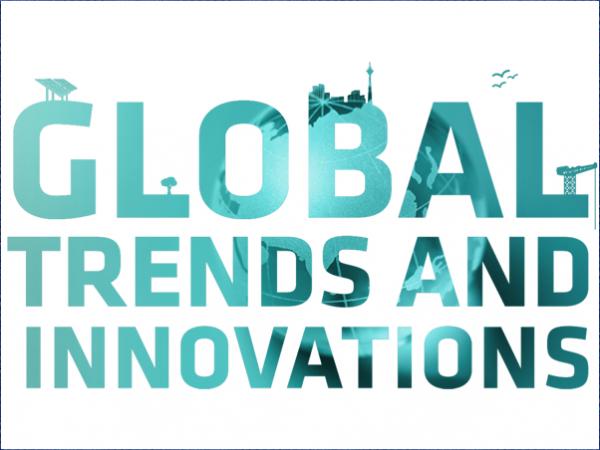 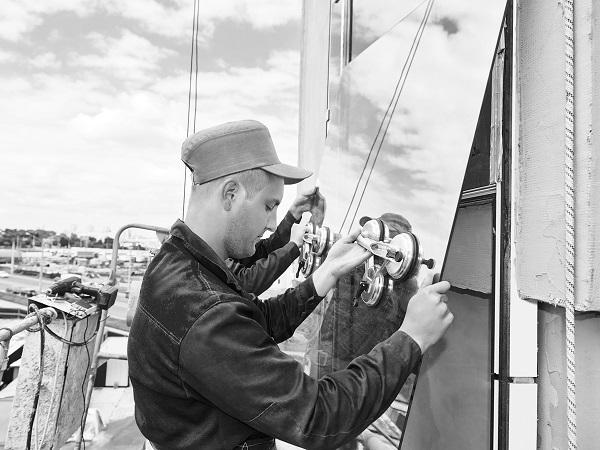 For a Resilient, Innovative, Sustainable and Digital Energy-Intensive Industries Ecosystem