The brief pressure of plant manager Reinhard Regulski on the red button was rather unspectacular compared to the investment sum, which was thus put into operation.

NSG Group spent around 30 million EUR on the modernization of the float glass line at the Gladbeck plant, which was started at the push of a button on Wednesday morning.

At the end of April, the production line GL2, which produces flat glass primarily for the automotive industry, had been taken out of service for the planned cold repair, for a total overhaul of the 24/7 installation, which must be done every 15 years or so.

Because of an operating temperature of more than 1500 degrees, the glass melt is produced in a gigantic furnace with a capacity of 1,800 tons, which continues to spread over a huge tin-filled bath to a glass ribbon whose thickness can be determined.

The result is flat glass (float glass) in thicknesses of 1.5 to 12 millimetres, then cut to size and further processed (coated) to be used throughout Europe in the automotive and construction industry (window glass). Architectural glass is primarily produced on the first float-glass line in Gladbeck, (GL1), still in operation during the repair period.

The complete renewal of the technique of the glass melting furnace can improve the energy efficiency of the plant, reduce gas consumption and reduce carbon dioxide emissions by 20 percent.

In addition, the emission control systems and dust filters have been modernized. There are also new cutting tables and cutting technology for stacking de-cut glass plates were installed at the cold end of the float line.

The gentle heating up of the furnace to 1,600 °C will take about three weeks, so production will begin in August.

This investment is a clear commitment to the city and a positive signal for the local economy.

Pilkington: Structural glazing at Abbey Wood Station delivers elegance with no sting in the tail 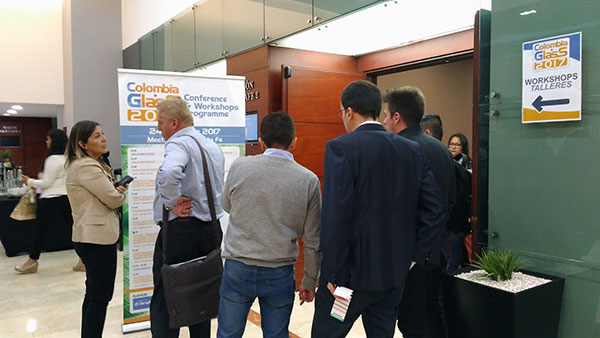 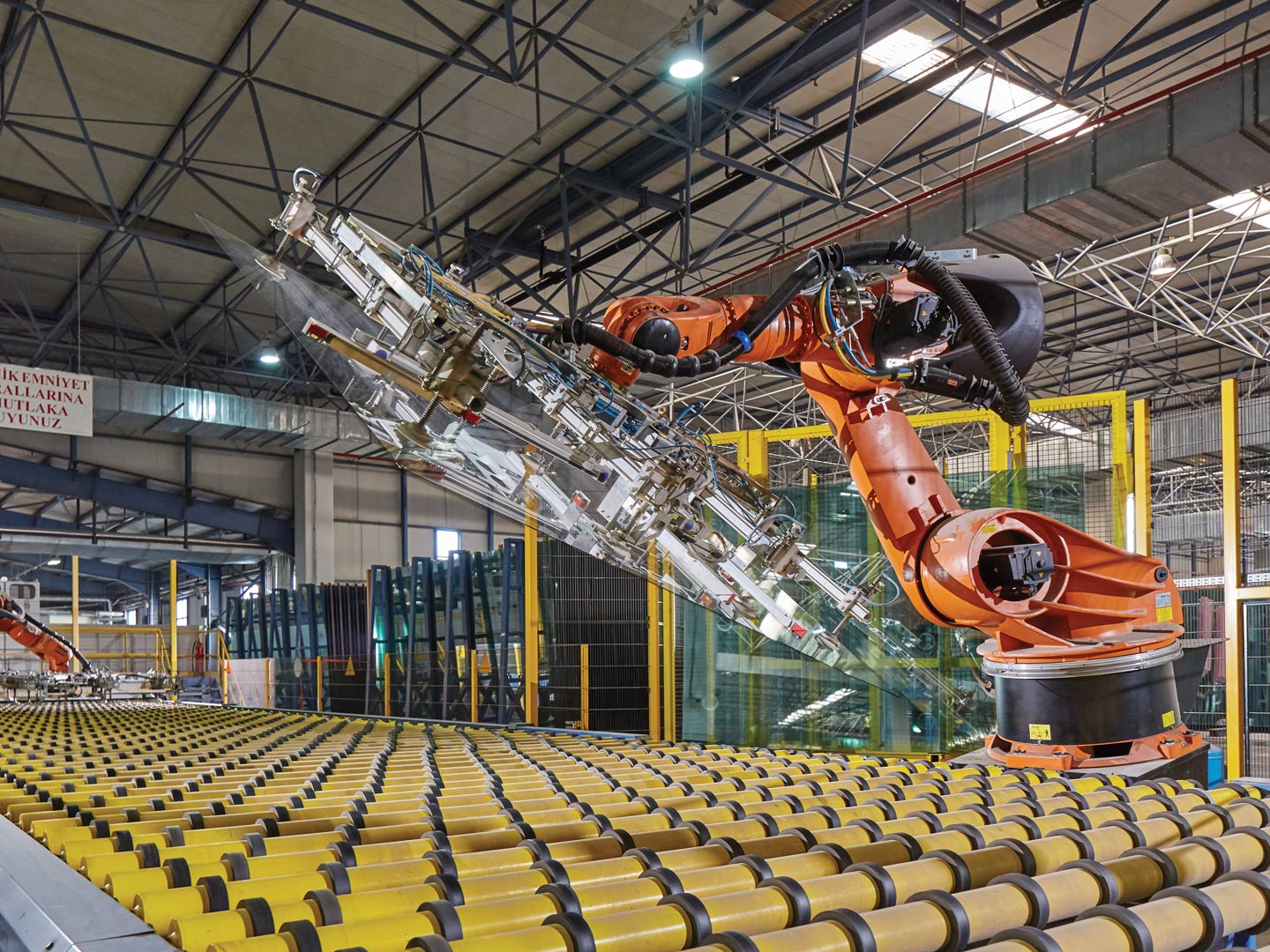 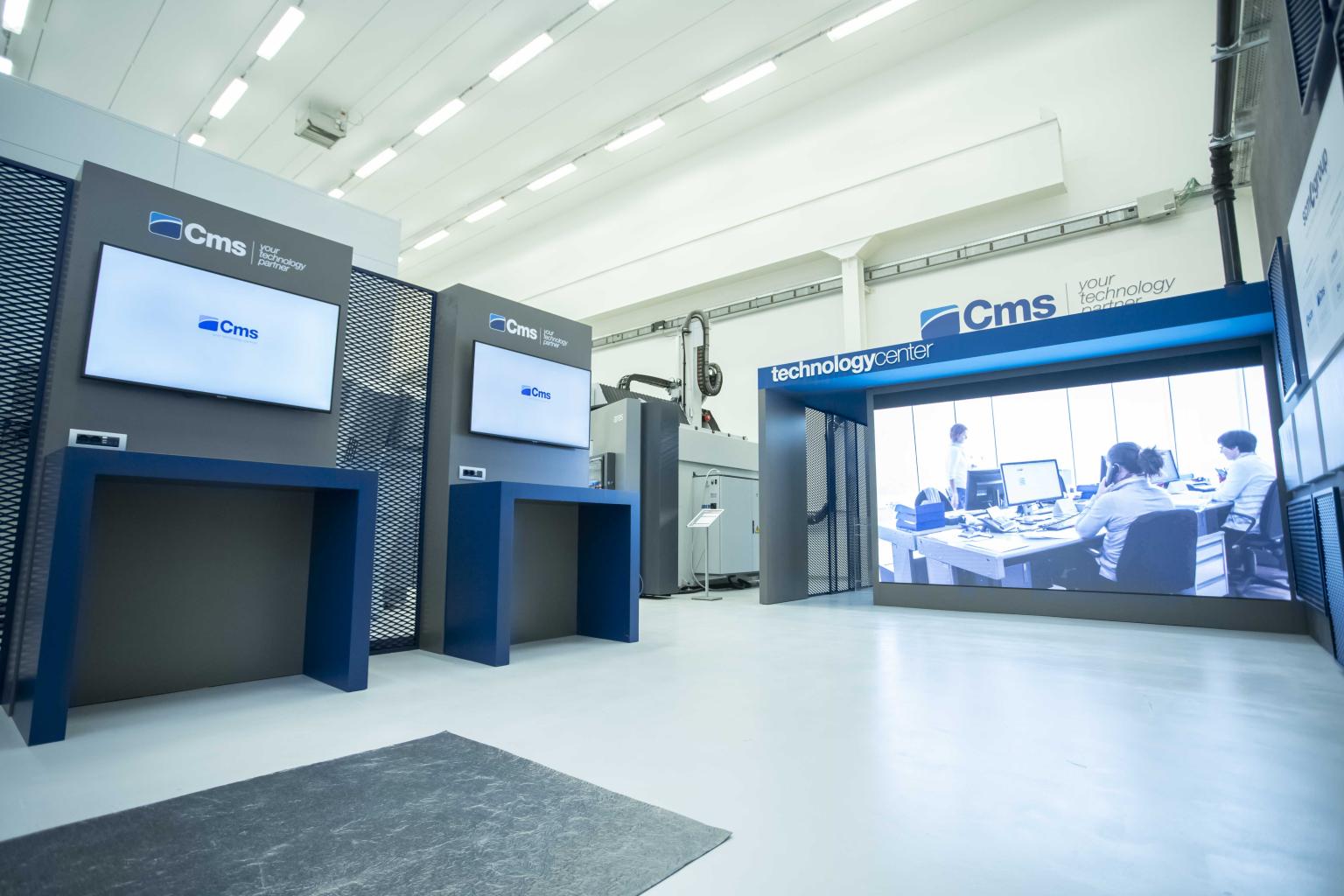