Good tools are prerequisite to the successful execution of a job. As a glass deep processing enterprise with rapid development, LONGLASS is well aware of this truth. In order to improve production efficiency and product quality, LONGLASS is always ready to introduce advanced equipment.

After two months, LONGLASS once again introduced the Top Series Glass Tempering Furnace, which is the most high-end tempering furnace of NorthGlass at present. The equipment arrived at LONGLASS on May 26 and began installation on 27. It is planned to put into production before August 1.

In April, LONGLASS officially passed the green product certification, and in recent years, it successively won the projects such as Shenzhen MSU-BIT University. Therefore, no matter for the pursuit of product quality or for the requirements of glass safety in construction projects, LONGLASS has been promoted to move forward in the direction of higher quality. The introduction of Top Series Glass Tempering Furnace of NorthGlass is another milestone in the pursuit of enterprise quality.

According to reports, the gapless forced convection technology equipped with Top Series Glass Tempering Furnace of NorthGlass can combine the longitudinal convection temperature control accuracy with the transverse convection stress uniformly, so that the optical and stress effect of the finished glass is excellent. The super symmetric heating technology with the extremely meticulous and symmetrical heating control point can control every detail of the glass heating.

The independent and intelligent heating control module is developed by NorthGlass in conjunction with professional manufacturers. It is sensitive, fast and has strong anti-interference ability, making the heating control accurate and stable. In addition, the unique ” super flat & spotless technology” of NorthGlass makes the stress pattern light and even.

This time, LONGLASS introduced the Top Series Glass Tempering Furnace of NorthGlass, which will further strengthen its processing strength with the help of the leading R & D and manufacturing capacity of the tempering furnaces of NorthGlass, and rapidly expand the high-end market both at home and abroad of LONGLASS energy-saving glass in terms of production capacity and quality, which also indicates that a new round of production capacity “armament” of LONGLASS has been quietly launched. 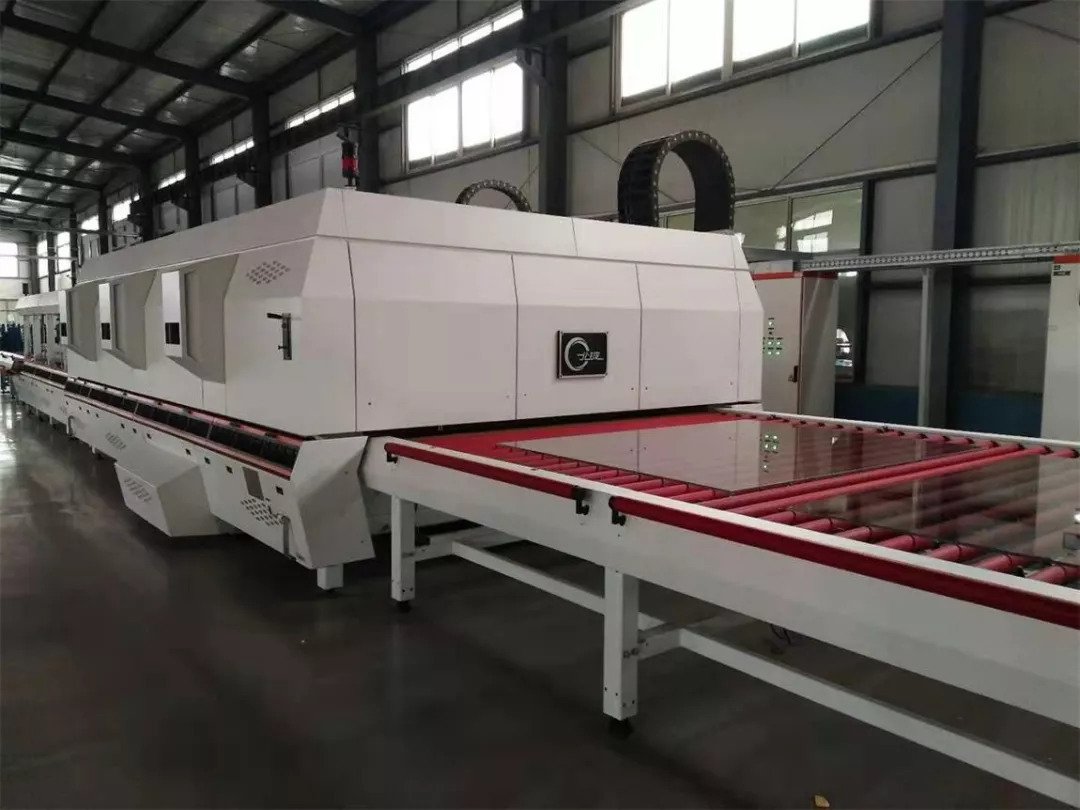 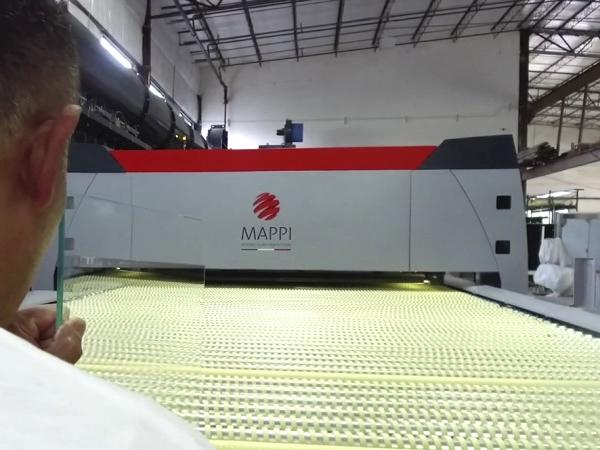 Vitralum Glass Solutions: Mappi is our partner of perfection 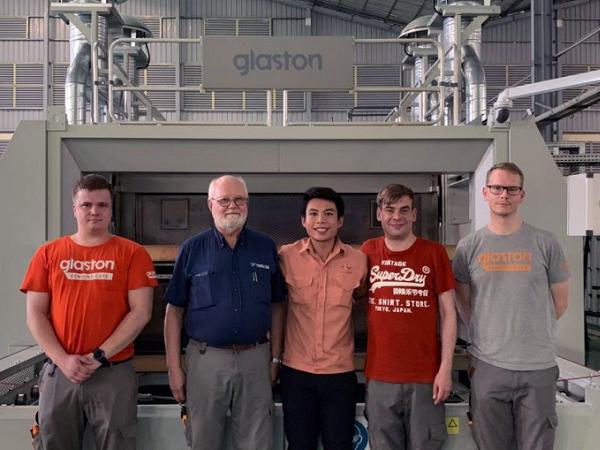