Şişecam and Ciner Group, Turkish-origin global companies are putting a game-changing investment plan into action in the United States.

The partners will co-invest 4 Billion USD in the US soda ash industry. With the planned investment, Şişecam will become one of the World’s largest soda ash producers.

A redesign is about to happen in the 60 Million metric tonne global soda ash industry with a game-changing investment plan by Şişecam and Ciner Group. The Turkish-origin global companies will jointly invest 4 Billion USD in the United States soda ash market. With the planned investment, Şişecam will become one of the world’s biggest soda ash producers in terms of capacity.

Şişecam, a global player in the chemicals and glass industries, and its partner Ciner Group, one of the largest players in the soda ash industry, leap forward the strategic step they took in 2019 in the field of natural soda ash, to a new phase. The companies, who became development JV partners in the natural soda ash project based in the US 2 years ago, are expanding the scope of their cooperation and changing the structure of their partnership.

Şişecam and Ciner Group have been development JV partners in the Pacific natural soda ash development project since 2019. As part of the new investment plan, Şişecam will become a 60 percent shareholder by acquiring an additional share in the Pacific Project. In addition, Şişecam will also purchase a 60 percent share in the Atlantic Project and Ciner Resources, the existing natural soda ash production facility of Ciner Group in Wyoming. Ciner Resources Wyoming Plant, built in 1962, has been in production ever since with current production capacity of ~2.5 Million metric tonnes/year. The Pacific and Atlantic development projects with a targetted combined production capacity of ~5 Million metric tonnes/year is expected to start production during 2025 and is planned to gradually reach full capacity by 2027.

A strong demand increase is expected in the global soda ash industry, in the coming years. The market is expected to reach 60 Million metric tonnes globally by the end of 2021. When compared to synthetic soda ash production, producing natural soda ash provides a decrease of approximately 50 percent both in carbon intensity and water consumption. “This ecologically friendly natural soda ash production is perfectly aligned with Şişecam’s long term sustainability-oriented perspective” Prof. Kırman said.

Şişecam is a global player in business lines including flat glass, glassware, glass packaging and glass fiber as well as soda ash and chromium chemicals. As of today, Şişecam ranks 2nd worldwide in glassware production and among the top 5 producers of glass packaging and flat glass industries globally. Şişecam is also the World’s 8th largest soda producer as well as the global leader in chromium compounds. Having production facilities in 4 continents and 14 countries, Şişecam is active in Turkey, Germany, Italy, Bulgaria, Romania, Slovakia, Hungary, Bosnia-Herzegovina, the Russian Federation, Georgia, Ukraine, Egypt, India and the USA. The Company continues towards its goal of being among the top 3 players globally in all of its core business areas.

“We make investments that create sustainable value for all our stakeholders in all countries we operate. Throughout our 86 years of deep-rooted history, Şişecam has never hesitated to make large and solid investments that it believes in. We have reached our current strong position by utilizing the cherry-picked investment opportunities that arise at the right time. We have always been a pioneer in investment moves that offer promising and sustainable profitability. Thanks to Şişecam’s long-standing strong balance sheet, cash position and high credibility in international capital markets, we will continue to fulfill our commitments to our investors. We will be sharing the value we create by these investments, with our shareholders, as we have always done.” Prof Kırman said. 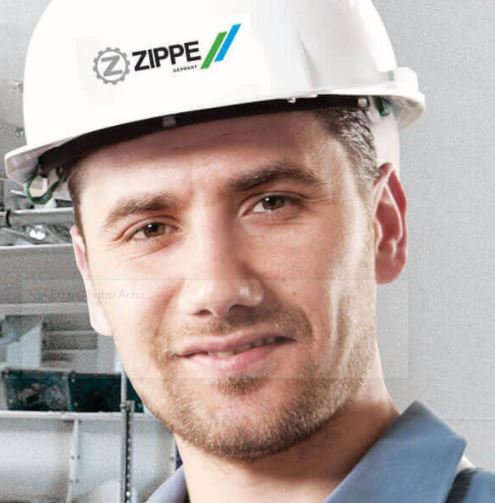 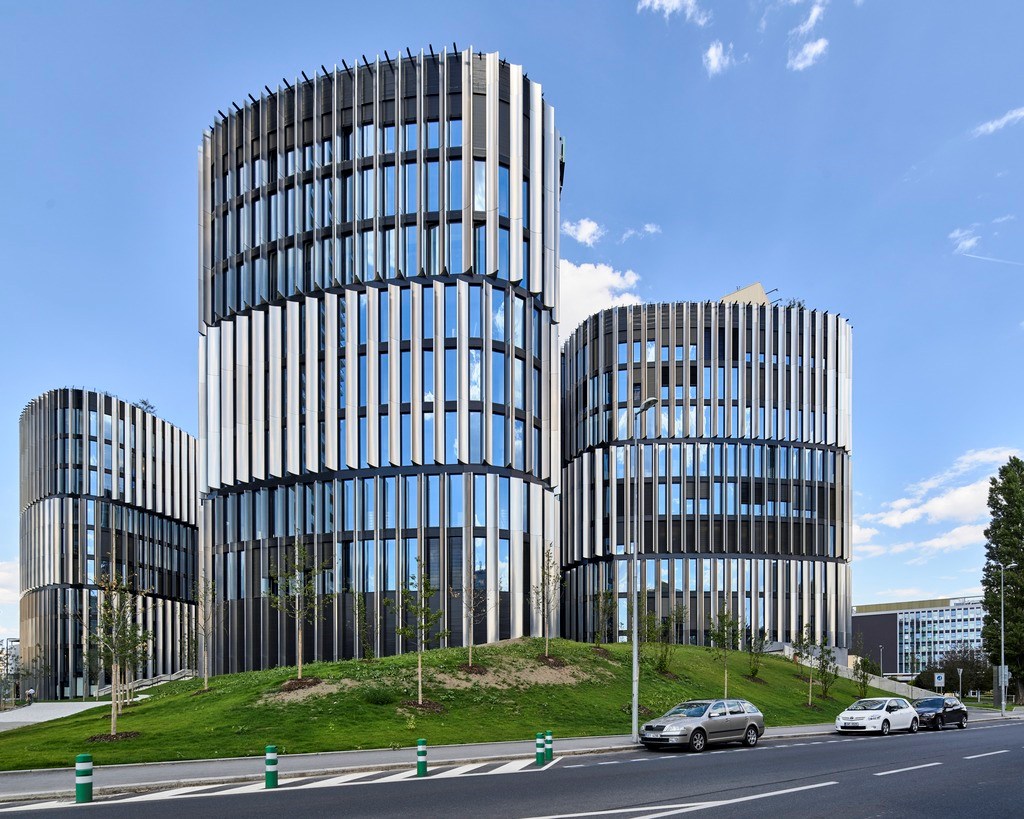 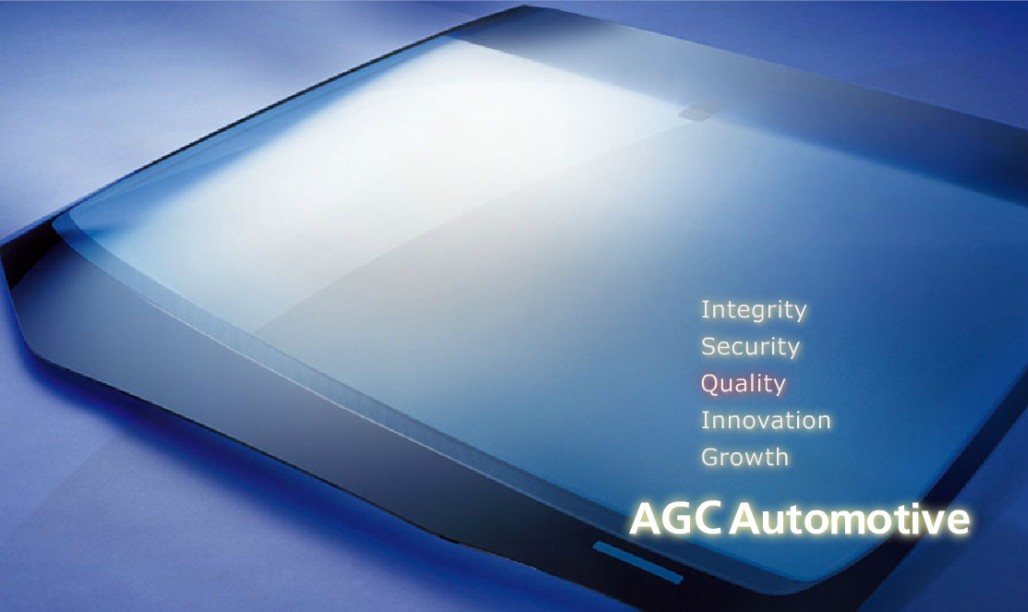