The purpose of the consent solicitations and bank credit agreement amendment is to facilitate the implementation of the Corporate Modernization, which, if implemented, would be expected to be completed by the end of 2019.

Owens-Illinois, Inc. (“O-I” or the “Company”) today announced that the Board of Directors of the Company has authorized the commencement of consent solicitations to amend and waive certain provisions in the indentures governing the outstanding senior notes issued by certain of the Company’s subsidiaries and an amendment to the Company’s bank credit agreement.

The purpose of the consent solicitations and bank credit agreement amendment is to facilitate the implementation of the Corporate Modernization (as defined below), which, if implemented, would be expected to be completed by the end of 2019.

The Company believes that the Corporate Modernization would improve the Company’s operating efficiency and cost structure, while ensuring the Company remains well-positioned to address its legacy liabilities.

It is not expected that the Corporate Modernization would result in any change in the public company’s directors, executive officers, management or business, impact the timing of the declaration and payment of regular quarterly dividends, nor, from a credit perspective, affect cash flow support from subsidiaries or change the credit group for purposes of the senior notes issued by the Company’s subsidiaries or the bank credit agreement.

It is intended that the Corporate Modernization, if implemented, should be a tax-free transaction for U.S. federal income tax purposes for O-I and O-I’s stockholders.

The Corporate Modernization, if implemented, would include the creation of a new holding company, O-I Glass, Inc. (“O-I Glass”), which would become the new parent company of O-I, replacing O-I as the public company trading on the New York Stock Exchange under O-I’s current ticker symbol, “OI,” and the automatic conversion of each outstanding share of O-I’s common stock into the right to receive a share of common stock of O-I Glass on a one-for-one basis (the “Reorganization”).

Following the Reorganization, the old parent company would distribute the capital stock of Owens-Illinois Group, Inc. (“OI Group”) to O-I Glass, as a result of which OI Group would be a direct wholly owned subsidiary of O-I Glass (the “Distribution” and, together with the Reorganization and related transactions, the “Corporate Modernization”).

Subject to the terms and conditions set forth in the Consent Solicitation Statement, holders of Notes on December 3, 2019 whose consents are received (and not validly revoked) at or prior to 5:00 p.m., New York City time, on December 11, 2019 (unless extended or earlier terminated, the “Expiration Time”) will be eligible to receive the applicable consent fee (each, a “Consent Fee”) with respect to such Notes set forth in the tables below.

The proposed amendments and waivers relate to, but are not conditioned upon, the implementation of the Corporate Modernization discussed above. The Issuers are soliciting consents to amend and waive certain provisions in the indentures governing the Notes in order to facilitate the implementation of the Corporate Modernization.

Adoption of the proposed amendments and waivers with respect to each indenture governing the Notes is conditioned upon receipt of valid consents from the holders of at least a majority in aggregate principal amount of holders under each applicable indenture (the “Requisite Consents”) at or prior to the Expiration Time, as described in the Consent Solicitation Statement.

None of O-I, OI Group, the Issuers, the Solicitation Agent or the Information and Tabulation Agent makes any recommendations as to whether or not holders should consent to the proposed amendments and waivers pursuant to the consent solicitations.

Each holder must make its own decision as to whether to consent to the proposed amendments and waivers.

Hite Jinro has selected Socabelec for its plant in South Korea 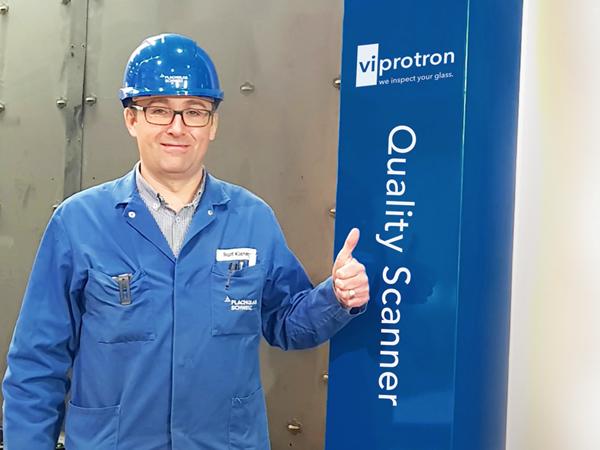 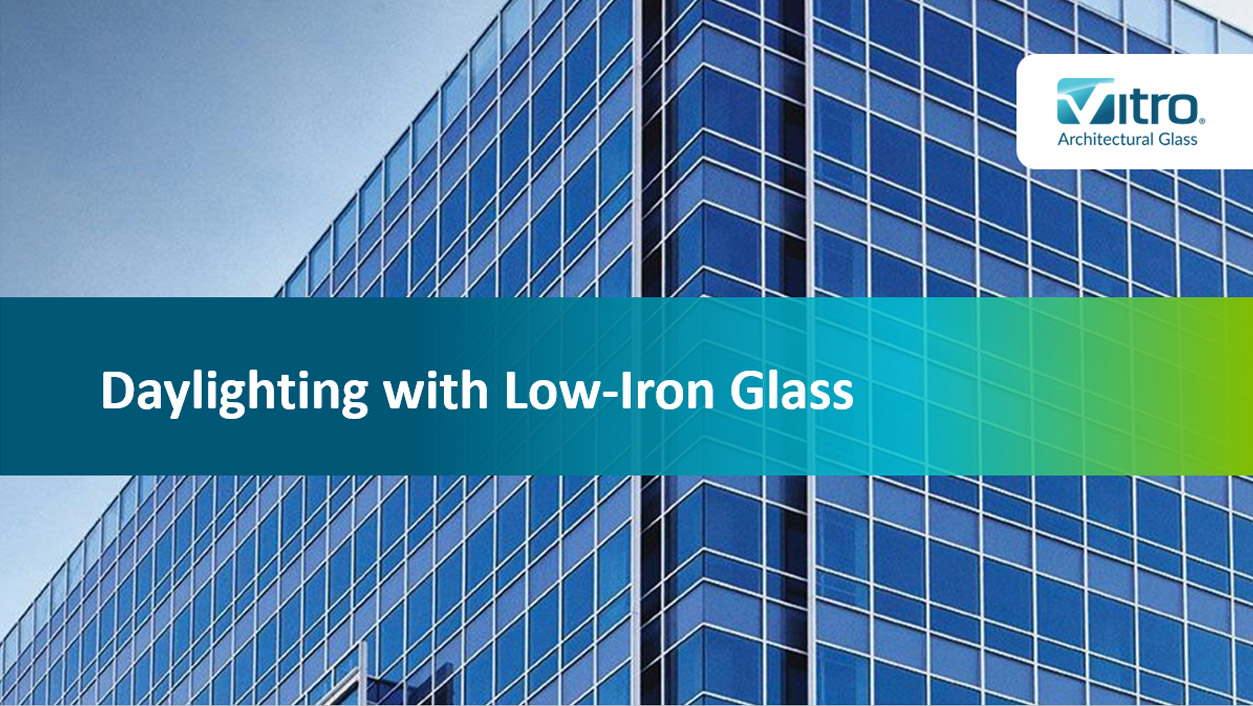