Recently, Nanjing City Wall Museum, designed by Academician He Jingtang and the team of Architectural Design & Research Institute of SCUT, was opened for trial operation.

Nanjing City Wall Museum is located on the east side of Wengcheng of Zhonghua Gate, with a total construction area of about 13,000 square meters. As a glass supplier, Shanghai NorthGlass provides polymer material interlayer insulating curtain wall glass with the maximum height of 7 meters for this landmark building.

The building volume faces the city wall with a modest attitude, and the east of building follows the traditional scale of residents, falling to the west, echoing the Wengcheng of Zhonghua Gate. The whole building presents high in the north and low in the south. The gradually rising roof provides an open platform for citizens to overlook the surrounding landscape.

The golden plane trees, the blue sky, the ancient vicissitudes of the city walls, blue bricks and white walls of East Zhonghua Gate, and the endless vehicles all become the magnificent coat and vivid expression of the museum. According to the official website of Nanjing City Wall, this strong visual impact effect is due to the interlayer insulating curtain wall glass of the main building facade of Nanjing City Wall Museum, which is the first large glass curtain wall using this technology in China.

The curtain wall glass used in the museum exterior design is a special fabric material built in the glass interlayer of NorthGlass. It is a one-way visual effect glass made through a complex process with strong metal texture. You see a mirror appearance of the environment from its outside to inside, and the glass curtain wall will be “disappeared” from inside to outside. Visitors in the museum are like being by the city wall, in the beauty and antique, and the dialogue with the ancient city wall through hundreds of years. In such an artistic building designed based on the ancient city wall, the interlayer insulating curtain wall glass is a bridge that integrates the contemporary architecture with the ancient city wall.

You may also be interested in reading
LineScanner installation at Starglaze, Great Britain

The glass curtain wall reflects the scenery of the surrounding ancient city, complementing the beautiful wall of the Zhonghua Gate.

Polymer material mesh has no ready-made replicable experience in China in the application of large glass. The biggest difficulty of this glass is in how to keep the soft polymer mesh smooth when tiled on SGP film, and do not distort and shift in the high temperature and high pressure of glue process. NorthGlass adopts a special technology, it finally achieved the ideal effect after repeated experiments. The curtain wall glass was made under the fine construction, on the one hand, it can enhance the overall structure of the museum, making the curtain wall with a vivid 3D visual appearance, and ensure the transparency of one-way vision, on the other hand, it can also reduce energy loss, effectively prevent light pollution and prevent birds from impact.

The polymer material mesh has a lower SHGC / g value, while playing an anti-glare, bird strike protection, privacy protection, and has a vivid 3D appearance.

You may also be interested in reading
Trosifol® Case Study: Sand Palace of Mexico Beach

This glass building with square lines and full of modern sense reflects the history and style of the city wall in its 650s. It has not only become a new cultural landmark, but also a display window for the city wall of the Ming and Qing Dynasties to declare the world cultural heritage. NorthGlass gives new life to architecture in the innovation and creation, which is a new definition of architectural aesthetics.

It is fuzzy mapping, symbiosis from outside to inside, and clear and transparent, old and new dialogue from inside to outside. 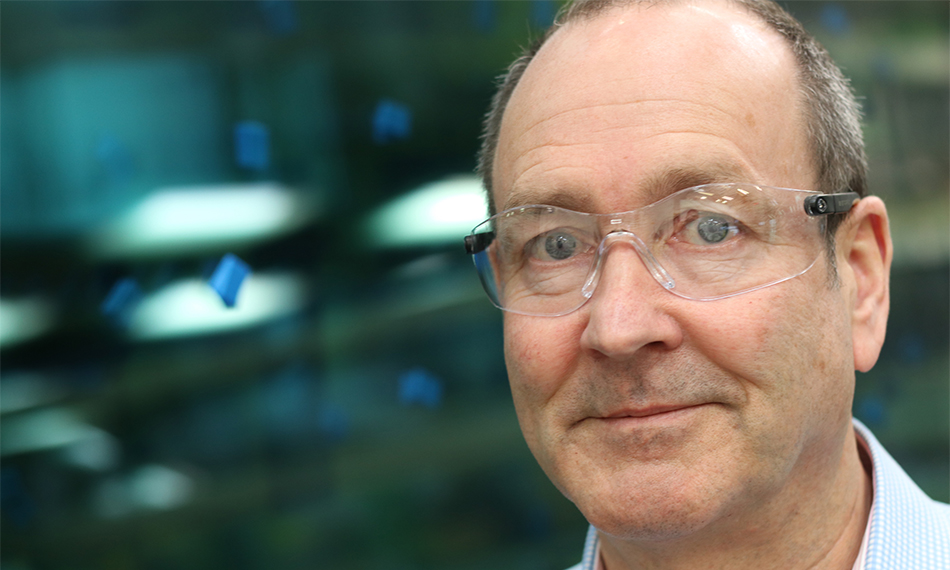 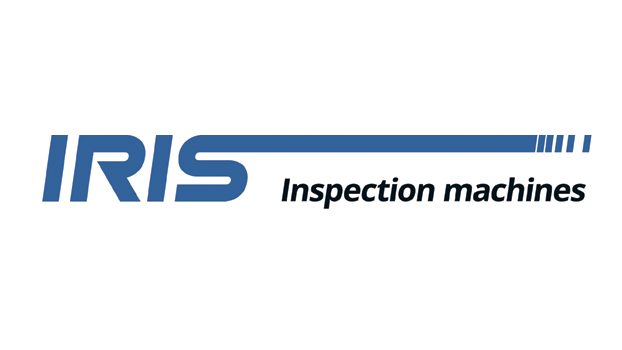 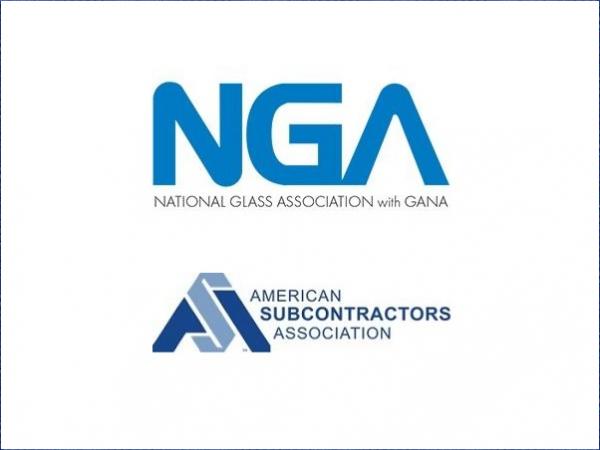