The opening ceremony of Beijing Daxing International Airport is held on September 25, 2019. Xi Jinping, General Secretary of the Communist Party of China, President of the People’s Republic of China and Chairman of the Central Military Commission, attended the ceremony and announced that “Beijing Daxing International Airport is Officially Put into Operation”.

Then the first seven aircraft get ready to fly. Beijing Daxing International Airport, which took more than four years to build, was officially put into operation. As one of the “seven wonders of the new world”, the world once again witnessed the power of China. Beijing Daxing International Airport has a total investment of up to 80 billion yuan, with a total construction area of about 1.4 million square meters, and an annual passenger throughput of 100 million in the future.

NorthGlass Tianjin Company, with many landmark projects of production experience, excellent product quality, the craftsman spirit of daring to think and do and the perseverance spirit of research and development, provide the Beijing Daxing International Airport with the super glass- intelligent sunshade glass, which is insulating energy-saving glass with ultra wide metal sunshade net, and it is also equipped with colorful glazed energy-saving tempered glass, totaling more than 8,000 pieces. The daylighting roof adopts a metal grid with precise geometric surface, which can take advantage of the sun height and directional selective shading, so that the metal net can achieve different transparent and shading effects at different sun heights.

Multi-angle and irregular production, while Tianjin Company has almost completed all the supply in just 2 months, which gaining customers’ recognition and greatly shortened the curtain wall system time limit.

The Only UK Company with Glaston iLook Scanner 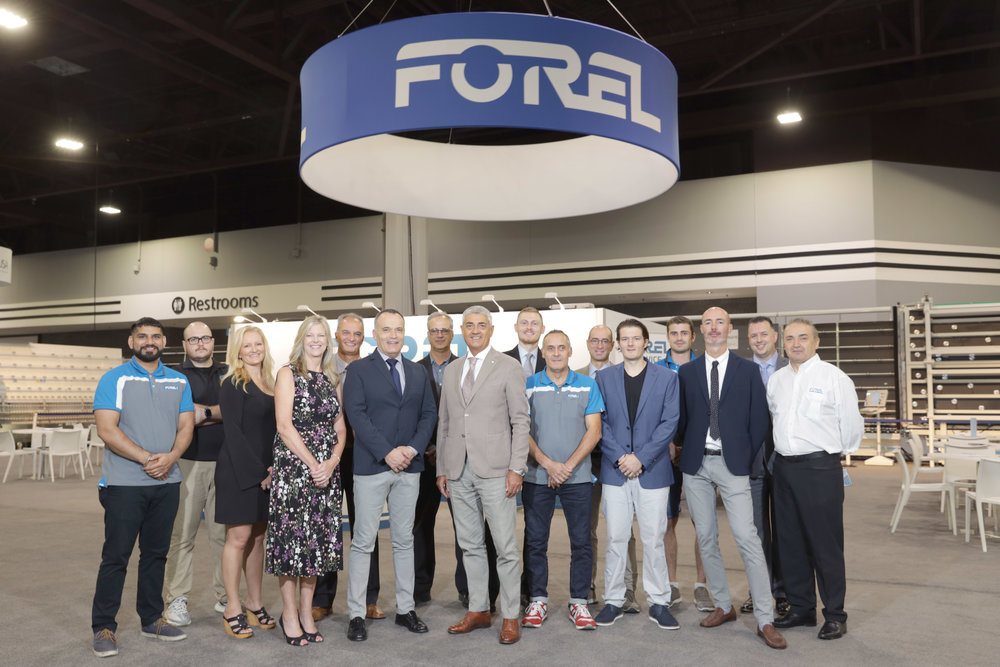