As the National Fenestration Awards are about to enter their tenth campaign, the NFAs are happy to announce that they will be taking another huge leap forwards in their reach and development as they come under new ownership.

Co-founder and Director Jason Grafton-Holt, is handing the baton over to Lee Clarke and a growing team of superb industry people who will take the NFAs further and higher than ever before. Indeed, it is the same team that was behind the incredibly successful Winners Event that took place in November 2021 and that cemented the awards as the highlight of the year in the industry calendar.

Speaking of the transfer, Jason said: “it has been an absolute honour to be able to build the National Fenestration Awards over the last decade. When it started in 2013 I wanted to show the sector that there was a way to include everyone in the industry in the process of finding and rewarding the very best people and companies each year.

We decided to voluntarily close the business and it has since been purchased by the new owner, Lee Clarke, of Glass Ceiling Media Ltd. This will allow the business to expand with the group of companies under his ownership.

It’s unique nomination and voting processes, that relies on industry participation to create shortlists and eventual winners and has set the standard for inclusion and reach across the sector. 2021, despite the pandemic, was the very best year for the platform and cemented the NFA’s place at the top of the industry calendar.

You may also be interested in reading
FLACHGLAS Wernberg: Innovations Thanks to A+W Software

I am proud to have been part of something that has changed the industry for the better and I know that Lee and his team will take the NFAs even further forward in the years to come and I’m excited to see what happens.

Lee has been involved with the National Fenestration Awards for many years and has been part of the reason why they have grown into the position they have. As my own personal circumstances change, I know Lee and his team is going to do amazing things with the NFAs moving forwards and I wish them all the very best.”

Lee Clarke, new Director of the NFAs said: “it’s an absolute privilege to take the reins of the National Fenestration Awards as we begin the tenth campaign. Jason and the team have worked very hard to bring the industry the best awards platform there is and the potential for the awards moving forwards is incredibly exciting.

Jason will still be involved with the NFAs in the background, whilst the team that brought the sector the very best NFAs in November 2021 will be working tirelessly to make sure that the 2022 campaign is the biggest and best yet.”

The 2022 campaign will kick off soon and will bring with it the momentum taken from the 2021 campaign and record participation. 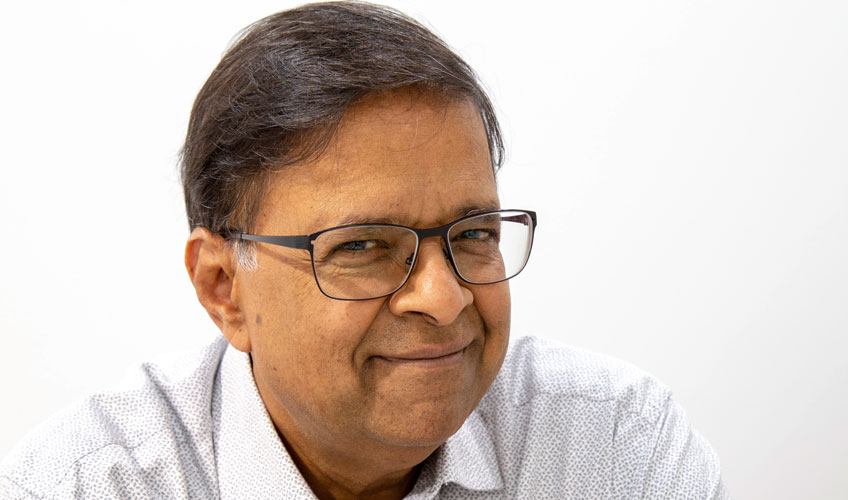 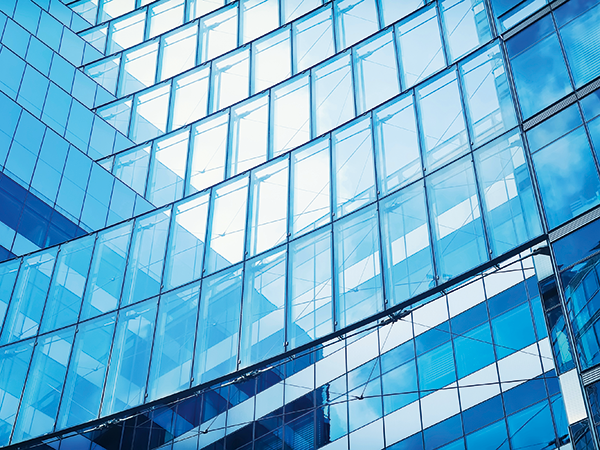 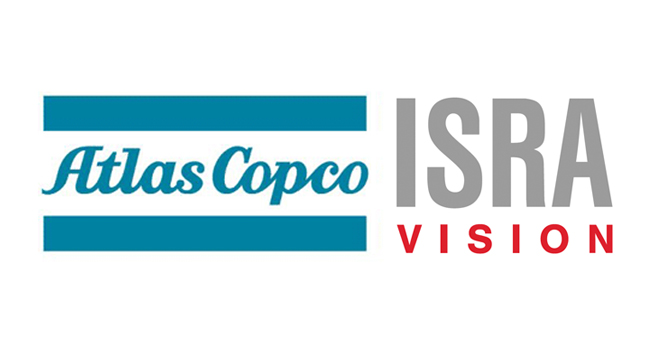