With the financial backing of an infrastructure fund, Greenskies expects a big jump in its commercial and industrial solar installations this year.

The benefits afforded by the JLC acquisition are threefold, according to Greenskies VP of marketing Jeff Hintzke: The fund offers a lower cost of capital, readily available capital, and experience in the municipal infrastructure markets where Greenskies sees growth opportunities.

Under its new owner, Greenskies plans to grow the 350 megawatts of solar it already has in operation. Looking ahead, Greenskies is eyeing nontraditional C&I offtakers, including small businesses and manufacturers, and expansion among national retailers. The company already has operating projects with big purchasers such as Target, Walmart and Amazon.

Hintzke said Greenskies’ 2019 installations were essentially flat with 2018, when the company installed 48 megawatts of commercial solar according to WoodMac tracking. However, the company foresees growth in 2020, with 100 megawatts expected for completion within 18 months and a 500-megawatt pipeline.

The acquisition is part of a growing trend of infrastructure funds investing in solar, including distributed PV.

“Infrastructure funds generally tend to have lower cost of capital,” said Michelle Davis, a senior solar analyst at Wood Mackenzie Power & Renewables. “This acquisition of Greenskies by JLC is a further evolution of the trend of commercial solar into more patient capital.”

“Instead of just a solar PPA…they’re looking at storage and resiliency, particularly in California, and how they [can] participate in wholesale markets and energy markets where there is additional revenue to be derived,” he said.

Greenskies differentiates itself from other C&I developers by owning and operating the projects it develops over the long term, Hintzke said. That’s becoming increasingly common, said Davis, because it allows C&I developers to take more margin from projects by minimizing transaction costs.

Hintzke said long-term ownership indicates to customers that Greenskies has a “vested interest” in solid construction and impeccable project operation because the company is the one receiving the revenue. Greenskies also performs operation and maintenance services for third-party solar owners.

The latest acquisition of Greenskies comes just two years after Clean Focus Yield, a clean energy asset management firm, bought Greenskies in December 2017. Clean Focus Yield will continue to exist in some form, said Hintzke, as the group continues to execute on a small number of mid-development projects. Neo Solar Power Corp., the Taiwanese solar cell and module manufacturer that owns Clean Focus Yield, will sell out its ownership over time, and other projects will be rolled into JLC along with Greenskies.

“Greenskies probably got a bit of a boost financially from shifting into more asset management and then also having a parent company that could provide them with investment capital when Clean Focus Yield acquired them,” she said. “Now that they are owned by an infrastructure fund, they have that security plus the cheaper cost of capital that an infrastructure fund typically provides in contrast to other sources of capital.” 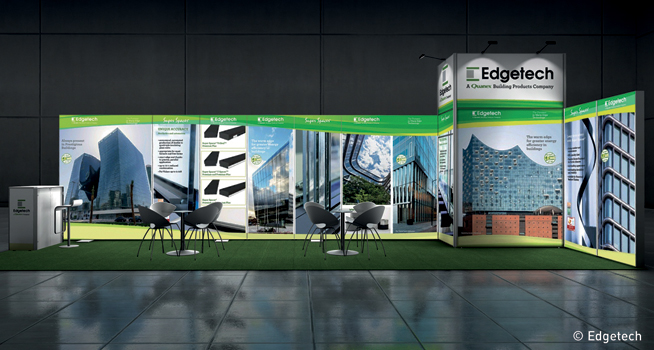 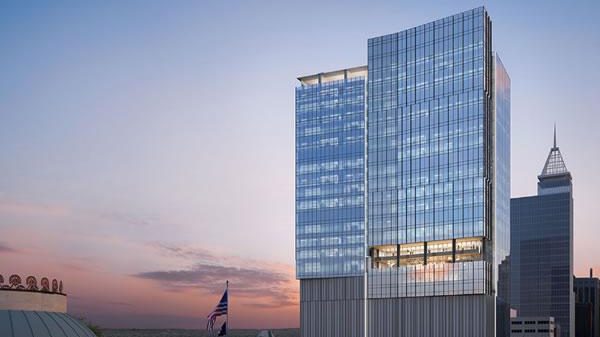 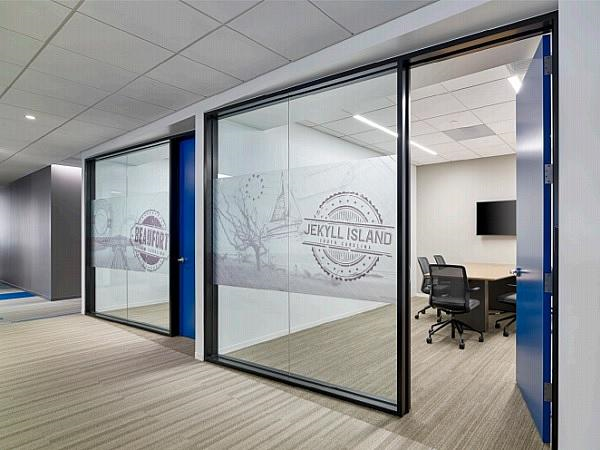