How the glass, glazing and façade industry continually adapts to new challenges and market requirements. By Darren Wainwright – Technical Manager

Among the wide range of functions performed by glass and glazing systems, as part of the building envelope, fire safety and protecting lives are of critical importance.

Within residential buildings over three storeys high, smoke control systems need to be incorporated as a compulsory part of the building’s design to ensure that in the event of a fire, escape routes can be kept free of smoke.

For other building types, such as hospitals, office buildings, transport terminals and airports, smoke control solutions perform the same function. Even though each design may be unique, the buildings’ glazing systems are usually an integral and vital part of the smoke ventilation strategy, by opening automatically and allowing smoke to be vented.

This critical life safety role means that smoke control is one of the most highly regulated aspects of a building’s design and construction, which, by necessity, also includes the glazing systems that are used as automatic opening vents (AOVs) within the solution. As a result, compliance is an absolute requirement, especially when designing, testing, fabricating and installing systems that are used for smoke control.

While Approved Document B (ADB) is widely acknowledged as the default reference document for building design and compliance for smoke control systems, a number of British and European standards, as well as the 2013 Construction Products Regulation (CPR), also form an essential part of the regulatory framework.

Compliance to EN12101-10 can be readily policed, as the entire control panel, containing the power supply, is tested at an accredited test facility to the defined criteria within the standard.

The CE Mark label can then be applied to the product and a Declaration of Performance (DoP) certificate issued as proof of compliance to the CPR. It’s important to note that just using ‘CE marked power supplies’ within the panel is insufficient for compliance, as the entire panel must be tested as a whole.

However, compliance and testing for EN12101-2 is more complex, as there are two core components for the AOV – the actuator and the window / ventilator. While the actuator and window vent might already be compliant as individual items, to be fully compliant, both products must be tested together as a single unit by an independent accredited test facility.

In addition, the glazed vent must be manufactured under a third party audited Factory Production Control (FPC) scheme with the actuator either installed as part of this process, or with it on site. If it is the latter, an audited process is also required to ensure the detail is identical to how it was tested. Once again, the only proof of compliance is the CE labelling on the product and the issuing of a DoP certification.

Failure to adhere to this process is already resulting in non-compliant windows that are being used as SHEVs being removed following the stringent compliance policing by approved inspectors, such as LABC and NHBC. In short, if the window / vent and actuator assembly doesn’t have a DoP, then it’s not compliant.

The importance of this requirement has already been embraced by the glazing and façades industry with system manufacturers having their products tested with actuators to ensure they are compliant and can be specified with confidence. As a key part of this process, SE Controls actuators have been compliance tested and approved for use with 27 façade system companies.

Until recently, the glazing and façade systems that have been used as part of smoke control and SHEV solutions have been predominantly manufactured from aluminium for a range of reasons, including its fire performance, heat resistance and inherent strength and light weight.

Although the widespread use of PVCu (un-plasticised polyvinyl chloride) in domestic window installations, primarily in low-rise buildings, provides several advantages, such as cost, aesthetics and insulation, the big disadvantage is its low melting point of around 300OC, less than half that of aluminium.

While in normal use a PVCu window needs to comply with EN14351-1:2006, as soon as it is fitted with an actuator, its performance is governed by EN12101-2:2003. To comply with this standard, smoke vents must withstand test temperatures in excess of 300OC, while maintaining their structural integrity and being able to function as an AOV as part of the building’s fire safety system.

As PVCu systems tend to use welded corner joints, this immediately made them unsuitable for SHEV applications. However, a number of PVCu window system companies have taken a fresh look at the problem and developed products that can now pass the industry standard EN12101-2 tests and achieve the required DoP certification.

By extending the use of metal reinforcement, which is already a feature of PVCu systems, to increase the windows’ rigidity and reinforce the corner joints, the latest systems can maintain their integrity even at the 300OC test temperature.

Four system companies have already introduced compliant products that have been tested with SE Controls actuators, with further product ranges in development and other manufacturers following suit.

This inevitably provides a new specification opportunity for architects and public sector specifiers dealing with residential buildings, as well as the potential to reduce costs on suitable projects.

The requests for testing we’re currently receiving for PVCu window products, in relation to SHEV applications, is growing rapidly, which indicates that this sector is likely to grow considerably in the near future. This innovation is yet another indication of how the glass, glazing and façade industry continually adapts to new challenges and market requirements.

Have Your Say at Glazing Summit 2020 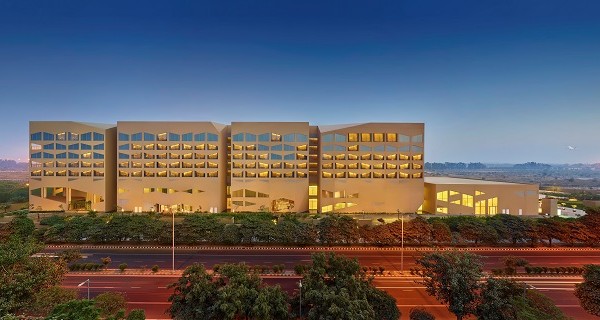 PyroGuard: The National Building Code and specifying for the Indian market 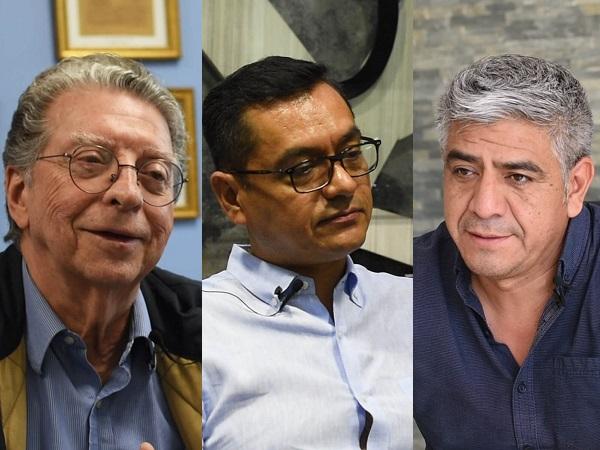 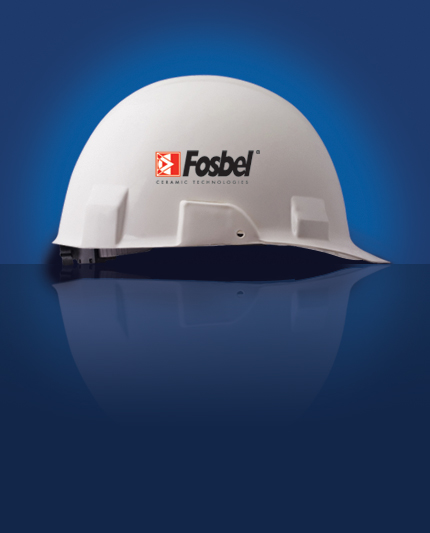