Cornwall Glass has announced the formation of a new group structure encompassing three newly created divisions, across its merchanting, manufacturing and glazing businesses.

The glass processor and IGU specialists’ businesses will be divided between two new limited companies, Cornwall Glass Manufacturing and Cornwall Glass and Glazing.

With Mackenzie Glass, its merchanting business – acquired by Cornwall Glass in December 2017 from Pilkingto/NSG – they will sit under a newly created entity, the Cornwall Group, operating as independent profit and loss centres.

This includes a decision to give its retail glazing division, Cornwall Glass and Glazing, the opportunity to buy product from competitor businesses, as Mark Mitchell, chairman of the Cornwall Group, explained.

“We’re now a £20million turnover business but our management and organisational structure hadn’t kept pace with that growth and had simply evolved from where we had started as a small family business. Our new structure creates a series of new and smaller boards, bringing far greater focus to specific and defined areas of the business.

“These are completely autonomous,” he continued. “We didn’t want them to be puppet businesses of the Group. It means at the end of the month money will move between bank accounts. It stops being paper money and that will bring new focus to what we’re doing.

“This includes allowing our retail businesses to go outside the group if they can make the case for doing so,” he said. “If they need to, this will allow them to deliver a better customer experience but also drive continually improving service levels and product quality within our manufacturing businesses. Cornwall Glass and Glazing becomes an external customer.”

You may also be interested in reading
Together for success: LiSEC and Glas Gasperlmair

It will be headed by Mark Norcliffe, previously Cornwall Glass’ sales director and Mark Knight, its former HR director. They’re joined by technical director, Angus Herdman and Mitchell in a new board.

“It’s about agility and flexibility,” added Mark. “The boards across divisions are smaller which makes them more agile and more focussed. It puts us in a position to respond more effectively to our customers inside the Group and externally.”

The announcement also includes detail on a restructure of its trade counter businesses. This includes the closure of two sites in Launceston and Warminster and consolidation of operations in Exeter and Plymouth from two to one location.

The new division headed by managing director, Paul Garrard, has also announced more than £1million investment in the opening of a new large-scale and high prominence facility in Truro.

“The challenges in the high street are well publicised. It’s where we started out more than 40 years ago but things have and are changing and we need to change with them. It was emotional to close sites which we have had for 25 or 30 years but we needed to do the right thing for the business,” explained Mark. “We’ve also manged to do it without any compulsory redundancies,” he added.

The restructure is seen by the company’s directors as the precursor to future growth. This includes intended acquisitions in the glass industry but also with potential to grow outside it.

“The next year or so is about bedding in the changes that we’re now making but we know where we’re going in the next five years and that will include acquisition,” said Mark. “As well as acquiring Mackenzie Glass in 2017, we also bought LW Architectural Glass, the assets of which we have in storage, while we look for a suitable location. When we find the right location, we are committed to a multi-million investment in the development of a new specialist laminate facility.

“The key is less location and more people,” he said. “Rather than starting from scratch, it’s our preference to acquire a pre-existing business, either one where the owner wants to exit or is in distress but where there are people already in place with the right expertise.

“Our choice of Group name and the decision to drop ‘glass’ is also deliberate and we may look outside our core sector as we move forward. The priority today and tomorrow, is however, making sure that the changes we have made our successful, something which we will measure through innovation in service and our customer offer inside and outside of our Group.” 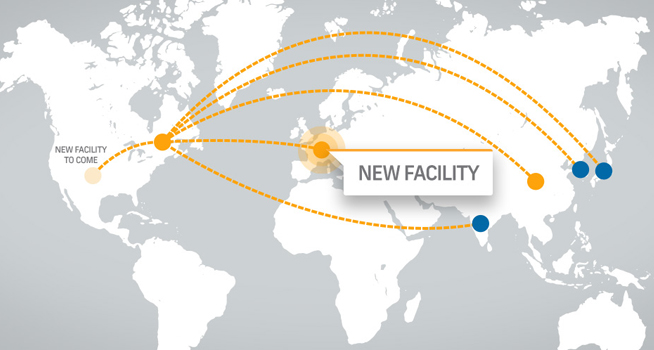 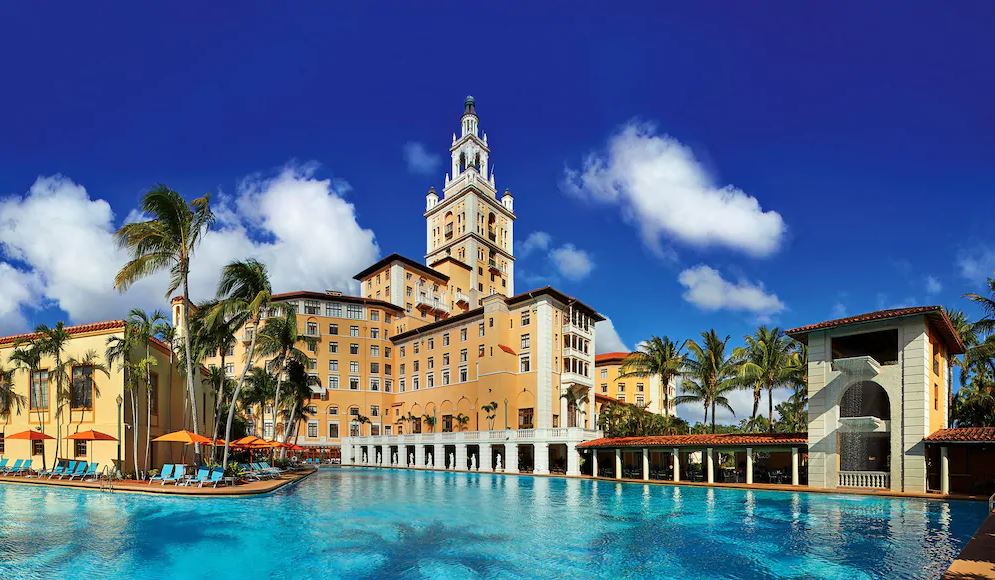 Vitro Glass: A modern makeover for a historic landmark 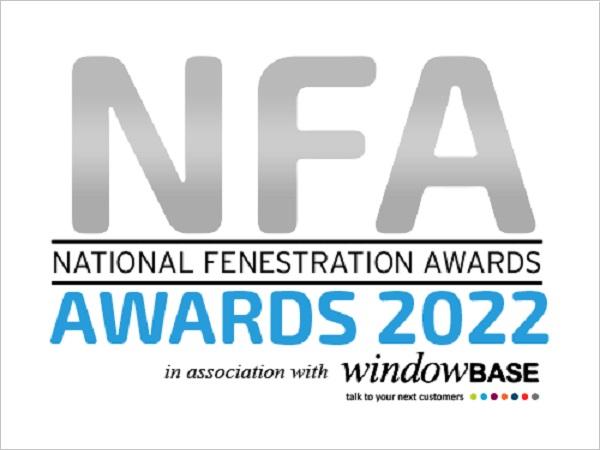