GLASWELT interviewed Peter Dixen, CEO of the software provider A+W, and asked him “5 questions” about where the glass industry will be with regard to digitalization in five years.

GLASWELT – Will production change significantly in the next five years?
Peter Dixen – Yes, certainly. With increasing digitalization, we will experience intelligent automation that will extend to the self-organization of even complex production processes. Thanks to a uniform data platform, machines will communicate more with one another, and via the software systems, also with the user. This applies to both the use of intelligent bidirectional interfaces as well as the optimization of production flows based on extensive data provided by machines. Production will be faster, more secure, and transparent. Market partners such as suppliers and customers will be incorporated increasingly into the communication network, which will make planning and production processes still more efficient.

GLASWELT – What are the reasons for this
Peter Dixen – The industry has “gotten used to” Industry 4.0. People who interact constantly with “smart” everyday devices in their private lives are no longer afraid to touch them and will use highly digitalized processes at work as well. I think that today, there are far fewer reservations in industry than there were three to five years ago. If, for example, a processor can produce twice as much in the same time as previously with a new machine thanks to intelligent interfaces, after this positive experience, he will most likely continue down the digital path and take increased advantage of the new possibilities. We’re well on our way here.

And don’t forget the quickly increasing necessity of documenting all production steps and components used (keyword: producer liability). This cannot be done economically without consistent digitalization.

GLASWELT – What role will software and updates play in the future?
Peter Dixen, CEO A+W – Software is the “brain” of digitalization; as such, it is crucial for every company’s success on the path to the Smart Factory. This applies to individual projects such as the bidirectional activation of a machine described above and also to more extensive tasks such as the creation of a continuous data platform for networking people, machines, and systems. Only this way can companies profit from the new quantities of data that the new machine environments provide and require; and only this way will it be possible to realize self-organizing production in the future. Important is that the software used must work with various manufacturers’ machines – for even heterogeneous machine worlds must be networked, controlled, and evaluated intelligently.

Regular updates are unavoidable, so that software systems can perform their tasks reliably and securely. Outdated software is error-prone; in particular, it is a potential attack point for harmful software, and it can damage companies considerably. Only new, current releases can detect new machines with “plug-ins.” Here, the machine manufacturers and their associations (VDMA) have to agree on uniform interfaces (keyword OPC-UA). For the software companies, cooperation in the VDMA will become mandatory since this association plays a leading role in formulating these interfaces. However, software companies must do their homework and make updates easier and less error-prone in the future.

GLASWELT – What will change with maintenance?
Peter Dixen – Predictive maintenance will become more common and save companies a lot of time and money with regard to maintenance. In addition, the maintenance itself will be easier and more reliable, e.g. with the use of augmented reality systems. Predictive maintenance will enable more precise production/capacity planning and make adherence to delivery deadlines easier. Therefore, it will be integrated not only into the PMS systems used, but considered for optimal configuration with the promising of delivery dates in the ERP system.

GLASWELT – How can processors profit from digitalization, what are the costs, where do dangers lurk, and are there sectors that can forego digitalization?
Peter Dixen – Consistent digitalization makes companies more profitable and competitive if it is considered and implemented to the right extent. The processors and insulated glass producers especially need uniform data platforms and modern bidirectional interfaces. Here, software providers and machine manufacturers must cooperate closely – and there are already some very promising approaches for this. This makes the implementation of digital processes easier and cheaper and increases their acceptance in the industry.

Surely there are areas at many companies that do not need digitalization, but there are no companies – regardless of how big they are – in the flat glass industry that can forego digitalization. If they try this, they will soon disappear from the market.

Here too, process documentation (keyword producer liability) plays a decisive role. Without digitalization, the documentation will either be incomplete or extremely time-consuming. Neither of these possibilities will be tolerated in the future. But of course the optimal degree of digitalization differs from company to company. Evaluating this through knowledgeable advising is an important task that can minimize the risks of designing Smart Factories from the very start. The security of the information systems has to be improved – hacker attacks in recent times have made this abundantly clear. Perhaps these cases will help make people pay more attention to this topic in the future and eliminate weak points in the system. Here, a close cooperation of companies and their software partners is called for. 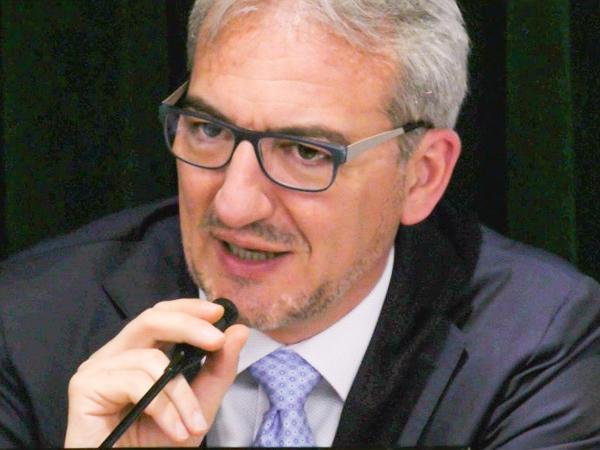 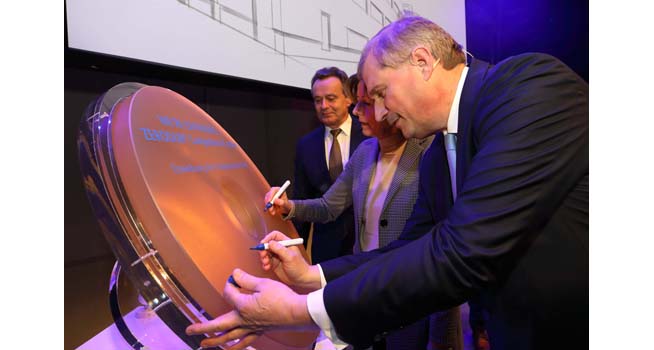 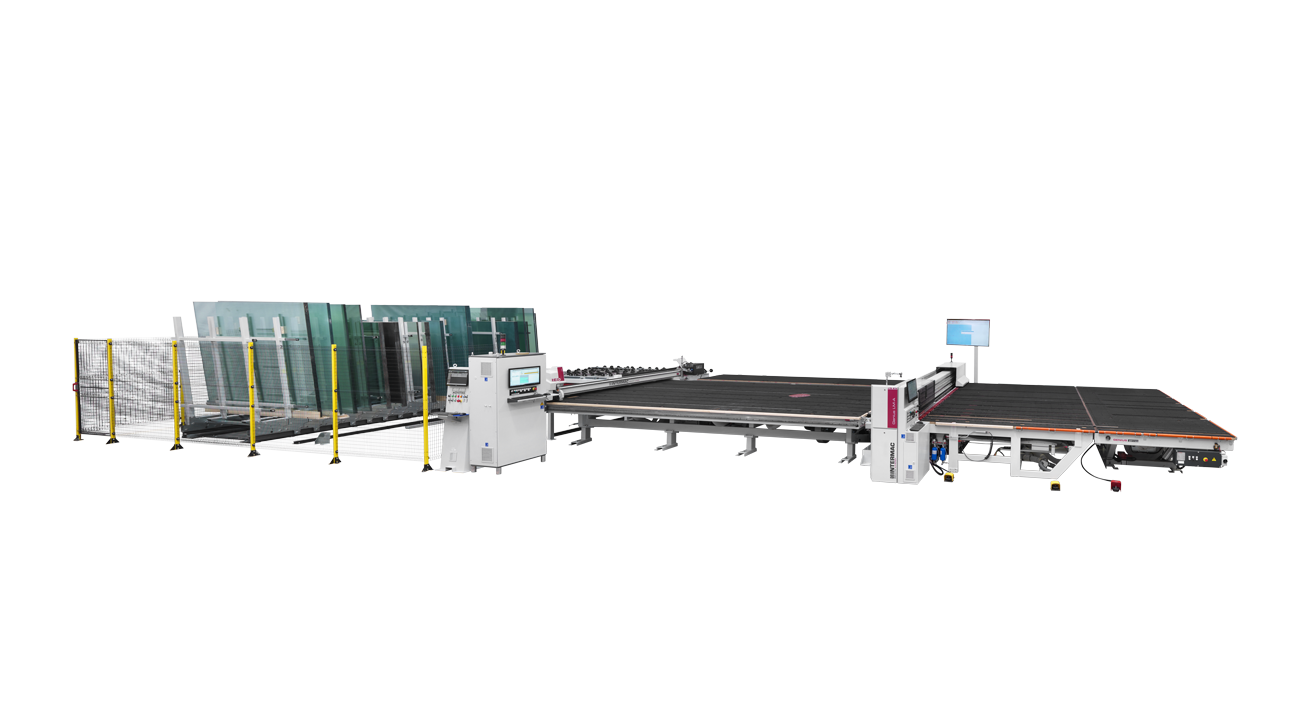 The Intermac digital factory at Vitrum 2019: The future is already here

CMS Glass Machinery: Changes its brand identity
Bohle Group boost their 2019 turnover and post record results in the US
Comment